From The Silver Cup to Redbourn Lane 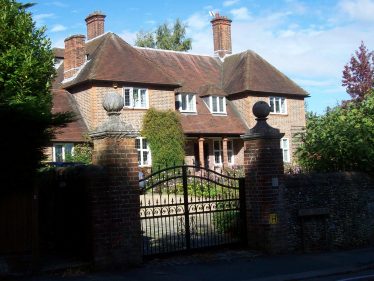 Number 1 West Common, known as The Director’s House, was formerly the home of Sir Joseph Henry Gilbert when he was working together with Sir John Lawes to found Rothamsted Agricultural Experimental Station. 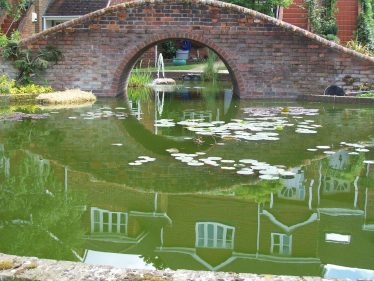 Have you seen this? 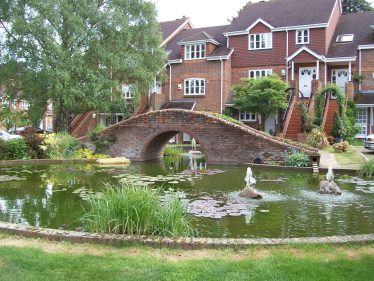 A strip of the garden of The Director’s House became the access road to the development at the rear, and was named Sir Joseph`s Walk in his honour. However, as he was always known as Sir Henry Gilbert, not Sir Joseph, perhaps it should have been named Sir Henry`s Walk. 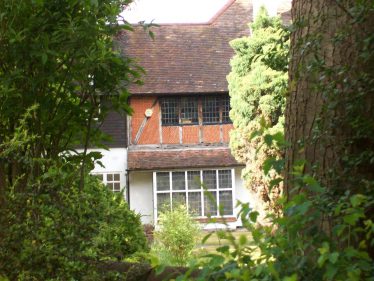 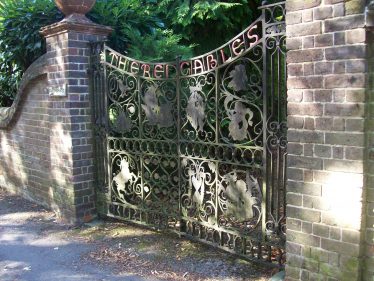 Red Gables was the home and studio of the renowned local artist, Frank Owen Salisbury. The picture above is of the South-facing side, taken from the lawn in front of Rothamsted. At one time it was used as the Rothamsted staff canteen. 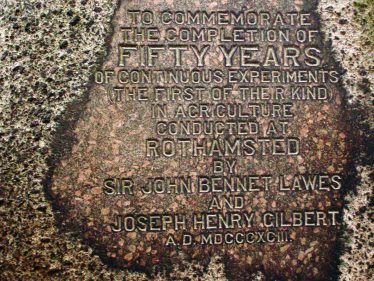 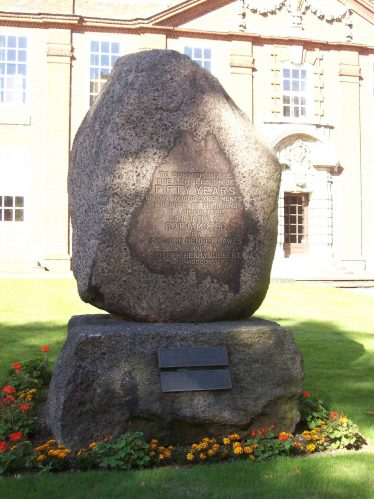 The block of granite installed to celebrate the 50th anniversary of Rothamsted in 1893, came from Shap Fell where it had been quarried.  Transported without mishap by the Midland Railway to Harpenden Central Station, its considerable weight then broke the wagon taking it the last few hundred yards to Rothamsted. 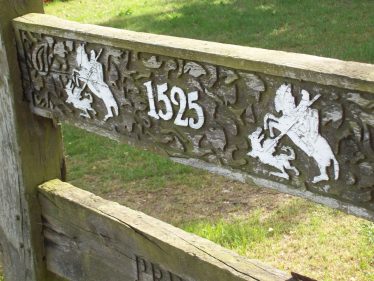 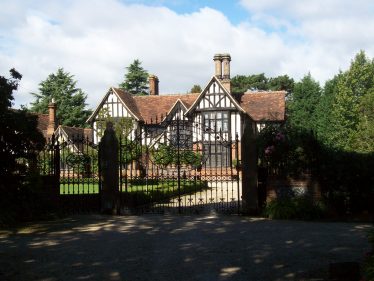 Flowton Priory was built in 1525 at the village of Flowton, near Ipswich, Suffolk.  In 1928 it was transported brick by brick to its present position at the top of West Common.