In response to comments in ‘Forum’ – Harpenden Town Council’s Newsletter – about this distinctive building in Hollybush Lane, Audrey Deacon, a resident, then living in Akrill House, researched its origins.  The following article, first published in ‘Forum’ in 1992, was an edited version of her paper of 1991, which also included short biographies of Sir John Blundell Maple and Charles Akrill. 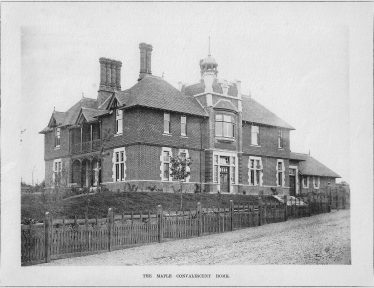 Akrill House was built in 1897 to the design of architect Colonel (later Sir) Robert William Edis, at the behest of Sir John Blundell Maple MP (1845 – 1903), of Childwickbury.  Its purpose was to serve as a convalescent home for sick employees in the London furniture firm bearing his name.  At the same time, Sir John commissioned the building nearby of a similarly styled group of Almshouses, later commonly known as Maple Flats, for his retired employees and provided an endowment for their up-keep.  In their day both buildings met an important social need but eventually outlived their usefulness.  First Akrill House and, then more recently the almshouses were converted into modern flats and maisonettes and sold to the public.

The Hertfordshire Mercury, of 12th June 1897, described Akrill House as “of Elizabethan style … on high ground to the north of Harpenden, with ground floor accommodation for eight men, each having a separate bed with a reading, writing and conversation room, a mess room, kitchen, private room for receiving visitors and bathroom/lavatory accommodation.  Upstairs there was accommodation for twelve women, a steward and matron, with a well furnished sitting room for those whose case may require perfect quietude and rest (sic), while one of the bedrooms has a balcony”.  Such was the concern of Sir John for his employees, a philanthropic ethos not uncommon among wealthy Victorians. 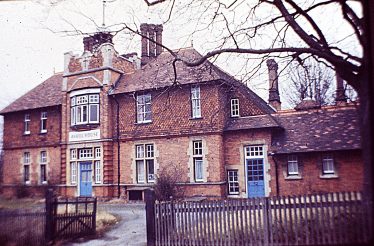 Why ‘Akrill’ rather than ‘Maple’ House?

How did this building, commissioned by Sir John, come to acquire the name Akrill House?  Charles Akrill (1840-1907) was an an iron founder in the Birmingham area.  Both he and his wife were active Methodists and engaged in philanthropic work.  When Mrs Akrill died in 1912, aged 68, among various bequests she left £10,000 to purchase land and build within two years of her death a convalescent home for women and children or a home for crippled children.  The site was to be Clent (Worcestershire) or Rhyl (N Wales) ” or elsewhere, as my trustees may decide.”

By 1931 the buildings had been adapted and equipped from the legacy, to provide convalescent accommodation, mainly for children in Hertfordshire, and adjacent counties – not primarily for NCH children, it should be noted.  The building was re-named and a stone tablet (now covered) placed above the door, with this inscription: “Akrill Convalescent Home for Women and Girls, provided by Elizabeth Akrill in memory of her husband, Alderman Charles Akrill JP Mayor of West Bromwich, 1892-3 and 1896-7”.

As time passed, NCH changed the mode of use of Akrill House, first to an adoption centre for babies and for training girls in their care.  From 1946-1977 it then served as a house for the retired Sisters, who had worked in their service, principally at Highfield Oval.  However, changes occuring at the Oval meant that NCH’s need for Akrill House was due to end.

In 1981 the NCH, in co-operation with Wimpey, sought to have the house demolished and new houses/flats built on the site.  The District Council countered by seeking to have Akrill House made a listed building.  This was refused by the Department of the Environment but threat of demolition caused a considerable outcry and Wimpey’s scheme was refused planning permission.

In 1982 NCH and the local builder, Tomblin and Sons, submitted a new scheme for the conversion of Akrill House into seven flats and the building of a block of twelve flats in what had been the garden.  This scheme was approved and the work was completed in 1983.

It should be noted that the District Council did succeed in getting a conservation order on the neighbouring Maple Flats in Clarence Road and in the conversion, their distinctive character has been preserved.  So both buildings still stand as a memorial to their benefactors, Sir John Blundell Maple and Elizabeth Akrill. 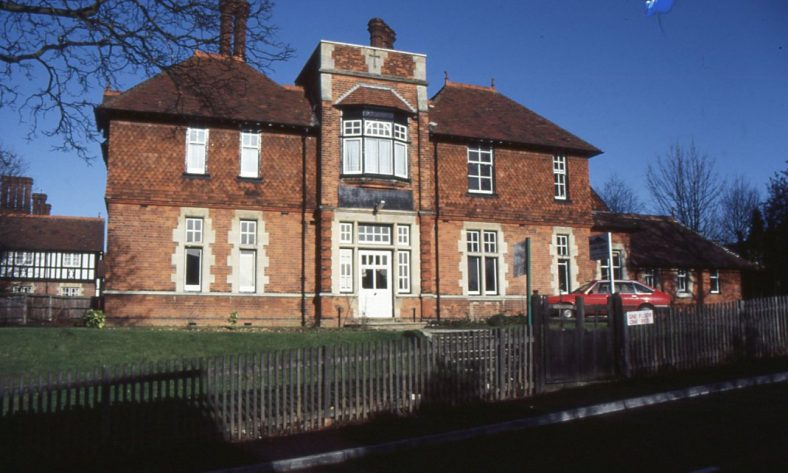 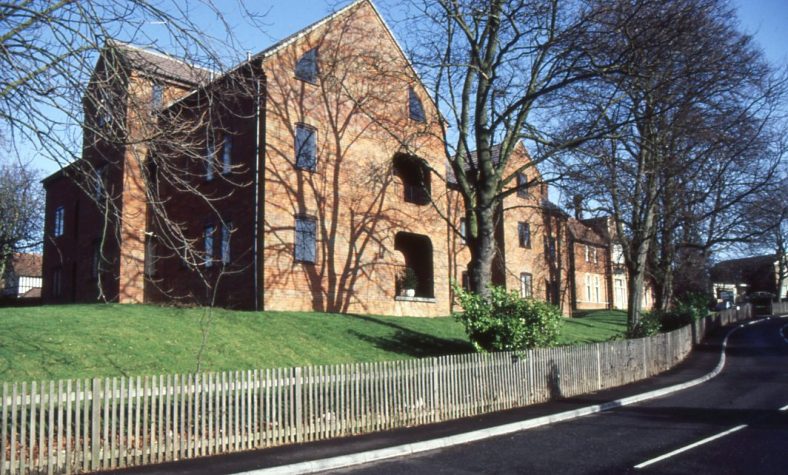