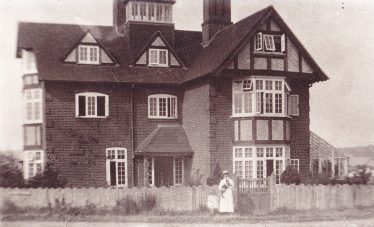 Manland Beacon was built in or about 1913 to the design of Mr Eustace Salisbury, who also designed all the other houses in the Manland Avenue of that date, with the probable exception of two, “Ferndale” and “Lyndhurst”, now numbers 26 and 28.

The house was first known as “Silchester” but by 1917 it was known as “The Beacon”. It was probably one of the first local houses to be built with an integral garage, especially one with an inspection pit. 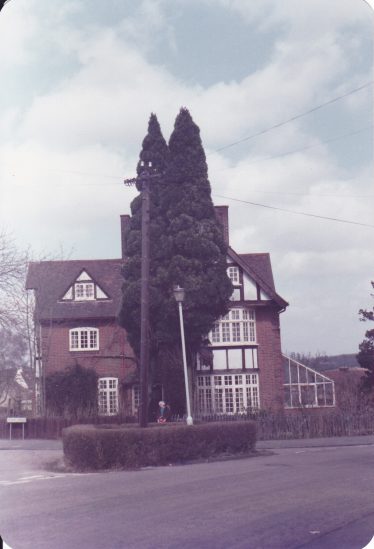 Its unusual design has always aroused comment. It is less spacious than it looks as it was built with only two reception rooms and three bedrooms on each of the two upper storeys, while the Beacon itself has no useful purpose other than that of a lookout.

It has had a series of occupants.* For a time two ladies kept it as a Guest House, one of whose guests was Michael Westmacott, who worked at Rothamsted and who was one of the two Harpenden men who took part in Hillary’s Ascent of Everest in 1953, in preparation for which he pitched his Expedition tent on the lawn.

*It is typical of Cornelia’s modesty, that she does not mention that this was her parents’ home after their marriage in the summer of 1915. Though they first lived at Harpenden Lodge, where Cornelia and probably her brother Robert were born, it seems likely that they renamed the house on moving there around 1917.

Cornelia’s father, Ernest Clutterbuck, was a great grand-son of Robert Clutterbuck (1772-1831), author of History and Antiquities of the County of Hertford, 1815. After Ernest Clutterbuck’s early death in 1925, while posted overseas (probably in Nigeria), the house and large garden were too much for his widow Beatrice to keep up. 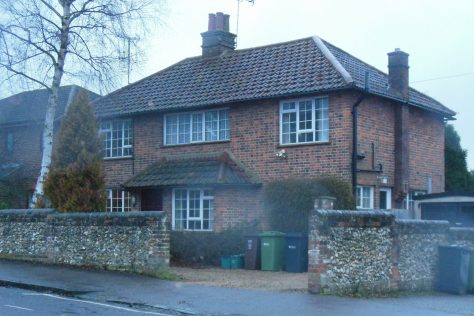 Two houses (nos 9 and 11) were built in the garden, and Mrs Clutterbuck and her two children moved in to 9 Manland Avenue. Cornelia cared for her mother until Beatrice’s death in 1970, and continued to live here until her own death in 1987, when she bequeathed it to St Nicholas church. It is let to retired clergy with an association with the parish. 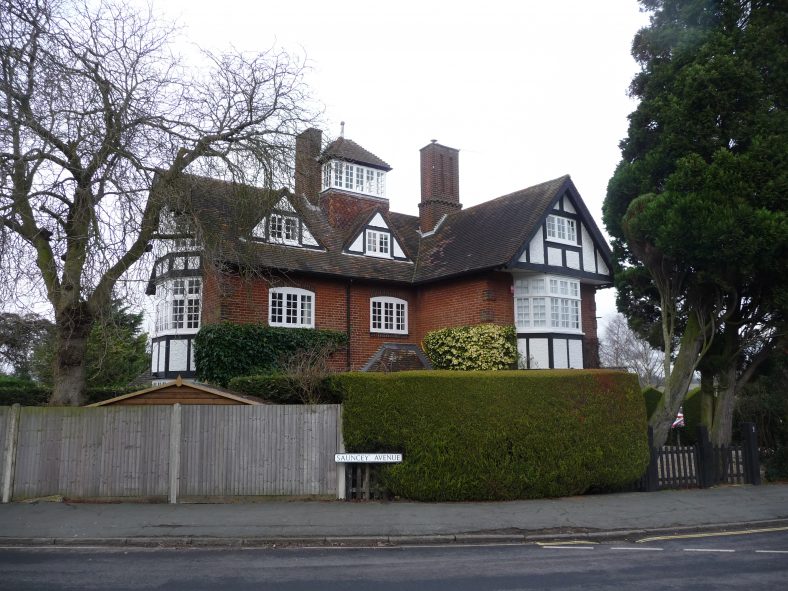