We have fragments of information about the Red House in the Local History archives, but there is more to be researched about the building of the Red House. The first owner was Alfred Vaughan Stephens, who built it and lived there from 1892. While the family were on holiday in August 1896 the house burnt down, due a defective generator (mains electricity did not come until the 1920s), despite the best efforts of the fire brigade – see the full description of the fire and the recently acquired Fire Report on the efforts of the St Albans brigade, helping local people to salvage the contents.

Mr Vaughan Stephens commissioned Maurice B Adams, FRIBA, as architect for rebuilding the house, which bears the date 1896 and ‘The Red House’ over the front door.  An artist’s impression and floor plans were published in The Architectural Review, 1898 – see below. It is not clear whether the rebuilt house used any remnants of the original Red House.

It has better become well-known as the home of Halley Stewart when he settled in Harpenden in 1904, and bought the house at auction*, and particularly as the well-loved hospital donated to the town on Sir Halley’s death in 1937.  There are articles on Sir Halley in People, and on the Red House Hospital in Topics: Charities, Health & Welfare.

Some features of its life as a family home remain. 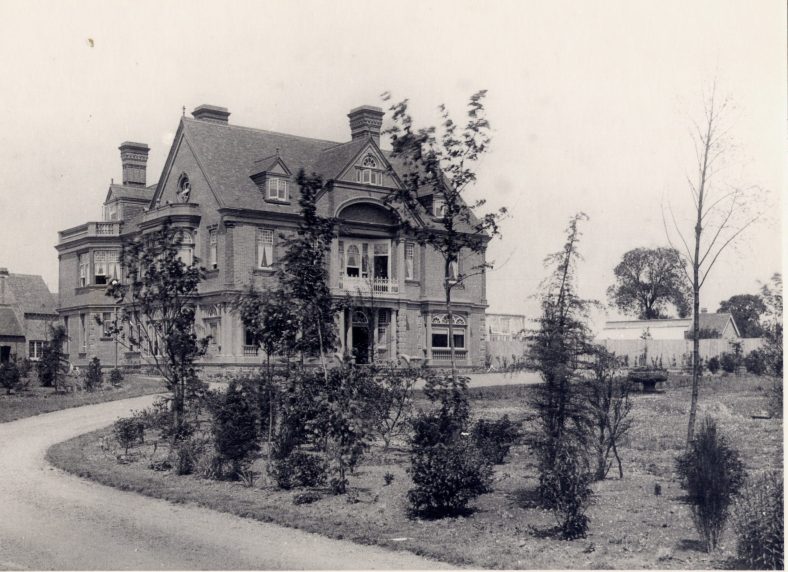 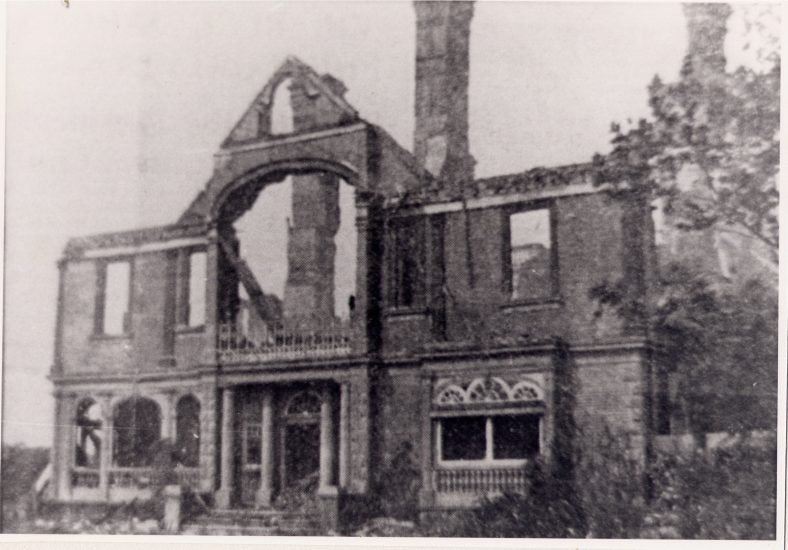 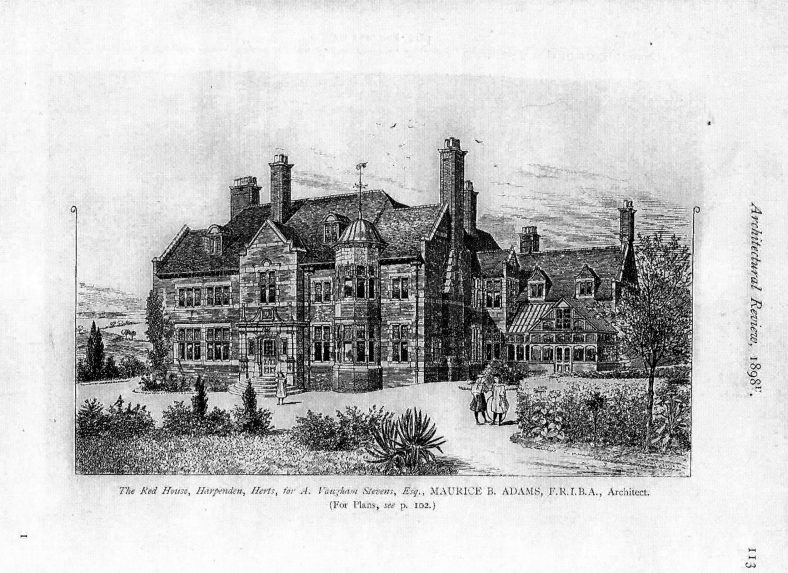 zoom
Drawing of the house designed by Maurice B Adams, FRIBA for A Vaughan Stevens Esq
Artchitectural Review, 1898, p.113 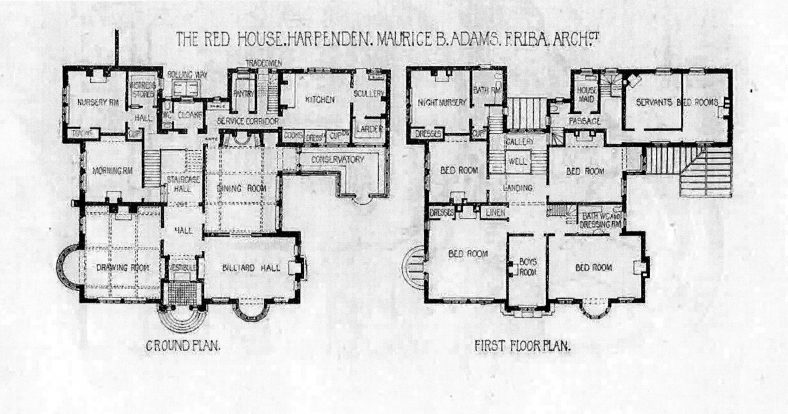 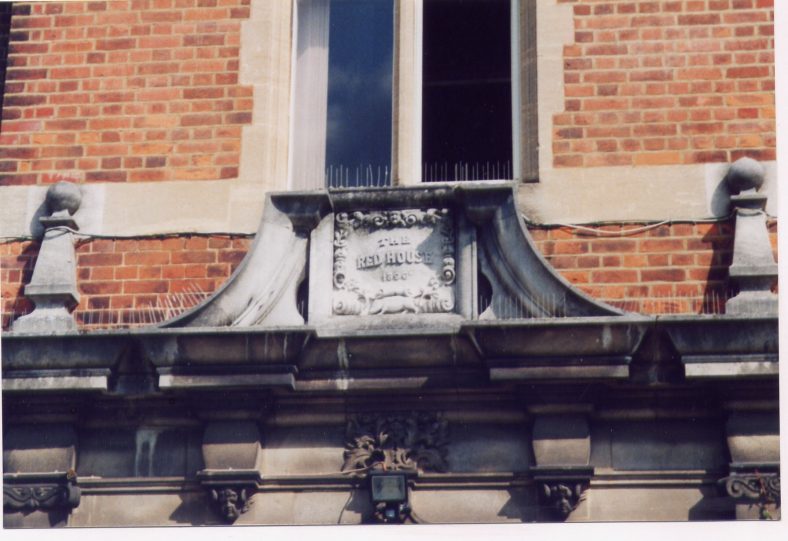 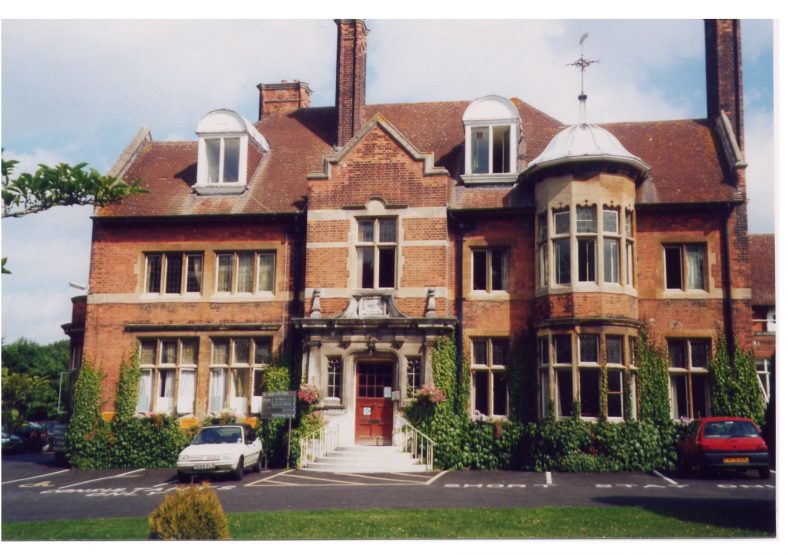 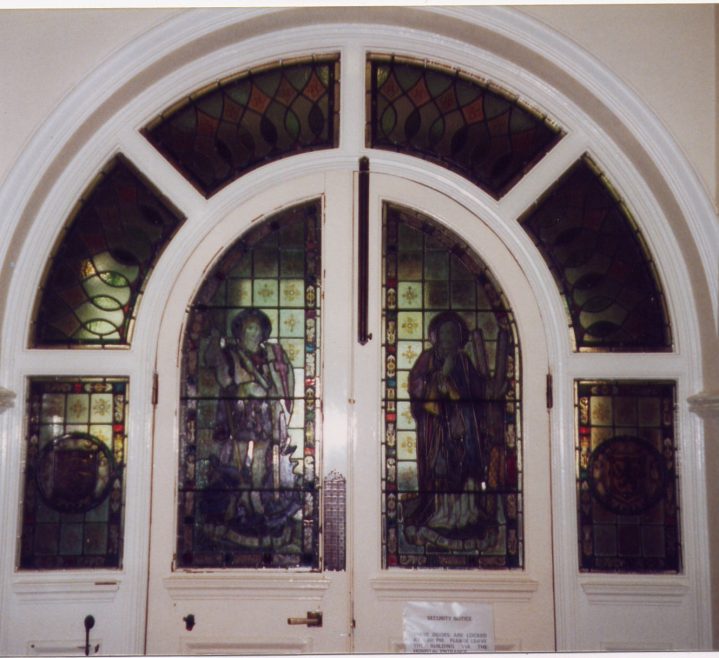 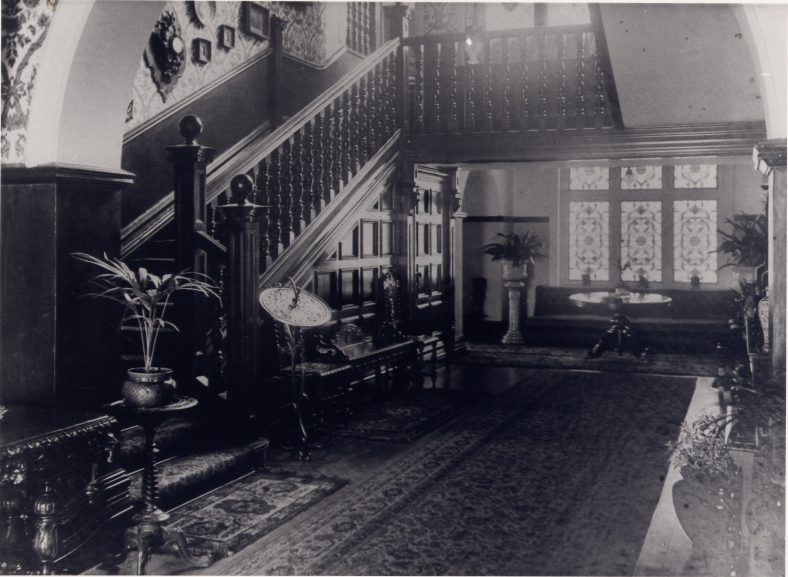 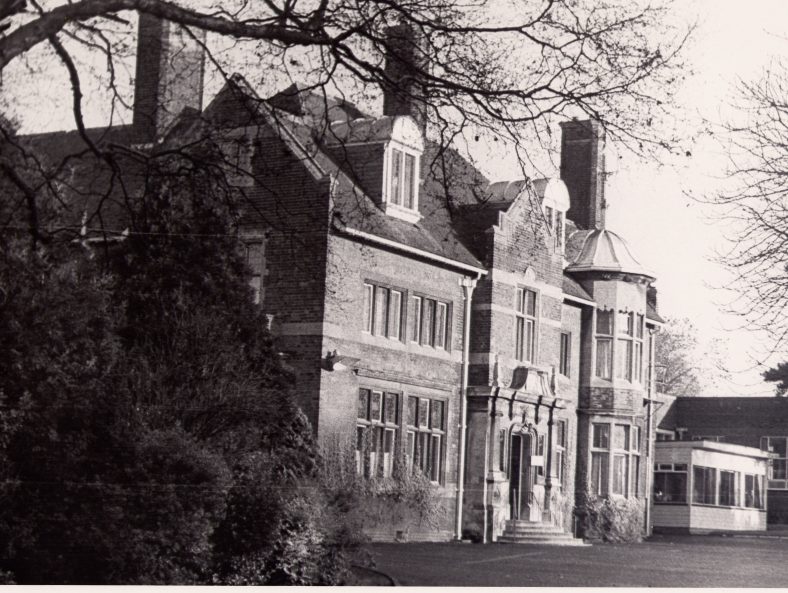 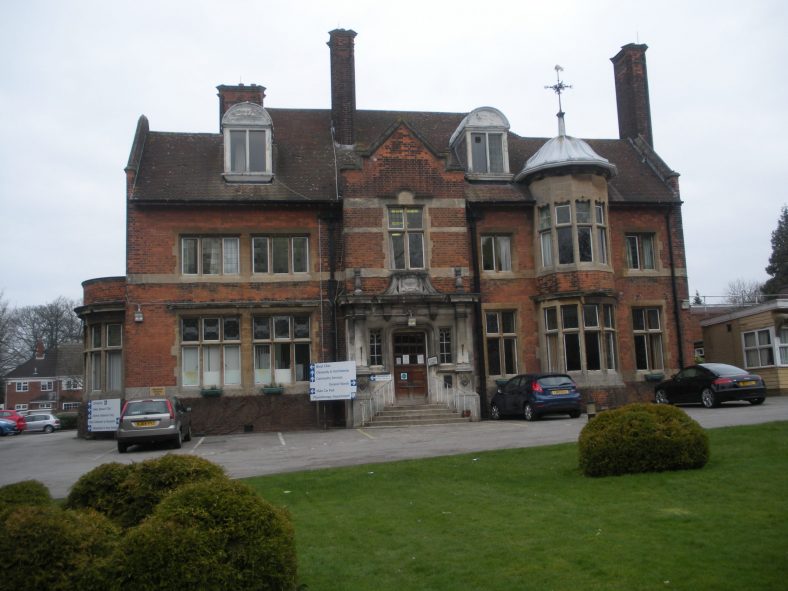