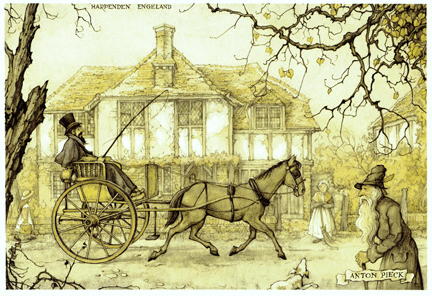 A scan of a print of this charming watercolour was sent to the Society in 2012.

It is by Anton Pieck and entitled “Harpenden Engeland” (sic) and is of 3 Lyndhurst Drive.

The print was bought in Holland by a Harpenden resident.

Information gleaned from the internet tells us: 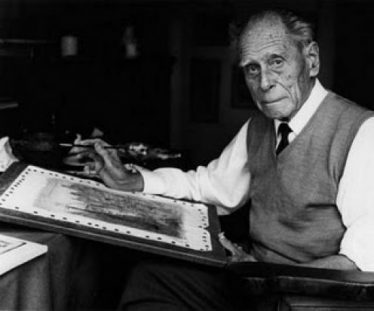 A painter, artist and graphic artist his works are noted for their nostalgic or fairy-like character and are widely popular, appearing regularly on cards and calendars. He was also a teacher for some fifty plus years. He had a twin brother Henri Christiaan Pieck who was also a painter and illustrator. In the 2004 poll regarding ‘The Greatest Dutchman’, the general public placed Anton Pieck in 81st place. 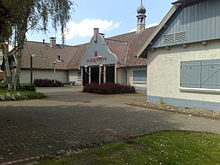 In 1984 the Anton Pieck Museum was opened at the Achterstraat in Hattem, Netherlands. The museum is called “Huis voor Anton Pieck” (literally, “The House for Anton Pieck”)

Efteling.  From 1952 to 1974, he was responsible for designing almost everything for the fairytale park ‘Efteling’ in Kaatsheuvel which has become one of the most important theme parks in Europe. His work for Efteling has been of huge importance for the future of the park, since almost all later designers used many of his graphic characteristics in their designs (such as materials, colours and shapes).

To see more of his pictures and for further information Google ‘Anton Pieck’ or go to http://www.arietha.hubpages.com/hub/Anton-Pieck-Underappreciated-Dutch-Gem