The source and date of this anonymous account of Caroline Lawes are not known. Since it was written, information about the whereabouts of some of her watercolour paintings has changed and the article has been edited accordingly. 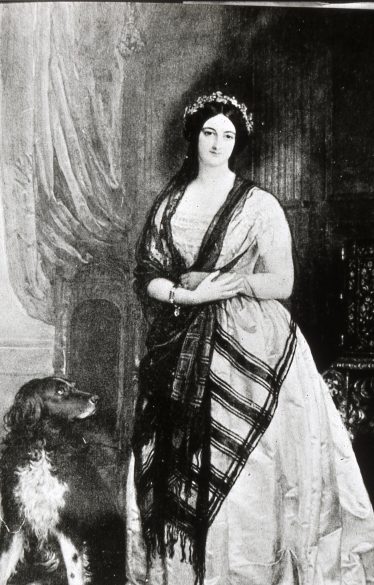 Lady Caroline Lawes was the daughter of Andrew Fountaine of Narford Hall, Norfolk. She was born in 1822 and married John Bennet Lawes, the founder of Rothamsted Experimental Station, in 1842. She died in Scotland in 1895 – see her husband’s tribute.

She had two children, Charles, born in 1843 and Caroline, born in 1844.  Charles became the second baronet on the death of his father in 1900. He was a good athlete and an artist and sculptor of considerable ability.

Caroline married Walter Creyke, and lived to be 102 and attended the centenary celebrations in 1943! [See the photo below of her playing croquet, perhaps in the 1920s]

See below for pictures of Charles and Caroline. 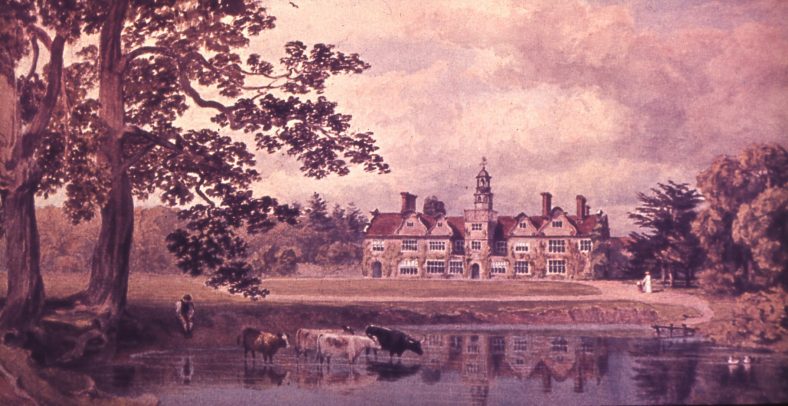 Lady Caroline’s great interest was painting – mainly water colours. She painted many pictures including local scenes such as the Manor and Hatching Green but most were of Scotland. 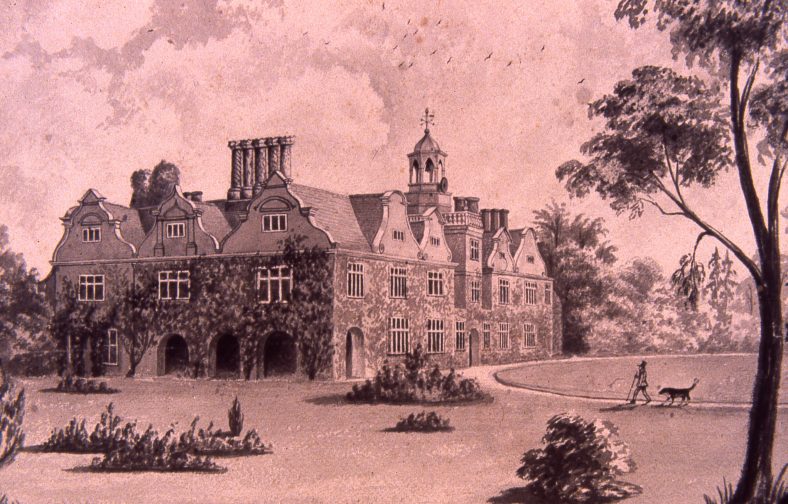 According to her husband’s diary entries and his tribute to her, she took lessons from G Fripp. George Arthur Fripp was a London-based water-colour artist, and she went to Euston for lessons from him in the 1850s and he visited Rothamsted. G Fripp also often visited the Lawes family when they were on holiday in Scotland.

Lady Caroline was not a great artist, but competent and above the standard usual of gentlewomen dabbling in art. 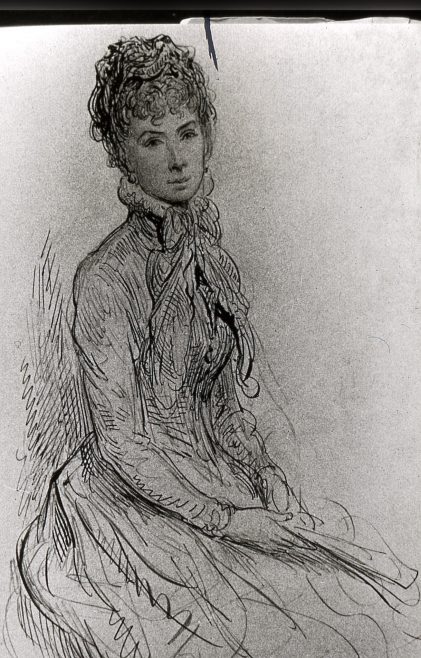 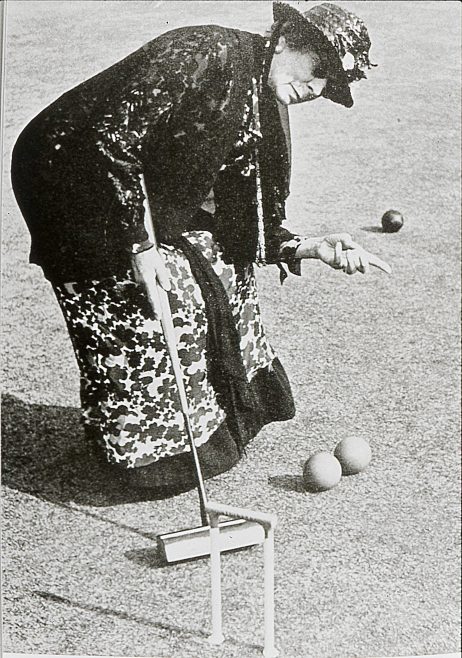 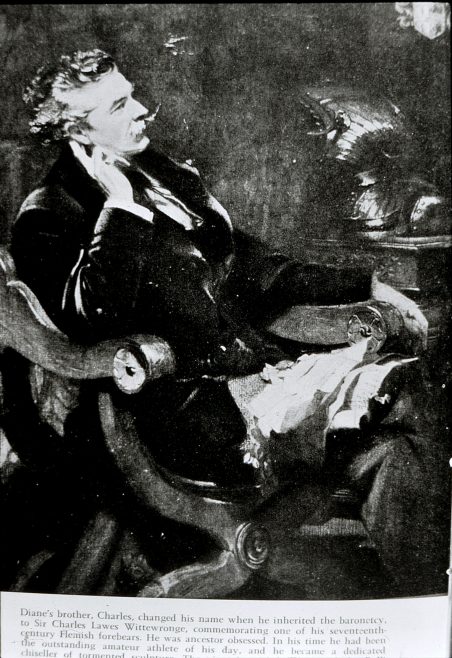