Wittewronge connections in the seventeenth century 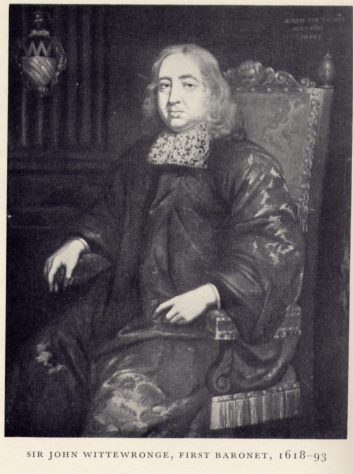 Sir John Wittewronge (1618 – 1693) of Rothamsted was the grandson of Jacques Wittewronghele and his wife Mary (nee Everdey). Jacques and Mary left Flanders in 1564 to avoid persecution as Protestants. 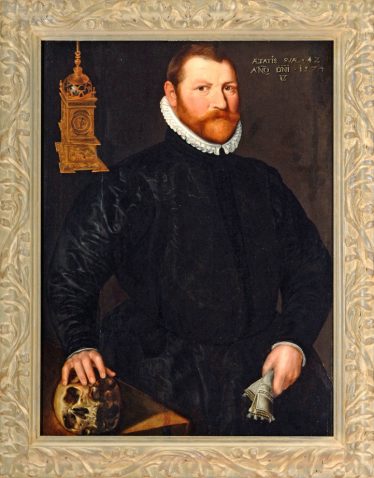 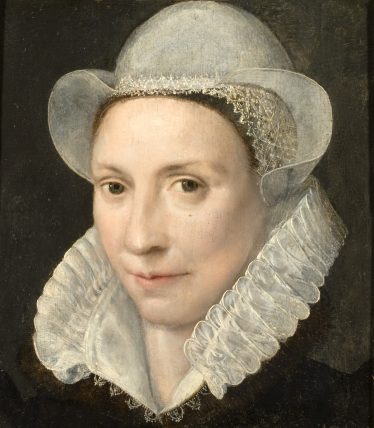 Jacques was a notary and became established in London. His eldest son Abraham’s daughter married William Paggen, a partner of the Lennarts family. His second son Jacob (1558 – 1622) married twice. By his first wife, Susanna, he had three daughters who married into the Otten and Lennarts families and these families became partners, with William Paggen, in a brewing business in Grantham Lane, Dowgate near the Thames. Jacob’s second wife was Anne Vanacker who was the mother of Sir John Wittewronge.  After Jacob’s death she married Sir Thomas Myddelton of Chirk Castle who was largely responsible for the upbringing of the young John Wittewronge. Through his step-father John inherited estates in Montgomeryshire and Denbighshire.

Connected through the Dutch Church

As is clear these marriages created a complex web of family relations extending far beyond Harpenden and Hertfordshire.  “Cousins” abounded and Sir John regularly paid visits to those members of the extended family who were in relatively easy reach. However, with the exception of the Myddelton connection, all these relationships were within the Huguenot community and centred on worship at the Dutch Church (Austin Friars) in London. 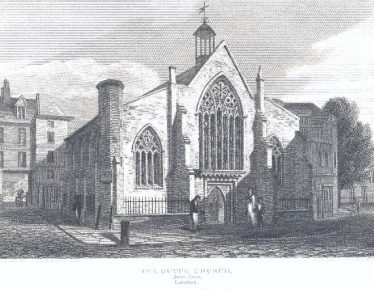 However, the Myddelton link was also through the church, as Sir Thomas, a grocer and Lord Mayor of London in 1613, had many interests in the low countries, spoke Dutch, and worshipped at Austin Friars when in London. So he would have been very well known to the Wittewronges.

The Myddeltons were a very numerous family with roots in Denbighshire but both Sir Thomas and his brother Hugh, who made the New River to bring fresh water to London, had most of their commercial interests in London. In consequence Sir John Wittewronge acquired numerous connections, not least with his first mother-in-law’s family, the Napiers, close by at Luton Hoo. He often sent and received gifts from them: from him melons from his garden, and from them deer. Also through the Myddelton connection he acquired an interest in the collection of paintings of the late Antony Vandyck and for a time was the owner of two paintings by Titian, one now in the National Gallery (The Vendramin Family) and one in the Wallace Collection (Andromeda and Perseus). He eventually did a deal with the Earl of Northumberland and exchanged them for others that remained at Rothamsted into the 1970s. 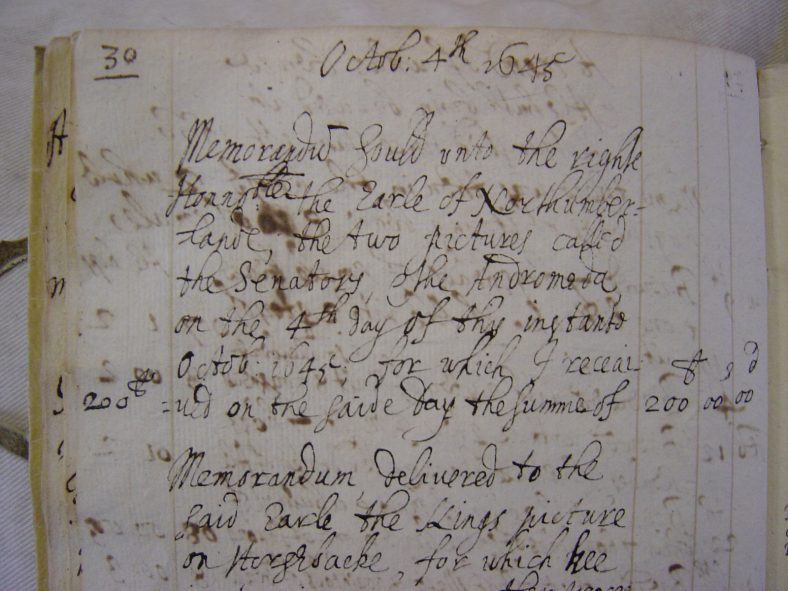 Also through the Myddeltons he had dealings with John Jones of Maes-y-garnedd one of those who signed Charles II’s death warrant and was subsequently hung drawn and quartered.

Sir John built for his eldest son a fine house at Stantonbury in Buckinghamshire, now only visible as marks in the grass, and also appointed the vicars of the adjacent church, St Peter and Paul.  The first vicar was John Mason who became well known as a composer of hymns some of which, such as “Glory to God the Father be” are still used today.

Sir John was a great lover of books and had a close relationship with the bookseller and printer Francis Tyton whose shop was “at the sign of the three Daggers near the Middle Temple gate”.  Tyton also acted as a banker dispensing money to Sir John’s children when they were in London and in need of money. He also, in later life, collected coins and medals and bought some from Elias Ashmole, the founder of the Ashmolean Museum. He had dealings with Joseph Knibb the clockmaker, he lent money (£270) to Edward Backwell, goldsmith, he sought legal advice from Sir Orlando Bridgeman, Chief Justice and Lord Keeper of the Great Seal.

He had regular contact with his neighbours, the Grimstons of Gorhambury, the Egertons (Earls of Bridgewater) at Ashridge, Sir Johnathan Keate at Kimpton Hoo, and Sir John Reade of Brocket Hall.

At a more personal level he had his hair cut and his blood let by Rumford (father and son) barber surgeons of St Albans.