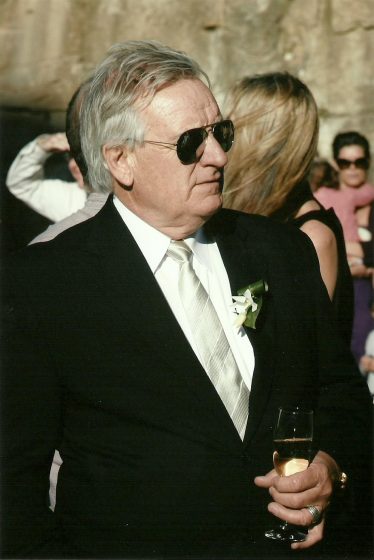 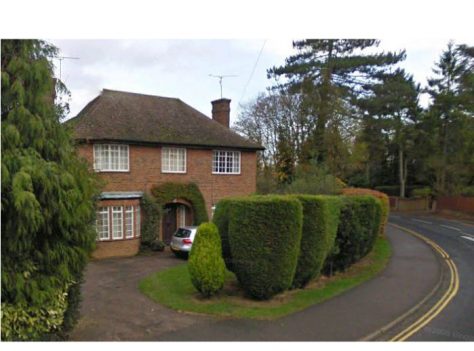 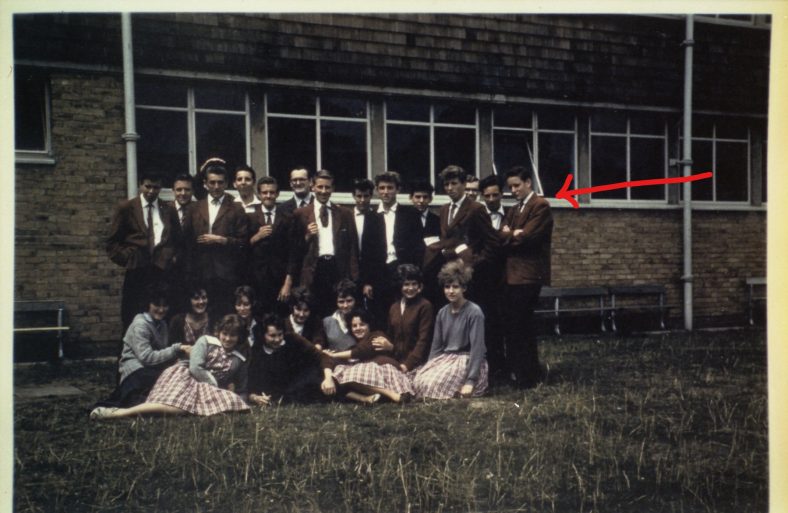 My primary school was St Nicholas church school at the bottom of our road. There was a butchers shop [Steabbens] on the opposite corner and I remember getting a sheep’s eye from them for a biology lesson….ugh!  I then went to Hatfield School -see photo.

If you can name anyone in the Hatfield School photo please let us know via enquiries@harpenden-history.org.uk

I left the town in 1969 to travel to Australia where I have lived ever since. Now I am a semi-retired Ferry Master on Sydney Harbour with the qualification of a Master Class 4, usually on the fast ferries. 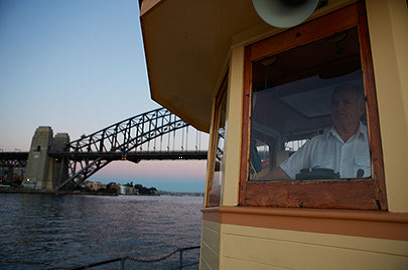 Graham Forsaith at the helm of an old 1939 timber ferry, which he is on at times.

My parents left Harpenden in 1976 or so and moved to Colyton Devon where they are now buried in the 11th century church yard.  I have an older brother John and a younger sister Jill. Our brother Richard died in France in 2011, aged 57.