The motor mechanic of the family 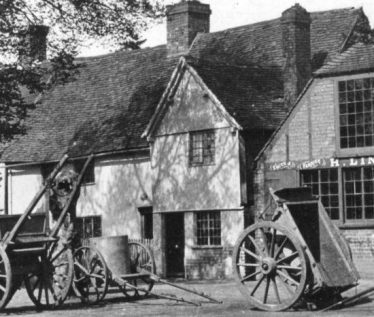 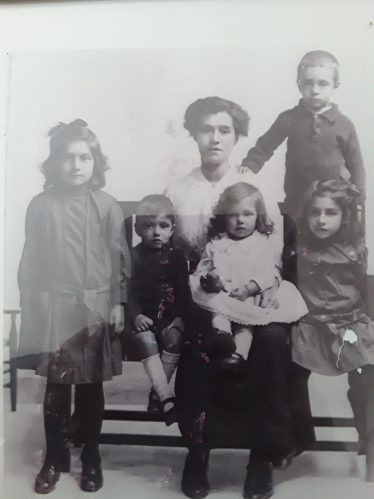 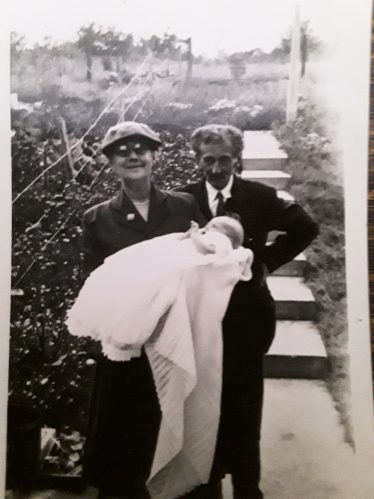 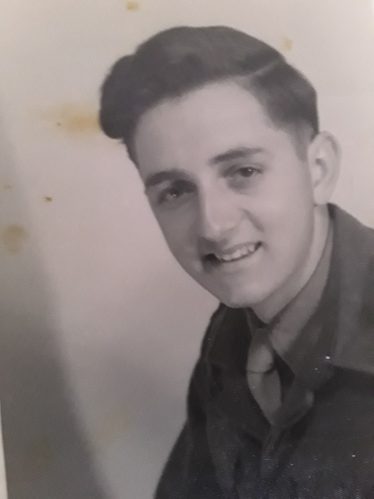 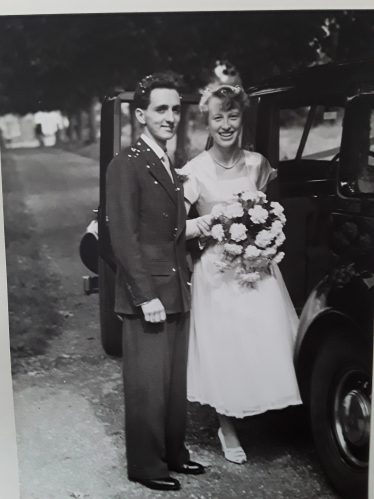 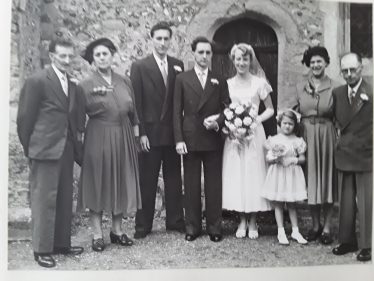 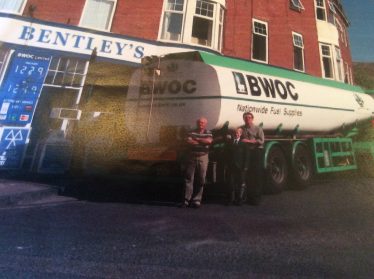 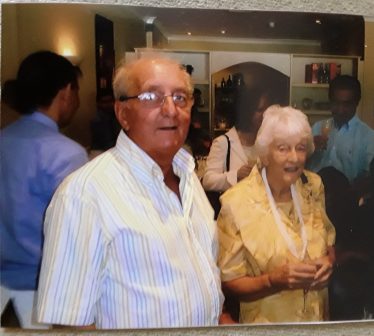 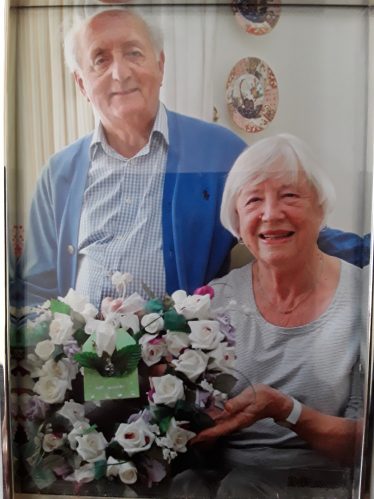 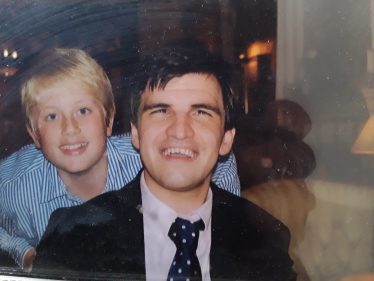 zoom
The next generation - grandsons Joshua Bentley on the left and Ben Toutounchi, right

My husband, Eric Bentley was born in1929 in the cottage next to Lines blacksmiths (55 Harpenden High Street) to Hedley and Edith (nee Minter) Bentley, He was the youngest of eight, his siblings being Winifred, Albert, Beatrice, Leonard, Kate, Florence and Alice.

Alice married George Dunkley (butcher) and Hedley’s cousins were Frank (decorator and later builder) and William (grocer) Bentley who all had businesses in Harpenden High Street.

Apprenticeship, Marriage and a Move to Devon

Eric went in for a different trade and served his apprenticeship at Reads’ Motors (72a/74 High Street).  We married in 1952 and moved to Exmouth, Devon, in 1954  where my father Richard Pidgeon had been born. There Eric achieved his own quite large garage, Bentleys. When he retired the running of the garage  passed to our son John  and it is still owned by the family (2022).   Eric died in January 2021 aged 91.

Our grandsons are Joshua Bentley and Ben Toutounchi.