Observations on life in Harpenden, and on national and international events 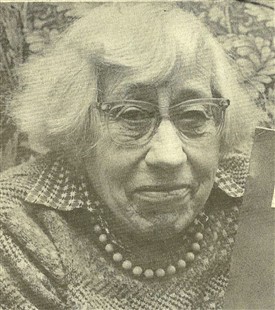 Cornelia Clutterbuck, towards the end of her life

When Cornelia Clutterbuck died in 1987, Simon Cotton wrote in Newsletter 44 (September 1987) that her will made specific mention of the Local History Society to whom she left her scrapbooks and diaries. In addition, her brother Robert handed over to the Society a range of other objects and papers, including a typical Victorian scrapbook and books of cuttings compiled by her mother, Beatrice, covering the years 1905 to 1933. Cornelia herself added another five books of cuttings covering the next 54 years. As Simon noted, ‘properly indexed these books will provide a valuable starting point for anyone doing research on Harpenden residents’. This task is still awaiting a volunteer.

The series of scrapbook diaries recording Cornelia’s years as Parish Secretary from 1958 to 1974 shows how she saw the job as the culmination of her varied experience in schools, the fire service, 102 International Scout relief team in post-war Germany and in a children’s hospital. The later diaries are series a of exercise books from 1971 onwards which Cornelia described as ‘a record of life in the 20th century’. They are an unvarnished account of daily doings supplemented with ephemera, programmes, postcards, even bus tickets. It is of particular value to have a contemporary record of the local impact of such national events as the three day week (1974) and the miners’ strike (1984).

Simon Cotton concluded that ‘in its variety and range this is one of the Local History Society’s most important acquisitions.’ We are therefore delighted that Harold Beck has recently made summaries of the 31 diaries in the Society’s care, and others that have come to light over the past year (some still in private hands) – 41 in all. His summary is appended as document which can be downloaded at the foot of this page. Harold Beck’s summary of Cornelia’s account of her work with the British Red Cross International Relief Team in 1945-46 will be published separately.

Cornelia’s introduction to her diaries

Cornelia herself wrote about how she came to write the diaries, and Barbara Cotton has transcribed this manuscript – evidently the basis for a talk:

“Although I do not presume to compare my Diaries to his I am going to start by reading an entry that I picked at random from the Diary of England’s greatest Diarist, Samuel Pepys. It is the one for 17th April, 1663, when he was 31.

“‘(Lord’s Day) Up, and I put on my best cloth black suit and my velvet cloak, and with my wife in her best laced suit to Church, where we had not been these nine or ten weeks. A young simple fellow did preach: slept soundly all the sermon. Our parson, Mr Mills, his own mistake in reading of the service, was very remarkable – that instead of saying “We beseech thee to preserve to our use the kindly fruits of the earth,” he cries “Preserve to our use our gracious Queen Katherine!”’ 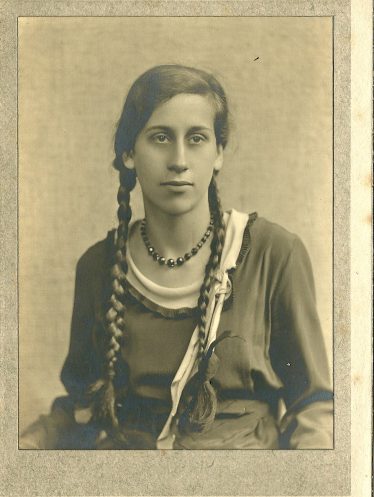 “It was a cold day and tried snowing after lunch. I went to school and in the afternoon had Lacrosse practice.” (the School was St George’s, which was then referred to by many of the village people as ‘The College.’)

Although the diary was so small I stuck in some press cuttings which included on 21 August stating that “HRH the Duchess of York gave birth to a daughter this evening.” (Princess Margaret Rose) and another on 5 Oct was a picture of the Airship R101, which was destroyed that day with the loss of nearly 50 lives.

I continued to keep a day to day Diary up to the outbreak of war in 1939, although after 1933 the diaries were larger and the entries were longer and they also contained more paper cuttings and references to National Events. On Monday, 6 May,1935, I wrote –

“The King’s Silver Jubilee. The weather was simply wonderful.  I went to the Service on the Common with the Cubs in the morning. Mother and Robert (her brother, ed.) went too. Then we saw the procession of vans etc.  I rested in the afternoon, then we went and looked at the Sports on the Common at which Robert was helping. Then Mother and I went and helped with teas in the Market (Broadway Hall). Mother and I went to see the Beacon lit and we all saw the fireworks, which were wonderful. Robert helped put up and light Fairy Lights on the Church Green, the village looked simply beautiful!  We heard the King’s Broadcast.” (I rested because I had had a temperature the previous week. The Beacon, near the Prickle Dells on the Common, was one of a chain built throughout the country by Scouts and Cubs)

In 1945 I went to Holland and then Germany with a team of Scout and Cub Masters attached to the B.R.C. International Relief Service and kept a Log Book during the year and a half I was with them. Although this was a record of our experiences it was not written on a day to day basis. On my return home I typed several copies of that Log Book and included in them what spare pictures I had. 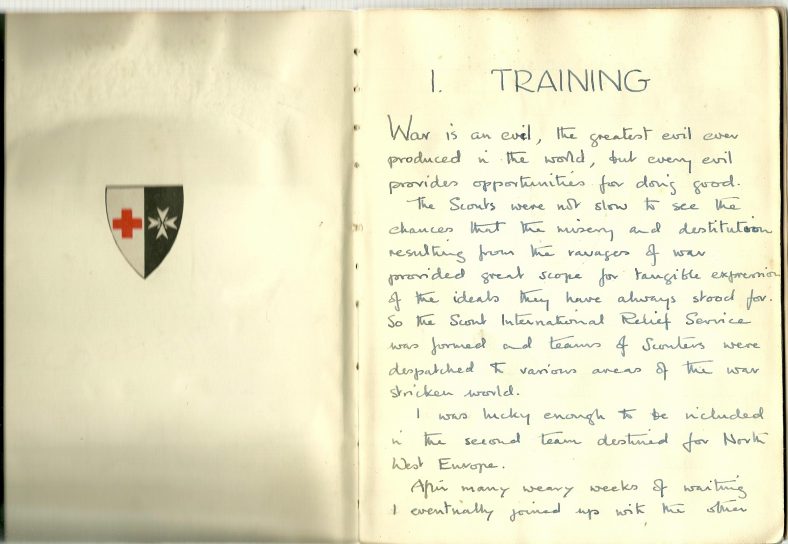 My next job was as a Teacher in a Childrens’ Orthopaedic Hospital which been evacuated from Kent to Stockwood Park, Luton, and I kept a record of my time there. And I kept another one – running to 7 or 8 books – describing the doings in St Nicholas Parish during my 15 years as Parish Secretary.

At the same time I also kept an illustrated record of each of my summer holidays, until my brother suggested that I should broaden them out to include other things of interest that I did.  About that time we re-read a Diary kept by one of my Great Great Grandmothers from 1848-1851 when she was in her 70s.  She made a short entry for each day consisting of a note on the weather and an outline of the comings and goings of herself and her family.

We were sorry that she had not recorded more details so I then decided to expand my Diaries into the pattern which I have followed for the last ten years.

As well as references, with cuttings, to world, national and local events, I have included notes on prices from time to time, and notes on any outstanding weather, but the greater part of my recent diaries are devoted to the more interesting of my own doings.

My 1977 Diary was prefaced with an Introduction, which explained my general pattern of life, thus saving a lot of monotonous repetition, for example I wrote then how I start each week by going to church and do not mention that unless there is any variation.

My Diaries are fully illustrated. I do not take photographs, but include a lot of post cards as they have been taken by professionals who have spent time and trouble in finding the best positions and light for the best results. I also enclose programmes and tickets. I do draw a number of diagrams and, when I am on holiday, do an occasional sketch.

I try to write a rough copy of my doings, as soon as possible after they have taken place but it is often a long time before the fair copy gets written up.

I enjoy keeping these diaries and find them useful for referring to dates and events and hope that they also give pleasure to the people to whom I lend them who are unable to go the places I visit, as well as being a record of life in the 20th century.

I will close by reading a few extracts from the diary which we found last summer which was kept by one of my Clutterbuck Aunts in 1889 and 1890 which illustrated what life was like for a large family in a Rectory in a very small village in North Hertfordshire 90 years ago. She was the 4th of 8 children and 16 when she wrote this Diary.

Please contact us if you wish to consult the diaries for more detailed information. 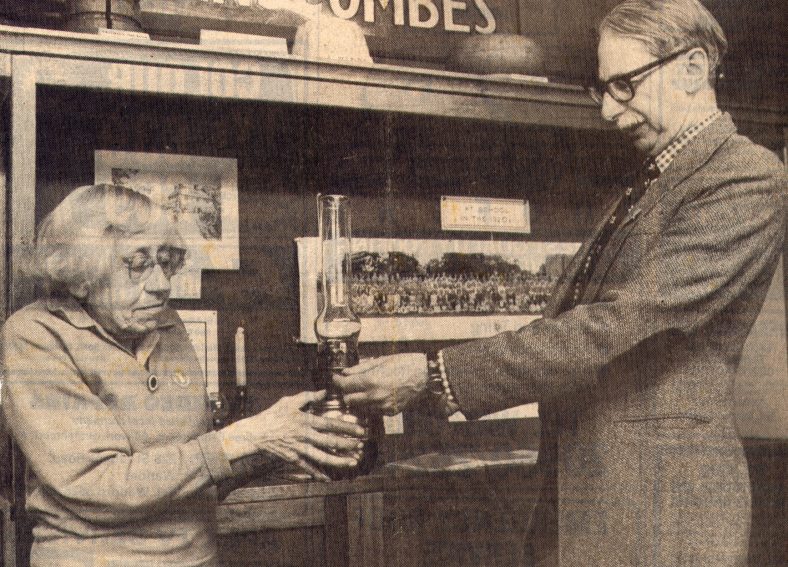