Memories of John, Local History Society member, compiled from the eulogy given at his funeral 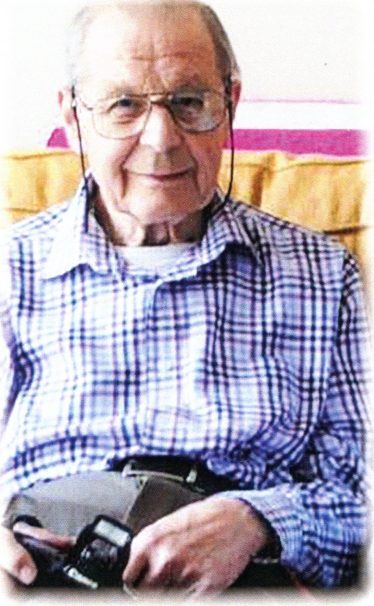 John was born in his maternal grandmother’s house on East Common on 26th January 1931. He was the eldest of five children and lived with his grandmother from age three to eleven, although he contracted TB and spent a year in the National Children’s Home Sanatorium. He was delighted to have a tour of the Kings School relatively recently where he could recall that year and take photographs of the building as it is now.

John started his schooling at the Victoria Road School, completing it at Manland which he left aged fourteen. The war was still on and he went to work at a munitions factory in St Albans but after the war he took to carpentry and joinery.

Love of the Sea 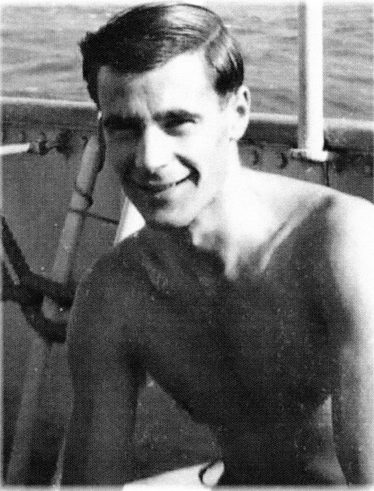 His National Service was spent in the Navy after which he tried to settle back home but decided he preferred life at sea and joined the Merchant Navy spending two years working for P&O and on cruise ships.

However in 1952 he met Shirley  and after marrying on 7th July 1956 at High Street  Methodist Church they settled down in Harpenden, moving, in 1957, into a flat (later the whole house) in Roundfield Avenue and this remained his home for the rest of his life. There was little work for carpenters and joiners at the time so, although he worked briefly for a  local company in Batford, he went on to work in the accounts department at Vauxhall where he remained for 30 years before taking early retirement.

He had had a passion for photography since the age of 17 so retirement allowed him to fulfil his dream of establishing his own business as a photographer and this he kept going until he was 80 (in 2011).

Together with Shirley, John was active in various Harpenden groups including the local RSPB, Bamville Cricket Club and the Local History Society where he always supported the evening meetings and liked to take photographs of the exhibition displays; happily answer questions on local history and reminisce about the old days. 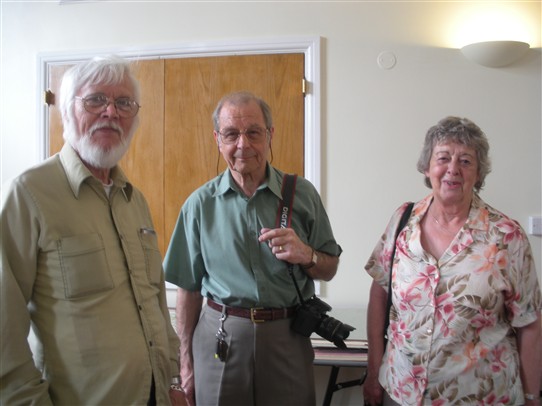 Friends Re-united: Freddie Luck, John Olley and Shirley Olley nee Griffin, met while visiting the Exhibition of Maps, and exchanged reminiscences based on the 1924 map of Southdown.

John and Shirley had two daughters Sue and Jackie but very sadly Sue died in 2016. However they have been blessed with two grandchildren and now two great grandchildren.

John was a patient, kind, forgiving man and when hardships and difficulties came his way, he bore them with stoicism and did not feel sorry for himself.