Founder member and long-standing chairman of the Society

This is an edited version of the article which was published in Neweletter 133 in December 2017. 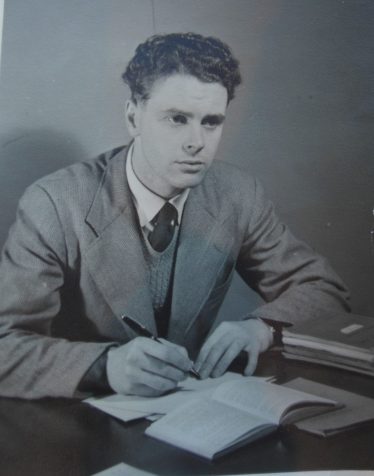 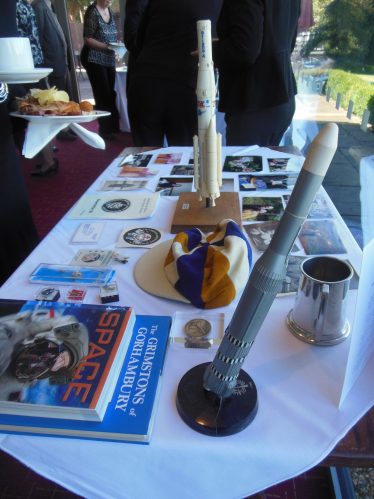 Ron Staines, the former chairman of the Society, died in September 2017 aged 88. He was born in Warwickshire and moved to St Albans in the 1950s. His career was entirely in the aerospace industry where he worked on several major projects including the Victor bomber, Blue Streak, the Ariane rocket and the space shuttle, first at Hatfield then in Stevenage.

Ron attended Lionel Munby’s 1969 WEA course on Wheathampstead, which started a year before the WEA course on Harpenden, both sharing the early joint history of the ‘Manor of Whethamstede’ defined by the Saxon Charter. The work of the two classes was drawn together in the series of 6 booklets – The History of Wheathampstead and Harpenden – the first four of which were published by the WEA and the last two and Index by the History Publishing Society. 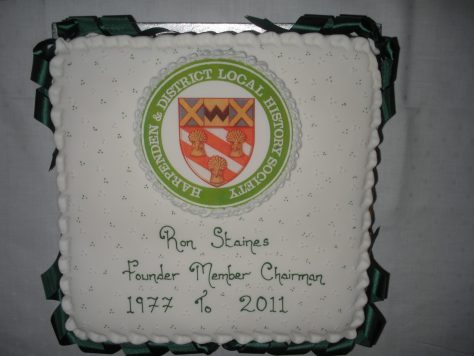 On retiring as Chairman in 2011

He was actively involved in this, and in the founding of the Harpenden & District Local History Society. Ron was one of the original members of the Committee and was appointed Chairman at the 1977 AGM, during which time the Society became established in the cottage to the rear of Harpenden Hall, and later was granted museum accreditation – followed by deep disappointment when the Society had to move out of the portacabin at the back of Harpenden Hall in 2003.

His other interests included various sports, the Round Table and books. On his retirement as Chairman in 2011 he was presented with a watercolour of the ‘Oak Tree’ public house in Leyton Road by local artist Jill Hunt. He continued his involvement with the Society until his final illness.