Collector and Scholar of Craftmen's Tools 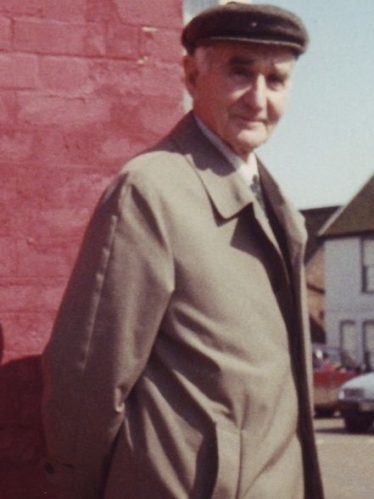 Raphael Arthur Salaman (1906-1993) came from an old-established Anglo-Jewish family which had many connections with both science and the arts.  His father Dr. Redcliffe Salaman had written the standard work on the history and the social importance of the humble vegetable, the potato.  Raphael followed his father’s example of scholarly research on simple objects of everyday use.

Raphael was born at Barley in Hertfordshire in 1906 and developed his early interest in tools watching the craftsmen at work in his village.  He read engineering at Cambridge and set up a light engineering works in south-east London.  During the second world war he worked for Marks and Spencer, organizing their fire-fighting and air-raid precautions.  He moved to Harpenden at this time, living on Hollybush Lane, in a large house that gradually filled up with his collection of tools.

He amassed a large collection of tools, which were for many years on display at the Museum of St Albans but are currently in store, and in the wheelwright’s shop in the Science Museum in London.  A few items are also in the Harpenden local history archives.

He married Miriam Polianowsky and they had a son Myer and three daughters.  Raphael Salaman lived in Harpenden until his death in 1993, and was a governor of St George’s School.  One of his daughters, Tamara, married the literary reviewer and writer Christopher Wordsworth, and their son Saul Wordsworth is a passionate advocate of the importance of Raphael’s collection.