An Ostrich, a Vulture, an Owl and a Golden Eagle 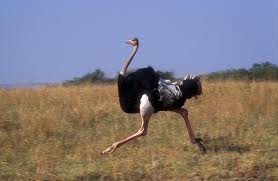 Donald Preece brought to our attention an article in the Morning Chronicle of February 18th 1839 regarding an ostrich belonging to J B Lawes of Rothamsted, which was printed between ‘ROYAL ASIATIC SOCIETY (a report of a meeting) and ‘THE DARDANELLES’ (a description of the area)

The neighbourhoods of Whipsnade, Kensworth, and Caddington, were enlivened on Friday [se’o?]night by the appearance of a fine ostrich stalking across the country at speed. With a numerous field of eager pursuers at his tail, to whom the noble bird afforded considerable sport and wonderment, topping all the fences in his course, at easy flying leaps, until he was at length captured at Caddington, after flooring the first man who handled him. He was immediately secured with ropes, and carried to Mr Stokes’s on Caddington-green, and in the course of the day a servant of J.B.Lawes, Esq., of Rothamsted, Herts, arrived and claimed the bird as his master’s property, from whose premises it had strayed. – Sussex paper.

From the diaries of J B Lawes

extracted by John Jenkyn and Roger Plumb.  (Their comments are in italics.) 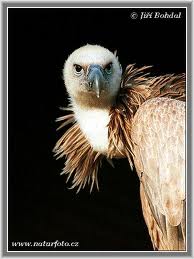 22nd November 1849: “Went up to London with Caroline, Mrs Warde, Mr Payne, George & my two Children, we went to see the Zoological Gardens & I purchased a Vulture there for E. Fountaine for £2.10, went to King William St returned at 6 train”.

Edward Fountaine was one of Caroline’s brothers (i.e. Lawes’ brother-in-law). We understand that the Zoological Society was founded in 1826, and that the Zoological Gardens opened to Fellows in 1828. The public were first admitted in 1847, to increase funds. King William Street was the location of the office of the Lawes’ Manure Company. 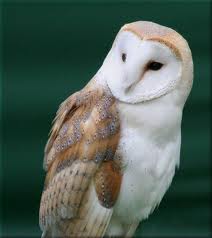 21st  March 1850: “Went to the British & Foreign School in the Boro’ Road to enquire about a Schoolmaster for the Harpenden School, no person was at home & I wrote from King William St returned from London With Mr Northcott & an Owl which Edward Fountaine sent to me”.

We assume that the owl was given in response to Lawes’ earlier gift to Edward of a vulture. 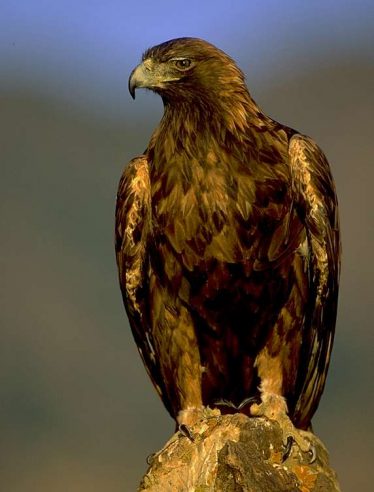 21st July 1856: “Went to London, found at Watford a Golden Eagle sent up by Robertson took it to London and forwardid (sic) it to J. H. Gurny at Norwich, went down to Deptford, saw Mr Northcott at office, returned by 5.45 Train, Miss Wilks arrived here”.

We initially assumed that the Golden Eagle was another avian gift for Edward Fountaine, and that it was perhaps sent to Gurny because Edward was not at home to receive it. We have learnt, however, that there was a Joseph Henry Gurney (sic; 1819 – 1890) living in Norwich who was a banker and amateur ornithologist. He assembled a collection of birds of prey so it seems very likely that the bird was for him. We don’t know what the connection was between Lawes and Gurney but the latter became the MP for King’s Lynn in 1854. Lawes might, therefore, have been introduced to him by, for example, Edward Greaves who was the MP for Warwick, and a personal friend of Lawes. Another possibility is that Edward Fountaine and Gurney knew one another, and that it was Edward who asked Lawes if he could acquire the bird. Given the time of year, it is reasonable to speculate that it was probably a fledgling, and that it might have been taken, at Lawes’ request, from the wild in Scotland but Robertson’s exact role in the affair is uncertain.

Note: Lawes would probably be imprisoned or heavily fined for these activities today! (ed.DMP)