Harpenden and the conquest of Everest in 1953 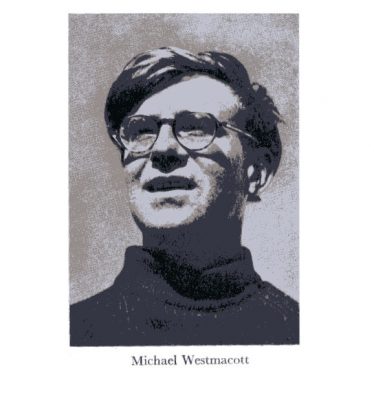 Mike Westmacott in 1953 – scanned from “The Ascent of Everest” 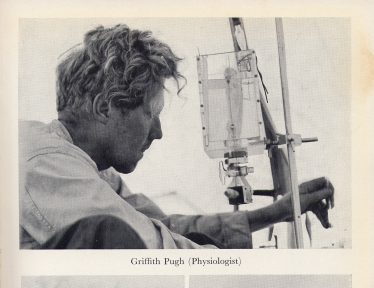 Dr Griffith Pugh in 1953 – scanned from “The Ascent of Everest” 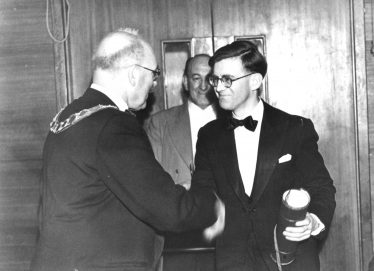 The picture of Mount Everest on the chain of the Mayor of Harpenden commemorates the fact that two members of Sir John Hunt’s successful ascent in May 1953 were local climbers.  Mike Westmacott was a statistician working at Rothamsted Experimental Station, and Dr Griffith Pugh lived locally while working in medical research in Hampstead.   Edmund Hillary and Sherpa Tenzing reached the summit on May 29th and the news was relayed to London on Coronation Day.  The expedition is described fully in Sir John Hunt’s book, “The Ascent of Everest” (Hodder & Stoughton, 1953).

Both Westmacott and Pugh had key roles in the success of the expedition.  Mike was an experienced mountaineer who had tackled some particularly fine routes in the Alps.  At various points on the climb he showed how to negotiate formidable obstacles, such as “Mike’s Horror” 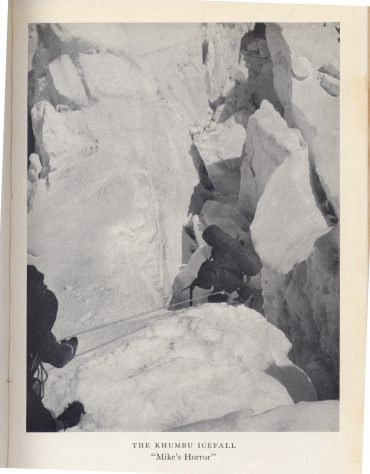 – a wall of ice on the Khumbu glacier.  After the successful ascent Mike was the first to lead the Times correspondent, James Morris, down to base so that he could broadcast the news to the world.  (This was before the days of satellite communication).  Mike now lives in Lake District where he enjoys gentle hill walks.

Griffith Pugh’s role was to study the effects of high altitude on the fitness and capability of the climbers, and to advise on diet, equipment and acclimatization.  The challenges of oxygen shortage, intense cold and high winds, were little known about at the time, and the experience of previous expeditions showed the need for careful preparation and adherence to the required regime. He later accompanied Hillary and Fuchs in the Trans-Antarctica expedition in 1957.  He died in Harpenden in 1994 at the age of 85.