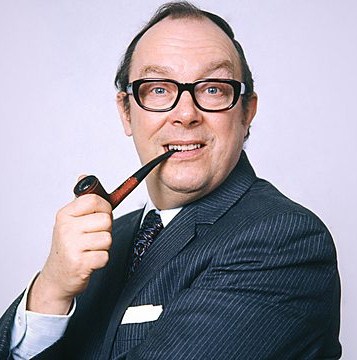 Harpenden is proud of the fact that Eric Morecambe made his home here.  The following extracts from the Wikipedia pages on Eric, give just a brief outline of his association with our town.  You may have memories that you would like to share, by adding comments.

“John Eric Bartholomew OBE (14 May 1926 – 28 May 1984), known by his stage name Eric Morecambe, was an English comedien who together with Ernie Wise formed the award-winning double act ‘Morecambe & Wise’. The partnership lasted from 1941 until Morecambe’s death of a heart attack in 1984. Eric took his stage name from his home town, the seaside resort of Morecambe.

“He is best remembered for the television series The Morecambe & Wise Show, which for some of its Christmas episodes gained UK viewing figures of over twenty-eight million people. 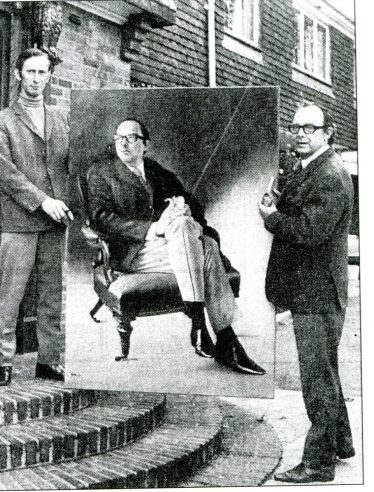 Presentation of an oil painting by George Anthony Roe, October 1970

“In the English town of Harpenden in Hertfordshire where Morecambe and his family lived from the 1960s until his death, the public concert hall is named after him, with a portrait of Morecambe hanging in the foyer. Eric often referred to Harpenden in his comedy, with a band once appearing on the show named The Harpenden Hot-Shots and in a Casanova sketch he introduced himself as Lord Eric, Fourth Duke of Harpenden – and certain parts of Birkenhead!

“Eric Morecambe married Joan Bartlett in 1952. They had three children: Gail (born 1953); Gary (born 1956) and Steven (born 1969 and adopted in 1973). In his leisure time, Eric was a keen birdwatcher, and the statue of him at Morecambe shows him wearing his binoculars.”  Joan has continued to take an active part in the life of the town since Eric’s untimely death. 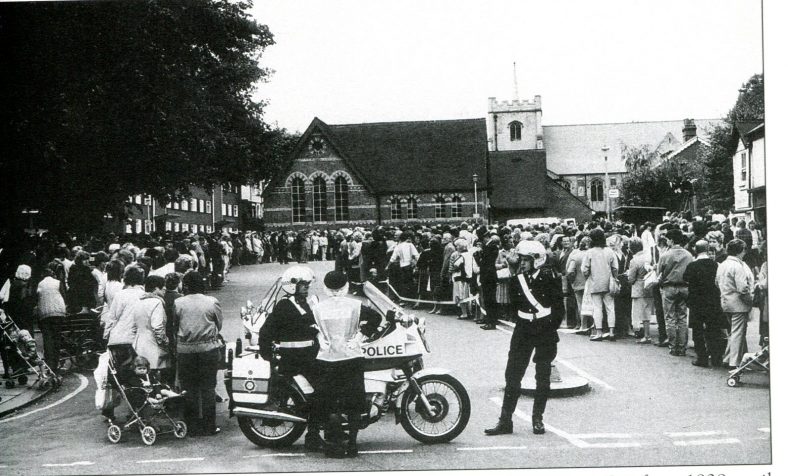 To mark the 75th anniversary of Eric and Ernie’s debut performance as a double act, Graham Ibbeson designed a bronzed sculture of the pair; funded by donations, it stands in the Winter Gardens in Blackpool. 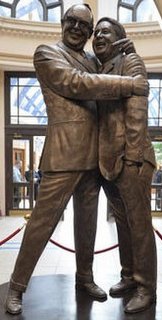