The club was set up by Mr Gingell to provide a sports ground and football field on land he owned on the south side of Crabtree Lane. The field was let to Batford Old Boys Football Club, which was then very successful. On 4 June 1924 the Club announced that they were trying to raise money to buy the land, and they opened on 4 October 1924.

The club was registered under the Industrial and Provident Societies Act 1893 on 24 September 1925, with Mr H Cullinford as Secretary, and the following committee members: F N Gingell, P Houghton, E Archer, P Mitchell, G A Jones, D Mitchell and G A Dunn. The club was registered at 4 Coldharbour Lane (one of the cottages near All Saints Mission church – and since re-numbered). According to the rules (LHS archives BF 27A/8a) the secretary had custody of the Seal (“a steel engraven one”). 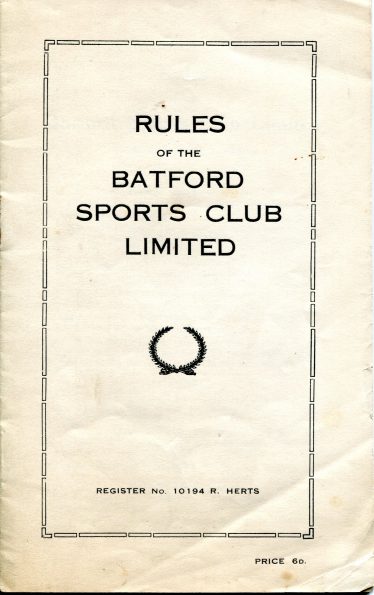 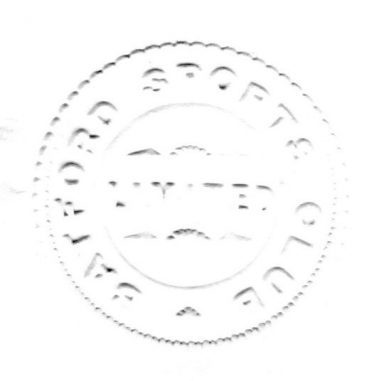 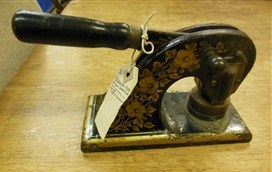 At a meeting of the Harpenden Council School Managers following the Harpenden Education Sub-Committee, reported in the Harpenden Free Press of 22 July 1938, “Mr Gingell expressed the opinion that not nearly enough land was available for playing fields in connection with the new Manland schools, and he suggested that the County Council be asked to acquire the Batford Old Boys’ football field in Crabtree Lane, comprising 3½ acres, which was now in the market. He thought that unless they could get the County Council to acquire it as an extra playing field they were going to be very handicapped ….

“Mr Gingell, in explaining the position, said the land in Crabtree Lane belonged to Batford Sports Club and was now being used by Harpenden Juniors Football Club. With the acquisition by Harpenden Urban District Council of a large portion of Rothamsted Park, however, football pitches would be provided and it was fairly obvious that no club wanted the big responsibilities of the ground in Crabtree Lane when they could get a better and cheaper site in the Park. ….

“With regard to the distance between the new schools and the sports field, the Chairman observed that it was a case of ‘Hobson’s Choice’, and Mr J F Wibberley said access would be easier when Dalkeith Road was made up.”

The School Managers agreed to send a deputation to the County Education Committee, and were evidently successful. The land was bought by the County Council in October 1938 and assigned for use as a sports field for the new Manland School. By 8 March 1939 the Batford Sports Club ceased activity. Their decorated embossing press passed into the local history archives.

War broke out just as Manland Secondary School was due to open on its new site in Manland, and the school also had to find space for evacuee children who arrived at the start of the term. We hope that archived records of the school will indicate how much the Crabtree sports fields were used.

As owners of the land, the County Council used the site to build the Crabtree Primary School in 1967.