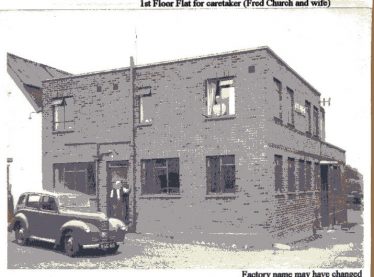 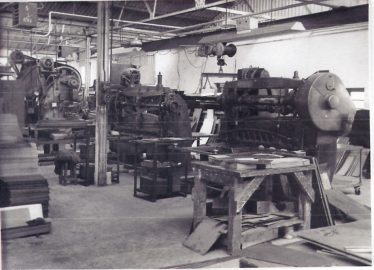 Brian Joyce recently donated a file of photographs and copies of brochures from Electrocult Ltd, the firm for which his father, Harry Joyce, worked from November 1940.

The company had started in premises in Thomsons Close, a short way up from Bowers Parade on the left hand side.  They made electrical items to support the horticultural business, such as soil sterilizers and electrical heating equipment for greenhouses.  They later moved to Station Road, Batford and became involved in other general sheet metal work products, including some for the aircraft industry.

The company was presumably incorporated into Bedco, later Imhof-Bedco, whose factory was demolished in the 1990s.  The site is now occupied by Balfour Court, a development of about 60 flats.

Some documentation about Electrocult, including trade leaflets, is held at the Museum of Rural Life.