You are here: HomenextHarpenden HistorynextPlacesnextBatfordnextSome Memories of Harpenden East Station

Some Memories of Harpenden East Station 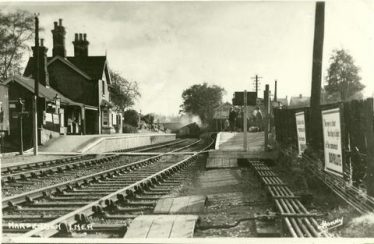 I recall many sprints to catch a train at Harpenden East station to visit relatives at Welwyn Garden City – passing through scenic woodland – or to go shopping in Luton. Twice I used the line as the alternative route home from London when St Pancras Station was closed.

I had relatives living near Luton Hoo, and aged about four I slipped between the carriage and the platform at Luton Hoo station. This caused some panic but no injuries.

During my school days, Ray and Gerald Aldridge lived in the Harpenden East Station House. We played cricket together on the field between the kissing gates to a path leading to Manland Schools – now Wroxham Way. The other path to the Village from Batford crossed the railway on the level at both platform ends.

At school in July 1948 we heard of a big fire which destroyed the wooden station at Ayot. The Station House occupied by the Bantin family was brick-built and unscathed. Twelve years later I was working with Mr. Bantin at Marylebone Station, London, as a railway property surveyor.

Harpenden East Station had two platforms and was a passing place on the single track branch line between Welwyn Garden City and Dunstable. Mr. Stanley Munt, the signalman, operated the token safety system from his box. He handed the token to the train driver, which permitted him to travel over the next clear section. When the train reached the next signal box the token was handed over, interlocked mechanically, then it was ready for a train travelling in the opposite direction when the track was clear.

I visited Mr. Munt on many occasions in his signal box, where he used his spare time to deal with church and trades union business. Mr. Munt was also my Sunday School teacher at Batford Methodist Church; was caretaker there, and a grand Christian gentleman.

During the war I was in the signal box when Mr. Munt at long last received a letter from his son – a P.O.W. of the Japanese.

One Sunday evening, I went to the station with Mum when her best friend said goodbye to her husband, who was returning to his unit. He survived the war and became a busy plumber.

Signal boxes were good spots for collecting engine numbers, though far fewer trains passed through Harpenden East station compared to Harpenden Central, where my father was in the signal box. Often I took dad a Sunday roast lunch (by bicycle!) when he was working ‘unsocial hours’.

In May 1942 , 8-10 passenger trains each way called at Harpenden East Station,  plus goods trains and occasional ‘specials’ carrying football crowds, Vauxhall cars and new tanks. It is true that manure from the elephant house at London Zoo was unloaded for use in the nearby tomato glasshouses.

The 6pm commuter train from Luton to Harpenden East was popular in the 1950’s, especially in winter time. One particularly pleasant use of the station was to send back a parcel containing my uniform after National Service, in May 1958.

In August 1976 my father Frederick William Payne, Mr. Munt  and Mr.Flanagan (another ex-railwayman) – all  Batford residents – died within three weeks. 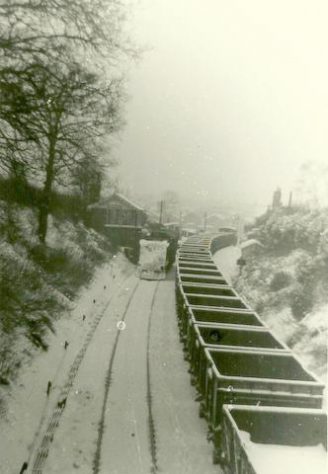 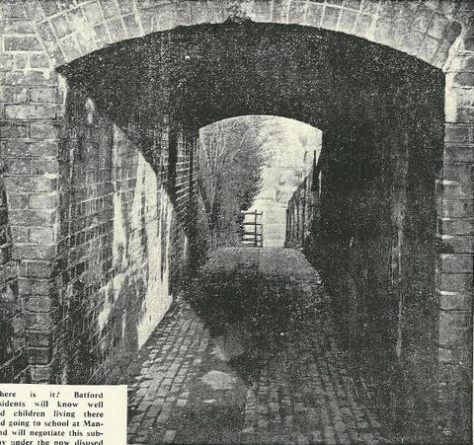 Tunnel under the line at Batford – LHS archives 2747 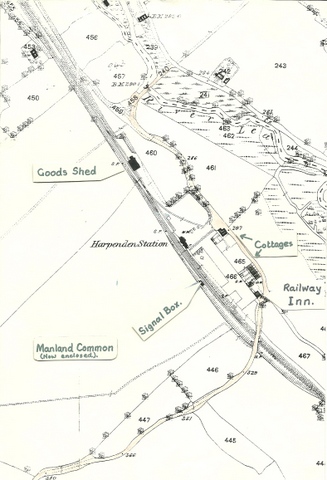 Map of area around station 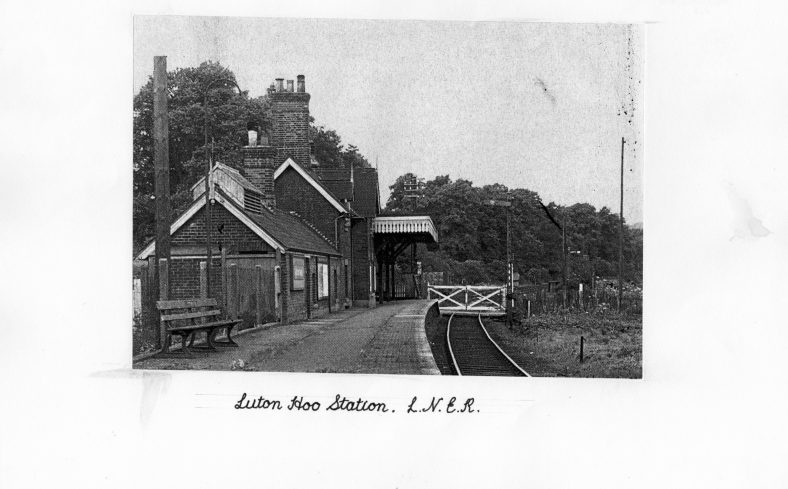 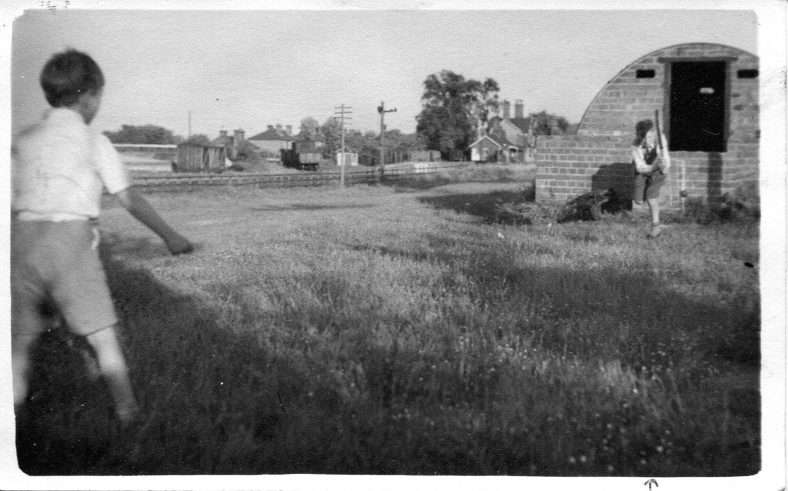 Graham Major & Peter Timms playing cricket in the field alongside the railway, near Ox Lane, 1950s. Note the air-raid shelter which served as the wicket