My Ancestor was a Straw Plaiter in Bowling Alley 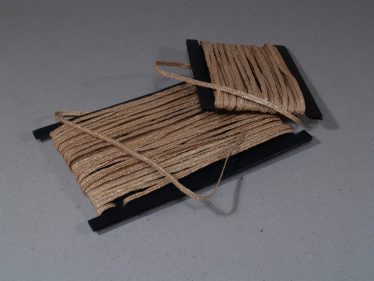 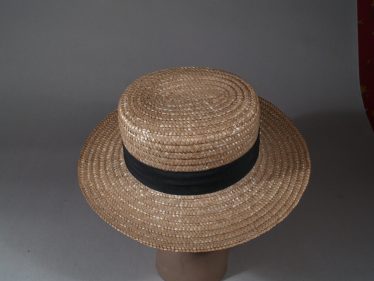 My Ancestors were born in Harpenden and Redbourn. Their names were Abbott and Borders.

William Abbott married Bryanna Borders. He was an Ag Lab and she was a Straw Plaiter (as written on the 1851 Census). They had several children and lived on or near Harpenden Common in a place called Bowling Alley. My Great Great Grandmother was called Jane Abbott and she had my Great Grandmother Alice in St Albans Workhouse and then came back to live at home with her.

I visited Harpenden about 5 years ago and thought what a lovely place to live. Even though it was a wet and windy day the place and people were so very nice and helpful especially the ones at the Town Hall.

I would like to know if anyone has any information on the farms around that William Abbott could have worked on. I did correspond with one gentleman who was a member a year or so ago.

I am wondering if anyone doing family history would know anything about the Abbotts or Borders who lived in Harpenden between the early 1800s and 1900.