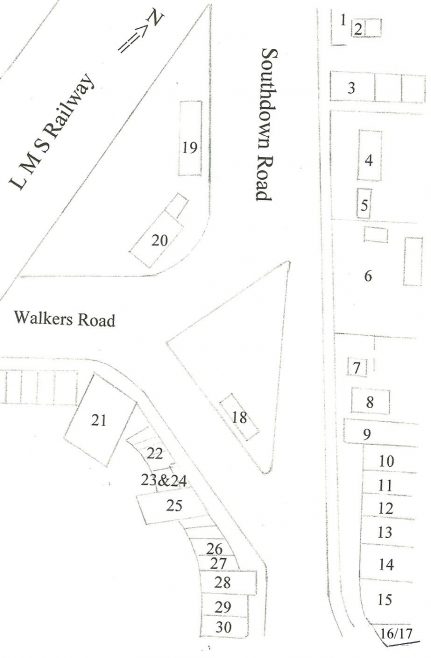 Sketch map of area, based on Mr Reek’s diagram

The numbers refer to those on the plan, with later house-numbering added from Kelly’s directories for 1932 to 1938. A number of shops moved about when the new parade (131-137) was built c.1935. There are few contemporary photos in our archives – so the nearest in date have been chosen. 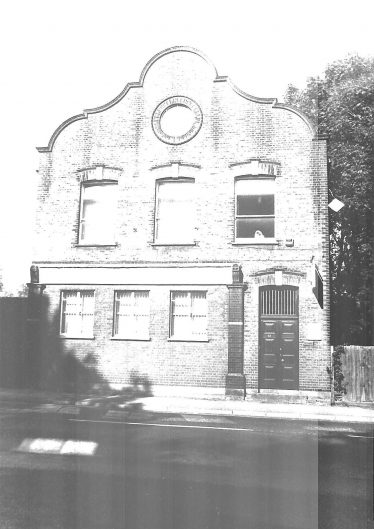 1. Gas works. (Watford & St Albans Gas Company) They had the whole site where the Industrial Units are now.

2. Cottages where the Arnolds lived (Bertram Arnold was foreman at the gas works). Mattie used to race motor cycles on the Isle of Man. We used to hear him testing it around the lanes before he left to race. I think he only raced as an amateur, however we always got excited and ran to look when we heard the roar of his un-silenced machine and saw him roar around the corner at the bottom of Piggottshill Lane leaning right over so he could take the bend at top speed.

3.  Was the Gas showroom. Two further buildings, one being the Retort House were further up the yard.

4.  The Plough and Harrow Public House.

5.  Stables. We some times used to see the horses being brought out while we were waiting for the bus to school. On odd days we would hear the old drain rattle and what we thought was the bus coming around the corner turned out to be an old Steam Engine puffing along quietly – exciting for us children to see – before it turned into the Gas Works Yard. 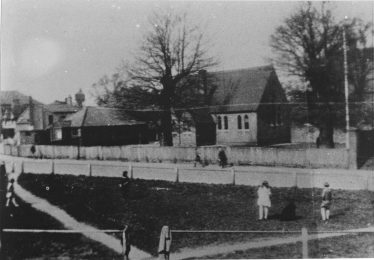 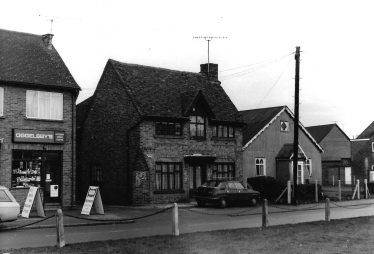 6.  St. John’s Church School where on May Day we would have a visit from the Rev. Clare and after dancing around the Maypole would have the day off.

7.  This house was built by Mr Fowler and was the family home.  It had carvings above the front door and his builders yard was behind.

8.  Methodist Church Hall, where we all went to Sunday School. 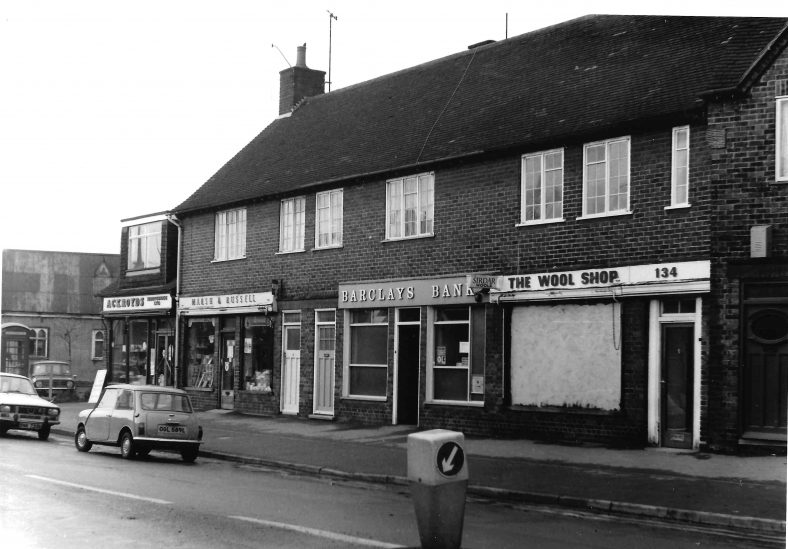 10. (131?) Stan Bates print shop. The windows were partly covered where he had 2 hand machines and 1 automatic machine, I worked there after school for a while and before I started my apprenticeship in St. Albans; this was later taken over by Ackroyd`s the Baker. 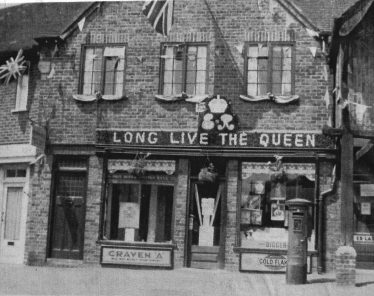 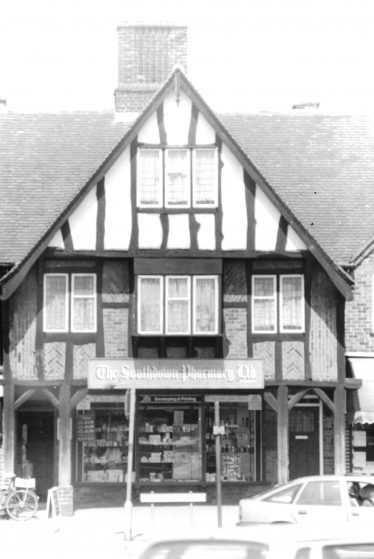 16 &17 (137) were one shop used as a butchers by Mr Wells (who had two daughters). He later made 17 into a fish shop. He then decided to shut down the fish shop and made 16/17 into two shops, the smaller on the end of the rear entrance to the shops.  You were able to walk through from one shop to the other.  Mr Horace Day who ran a green grocery business from 9 Grove Road then moved in. He ran this business using a horse and cart I was told and the cellar of No.9 for storage.  After taking over the small ex fish shop he must have died because this is when Mr Archer first appeared he was known as Son Archer???

When the new shops were built across the road he moved to where Days Green Grocer may still be!!  Mr Archer had a bad leg and limped but it did not stop him working.  His old shop then became Harpenden Insurance which later moved to Gray’s old shop on the Green.

18.  The Green with air raid shelter; brick built in the early days of the war. 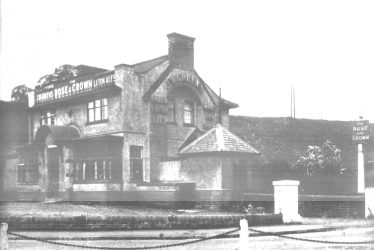 19. St John’s Hall where the school put on plays and used it for spare capacity as needed.

21. (101) Oggelsby’s garage run by the old man (Mr Oggelsby who also owned the blacksmiths and wheelwrights just the other side of the railway bridge).

(114 was occupied by the Deayton family until it was converted to a shop for Rowe’s bakers by 1938 – see Comment below.)

24. (115) Ward’s the butcher.  Mr Ward lived up a lane at the end of Grove Road and behind the gravel pits (it  might have been where Bonsers Chicken Farm was later). 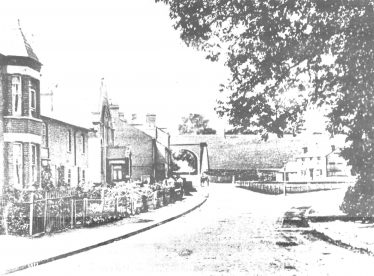 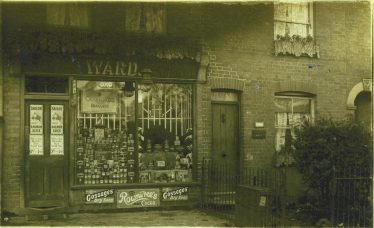 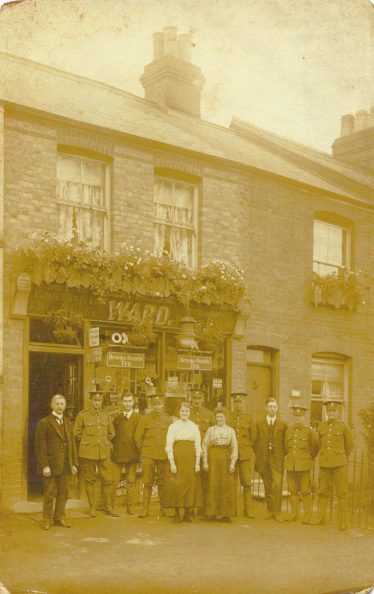 30. (126) Thi s was Stanley Bates, stationer and sub-post-office until the new shops were built across the road in the mid 1930s).  Mr Read’s greengrocers shop run by Phil Read and his son – moved across from the 137 – see 16/17.  The grandson Derick helped in the shop later before opening his own shop in the High Street next door to Bunty’s teashop. Ed. This information is not quite correct re the Read’s – see Diana Read’s page