The success story of a local industry 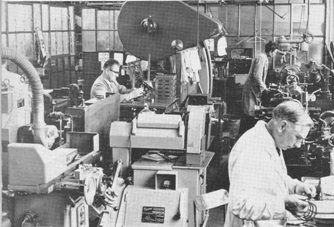 Based on text and images from “One” The Cope Allman Group Magazine, Volume 2, No.3, July 1965, which was donated to LHS by Works Manager Ray Gammons, who had worked at F. Brauer at 22-24 Grove Road for 30 years. 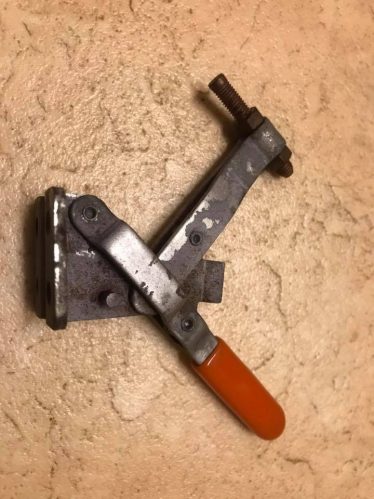 The engineering manufacturer F. Brauer Ltd opened with a limited workforce in 1945 on the site of the former Rubber Factory in Grove Road. The founder, Mr F. Brauer, recognised there was a niche market for Toggle Clamps – a type of pivot clamp – which became the factory’s main product and quickly proved to be invaluable to the aircraft and motor industries, with Vauxhall Motors pioneering their implementation.

Brauer’s reputation for high quality and reliability (a million a year sold and none returned as faulty) grew throughout the industry, resulting in it becoming a leader in the Toggle Clamp market.

Integration with The Cope Allman Group

The firm became part of the Cope Allman Group, and recognising Brauer’s successful formula – small, friendly teams with good interaction between management and workforce, and a policy of remuneration according to skills set, rather than standardised rates of pay – the Harpenden factory was given almost complete autonomy. With the support of Cope Allman, F. Brauer trebled its net profit, increased its turnover more than fivefold, increased its workforce to 130 and trebled its factory space.

The Harpenden factory gradually diversified its portfolio of products to include semi-automatic rotary ´Jerrycan´ filling machines, small air-portable petrol fillers – both of these being adopted by the Army, the “Tavener” range of coach lamps and lanterns, and components for the motor industry, including car screw-jacks for BMC.  However, Toggle Clamps remained Brauer’s major output, with over 100 types in production. Brauer also designed and manufactured bespoke clamps according to customer requirements e.g.  a sieving machine manufacturer required a clamp to securely hold gyratory sieves whilst under violent agitation yet enable instant release for cleaning. This particular application resulted in a large overseas demand. 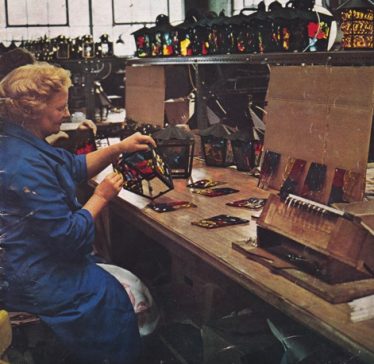 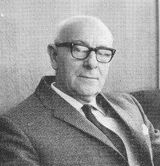 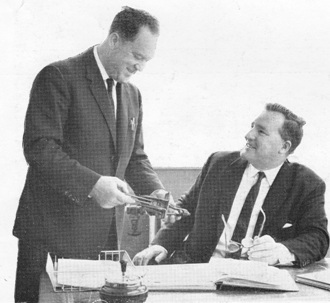 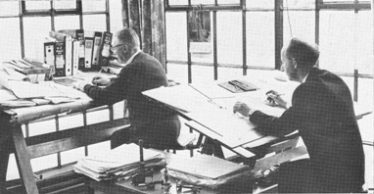 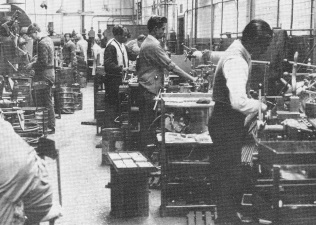 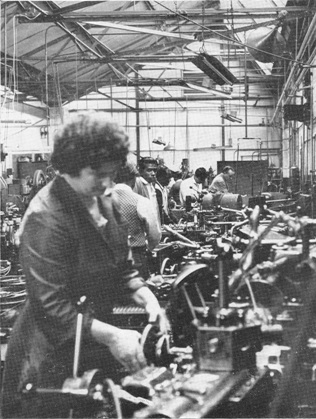 In the early 1970s F. Brauer moved to larger, purpose built premises in Bletchley, Milton Keynes, where it is still the major manufacturer of Toggle Clamps, and has a worldwide distribution.

Since the 1980s Pan Autos have occupied the site.

A Toggle Clamp is an engineering production aid which operates through a system of levers and pivots to lock the clamp, enabling it to exert a holding pressure of over a ton. It may be handheld or fixed to a bench.