You are here: HomenextHarpenden HistorynextPlacesnextColdharbour and WestfieldnextNurseries, Market Gardens and Bat Willows along the Lea Valley

Nurseries, Market Gardens and Bat Willows along the Lea Valley

From Westfield to Coldharbour

This account draws on information in Geoff Woodward’s article on “Things Horticultural” in Newsletter 101 of April 2007, with additional information on Bat Willows. 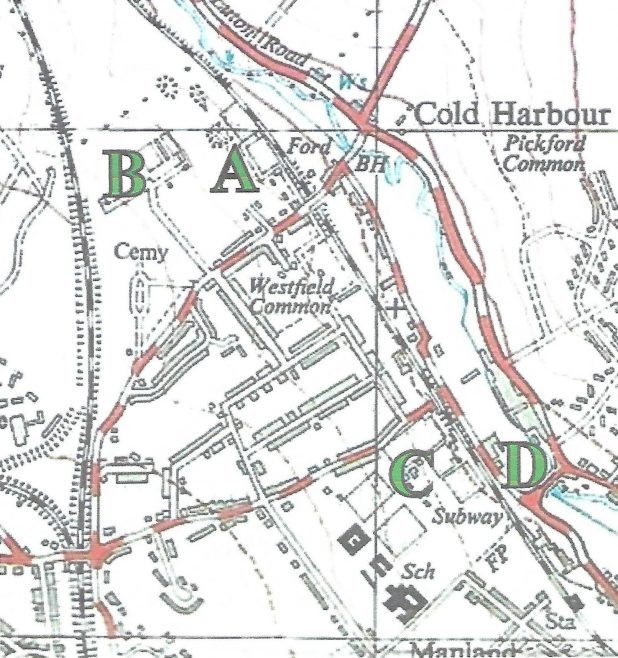 Horticulture along the Lea Valley had become established in the 1880s. At the northern end, on the west side of the railway, John Parrott (A) had glasshouses at Westfield Nursery well before 1890, producing mainly tomatoes and flowers for the London markets. Frederick Moss took over this business and changed the name to Harden Nursery. 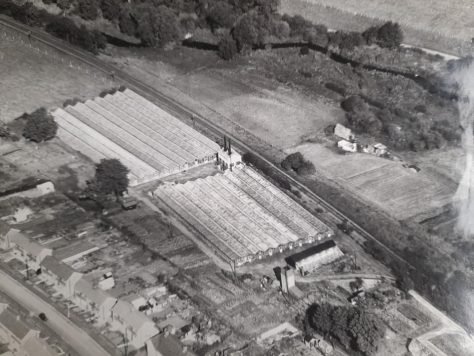 In about 1930 they were taken over by H B Randall and became part of Randall’s nurseries which were mainly alongside Ox Lane (C) . This northern part of Randalls was closed in 1956 when planning permission was sought to build Riverford Close in the site. 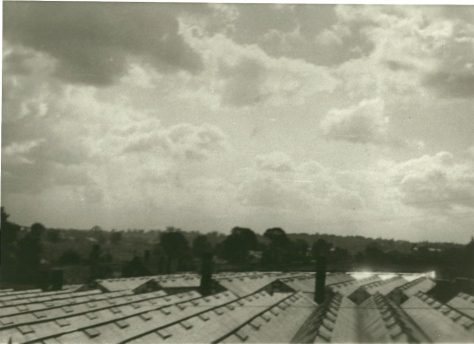 Glasshouses at Randall’s nurseries in Ox Lane, seen from the balcony of the manager’s house, Windygates. Credit: LHS archives, LHS 3735

Also at the northern end, on a higher part of Westfield Common near to the cemetery was High Moor Farm, a small market-garden (B). In the 1950s this was run by Ernest Sealey, who also kept twenty hives of bees. This disappeared when Springfield Crescent was built in 1956.

The Ox Lane glasshouses, originally owned by John Parrott in from 1875, were taken over by Harold Randall in 1910. These extended over an area now occupied by Oulton Rise and part of Wroxham Way, together with a larger part of Sir John Lawes and Manland JM&I (then Manland) Schools playing fields, and extending to the Randalls’ house, Windygates, at the corner of Ox Lane and Sauncey Avenue. Tomatoes and flowers were produced for Covent Garden market and sent by rail from nearby Harpenden East station. Coal for the heating system and manure from London Zoo was transported from the station to the nursery by a cart pulled by a horse named Prince. When the nursery was no longer an economic business in the 1950s, the glasshouses, which covered 221,000 square feet, were auctioned on 7 October 1959, along with the equipment. Houses for staff on the site were demolished, to make way for the new housing developments. 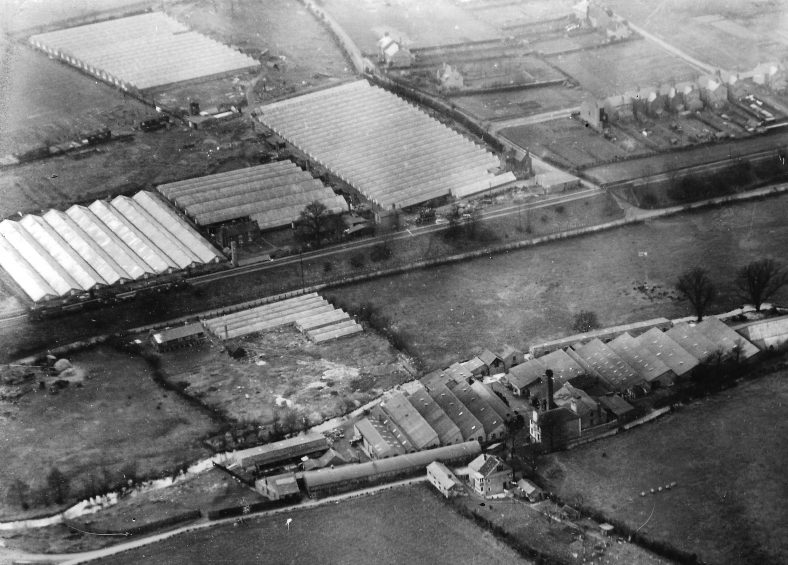 Aerial view of Ox Lane Nurseries and Great Northern nurseries on Coldharbour Lane, with Almagam mills in foreground. Credit: LHS archivesAt the southern end of Coldharbour Lane, on the eastern side of the railway tracks, opposite Randall’s Ox Lane nurseries, was the Great Northern Nursery (D) started in 1921 by Edgar Jones and carried on by his son Basil from 1941 until his death in 1969. 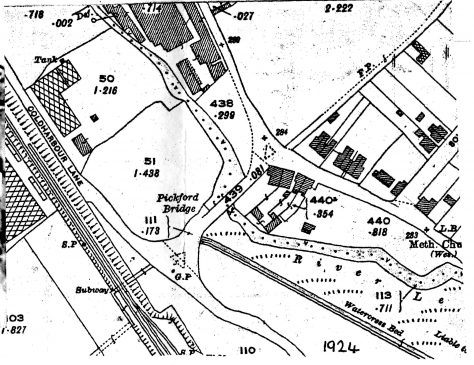 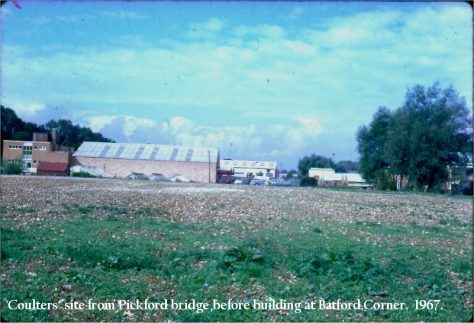 In 1920 planning permission was granted for a bungalow and Edgar Jones is listed in Kelly’s directory from 1923 as nurseryman and occupier of the bungalow. He specialised in tomatoes, cucumbers (grown in greenhouses) and mushrooms (grown in a shed) for the local market.

The front part of the site was cleared for building the Unigate milk depot which opened in 1962.

We do not have a date for the sale of the land, but the bungalow was demolished in 1974, after serving as an office for Coulters (later Cherry’s) which was built on the old nursery land.

For many years Fred Gingell cultivated bat willows on the meadow at the corner of Coldharbour Lane and Station Road, known as Sharpes Meadow. Pigs roamed the site, and a gypsy-style caravan stood there for many years until it was moved to the allotments at the northern/Westfield Road end of Coldharbour Lane. A borehole supplied water to this riverside site, to maintain the high water table needed by willow tree sets, which were planted in succession, carefully maintained and harvested on maturity after 15 to 20 years. In April 1947 25 willows were felled and some 130 were left. 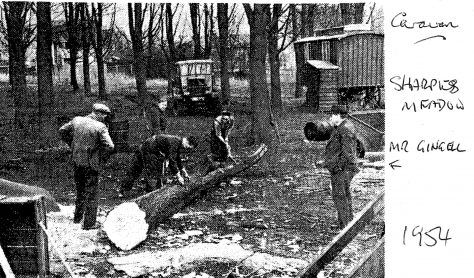 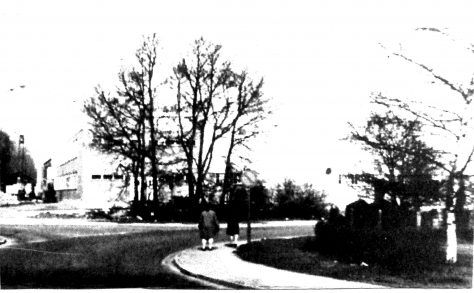