From Natwest Banking to Scouting

Many NatWest, especially National Provincial, pensioners will see something familiar about the pictured large Scout Hut in Kinsbourne Green, near Harpenden, Herts, which will bring back some banking memories, good and bad. 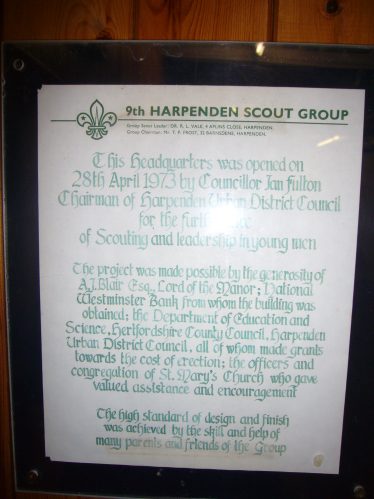 Plaque commemorating the opening of the group’s new premises in 1973. Credit: LHS archives 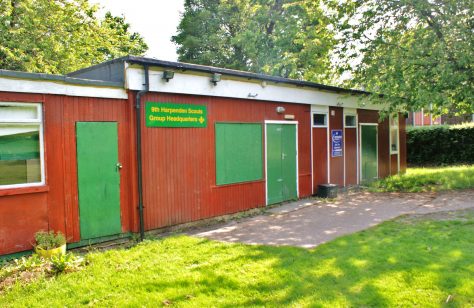 The building, replaced in 2013 by a purpose built clubhouse and community centre, was gifted by NatWest to the 9th Harpenden Scout Group in April 1973 and has served the scouting movement and a variety of local community activities for over 40 years – not bad for a building which had already done time as temporary replacement for branches throughout the country during major rebuilds. 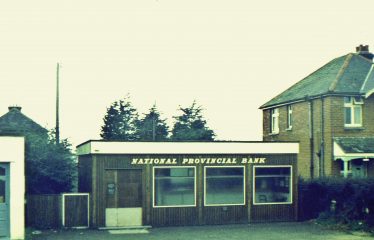 An original unit in use as a bank branch

Stephenson Development buildings like this one were also used to establish new branches when a presence was demanded quickly – those were the days!  In the early sixties I had the pleasure of running a daily agency so housed at Holbury, adjacent to the massive Esso Fawley Oil Refinery. The temporary building has long since gone but the branch at Holbury still flourishes.

Local scouting volunteers told me that although the ex- bank building is much loved, they will not miss the seasonal extremes of cold and hot and the pervading odour of musty wood.  Maybe that will bring back the memories!