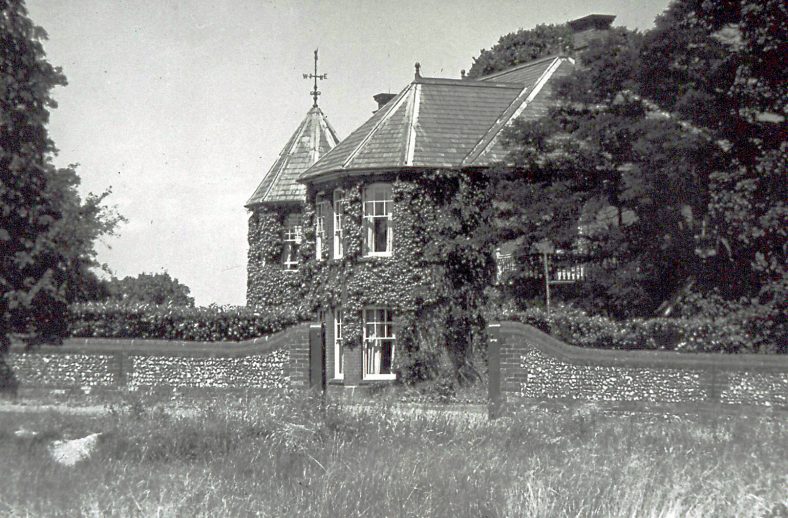 Among the slides given to the Society from Jim Jarvis’s estate in 2013, are some photos from his childhood at Gorselands, Queen’s Road, which he had evidently copied to transparencies. These were digitised by Peter Boden. 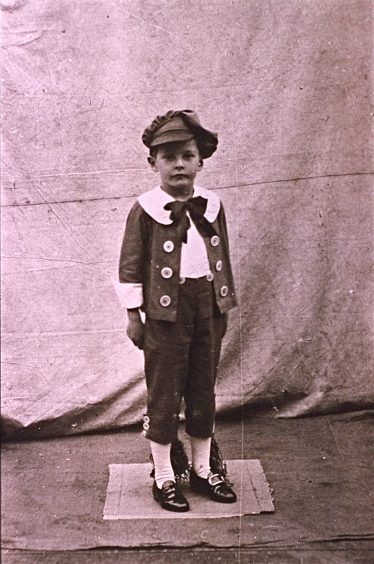 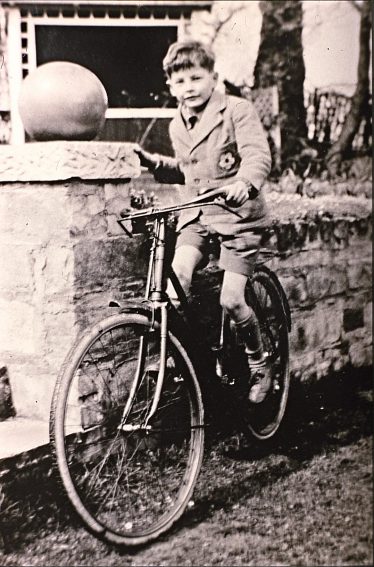 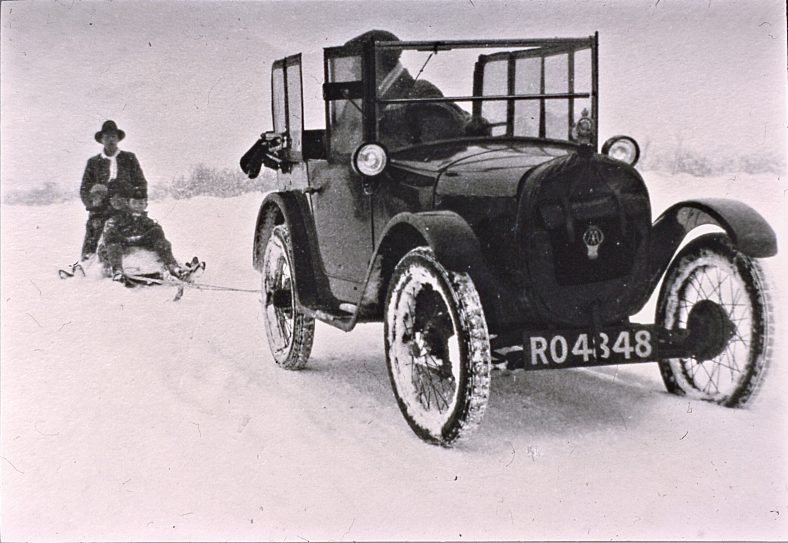 E C Jarvis in his car on Harpenden Common in December 1927 – is he towing Jim? 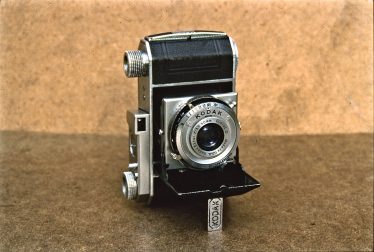 Jim was a life-long keen photographer and member of Harpenden Photographic Society, of which he was President for many years. He also left a large number of black and white glass negatives, which John Marlow converted into digital images. Some are of houses being built by E C Jarvis during the 1930s, and we are trying to identify where they were and which are still in existence.

Also among the glass negatives are a number of views of Gorselands, and its gardens, which are in a gallery at the bottom of this page.

This is just the start of a biographical note on Jim Jarvis, yet to be written. Can you help? If so, please contact us. 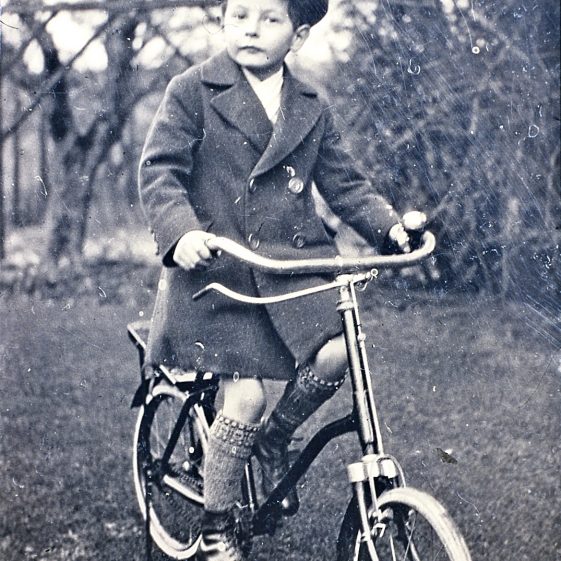 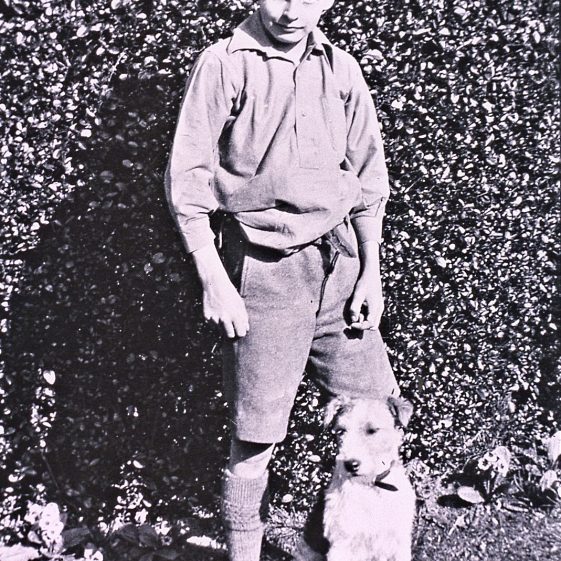 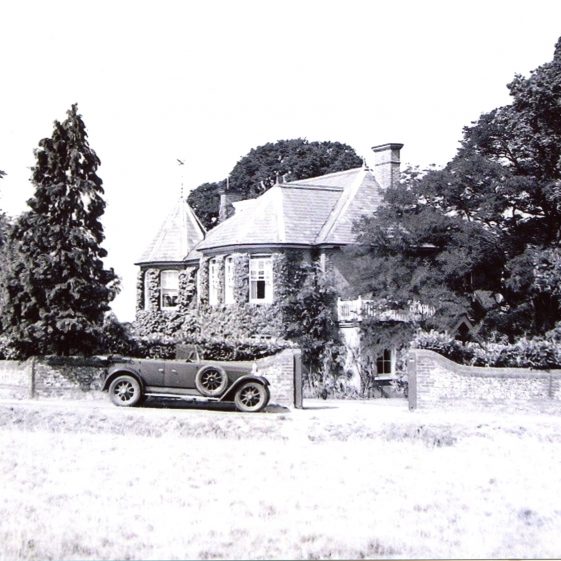 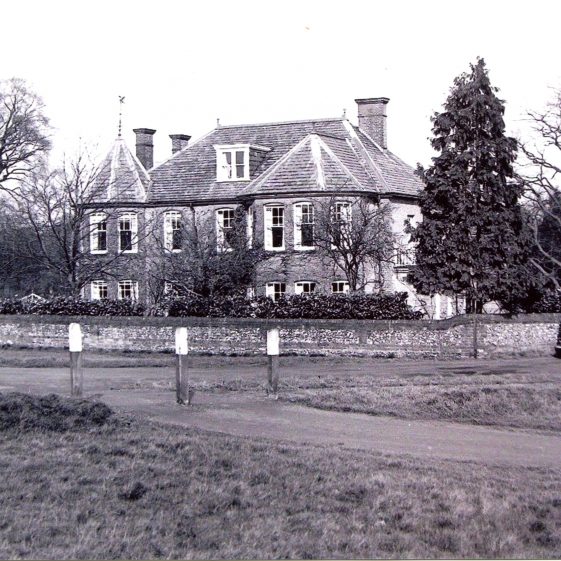 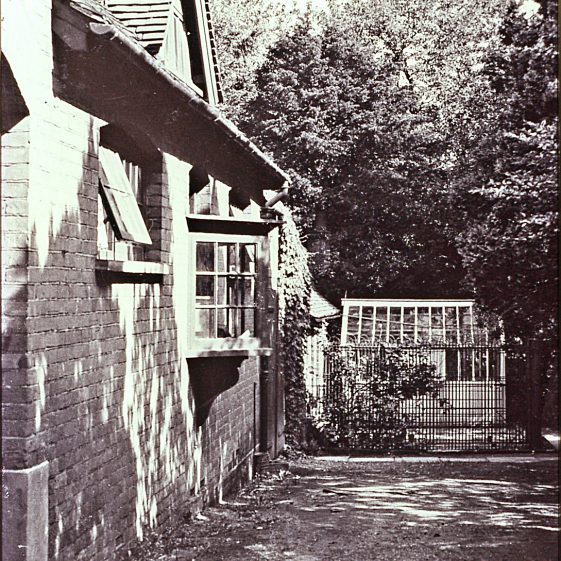 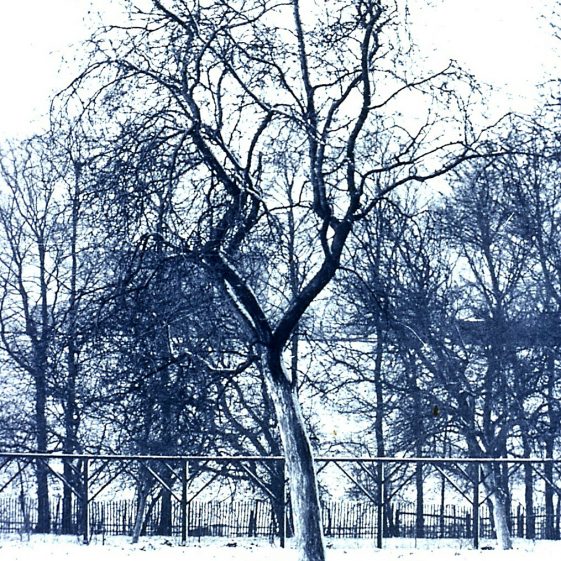 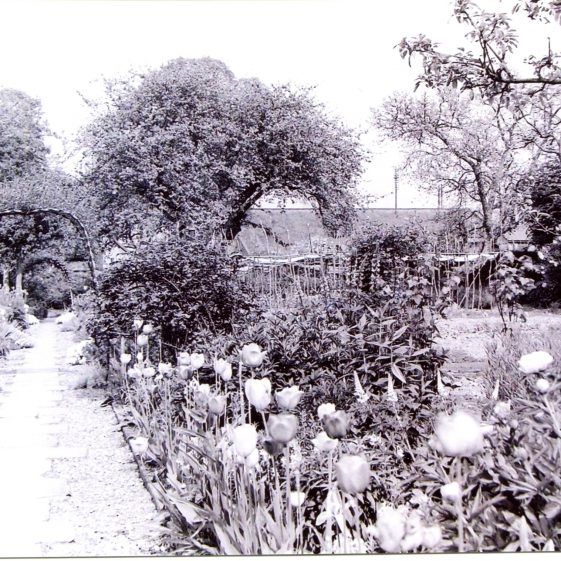 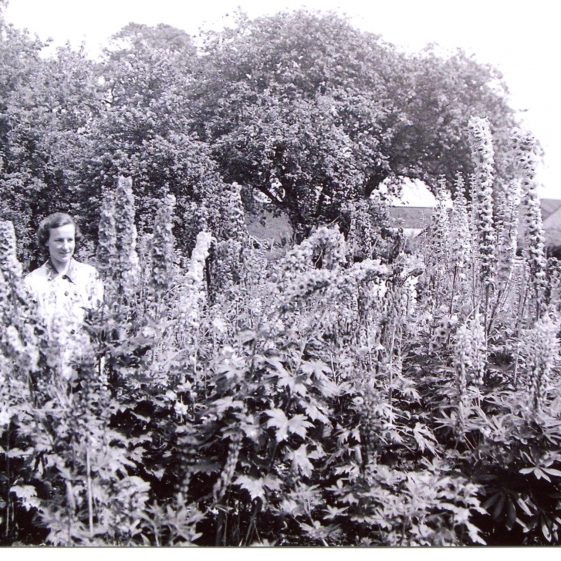 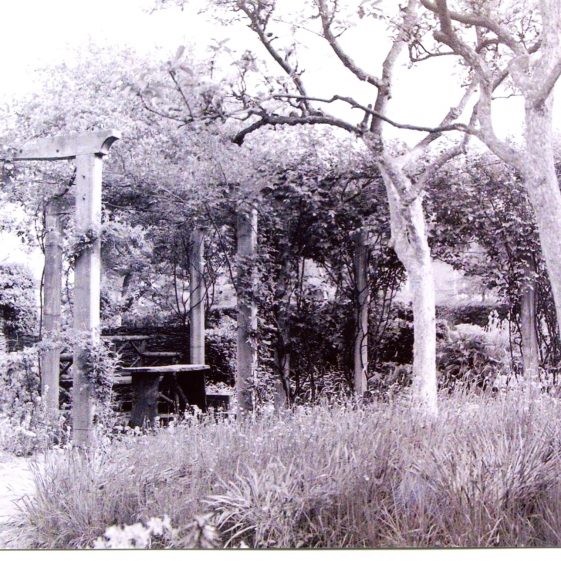 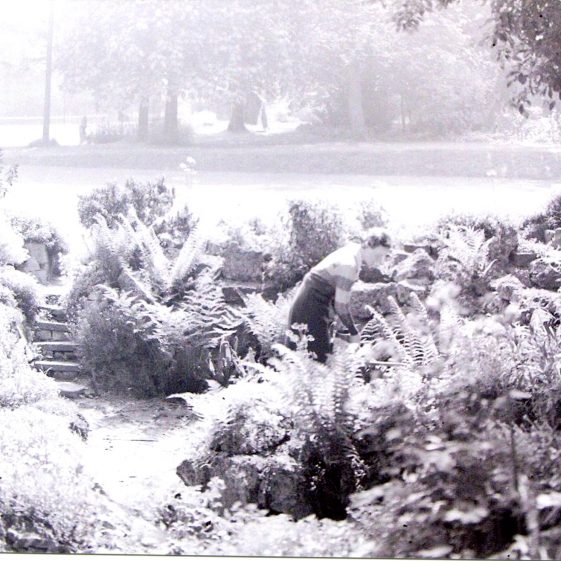 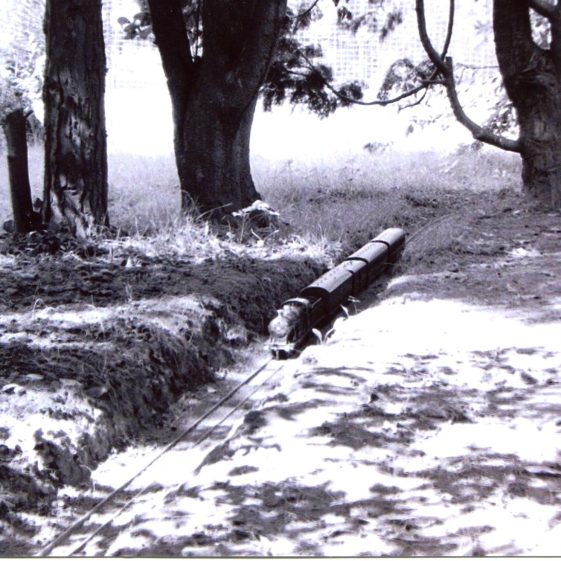 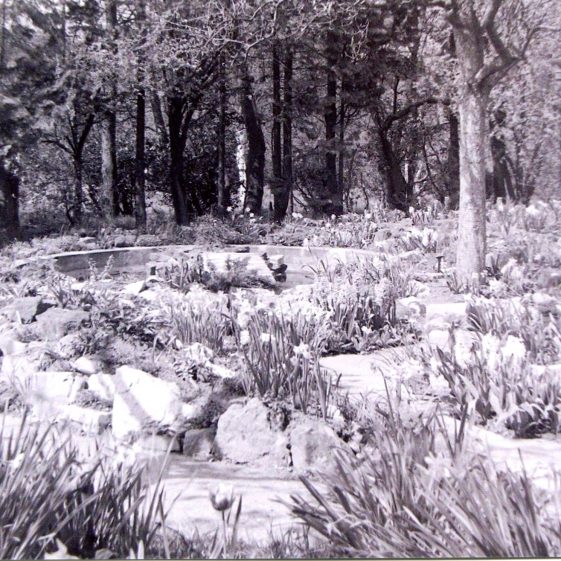 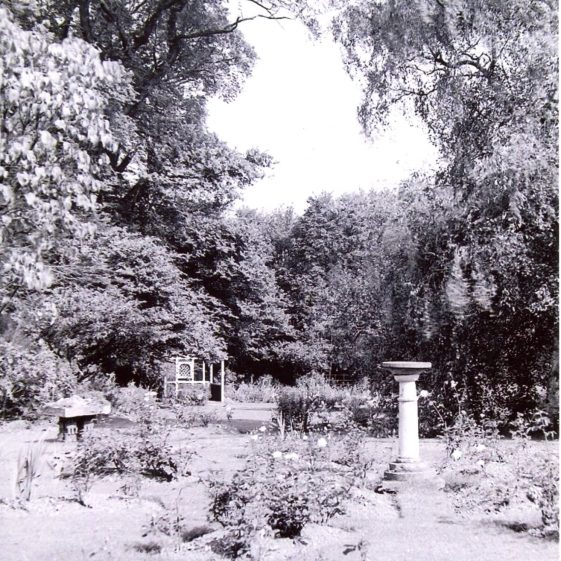 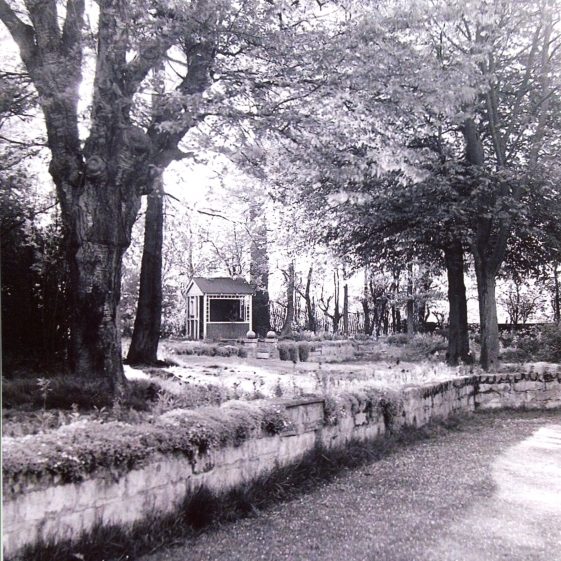 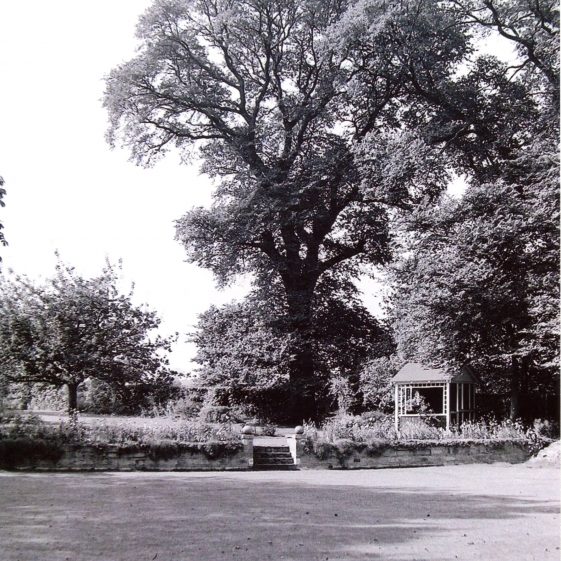