and other incidents recorded by Rodney Marshall from 1985-1987

Our archives of photographs of Harpenden High Street record frequent changes of shops and businesses over the years, and a future project envisages looking at the succession of businesses in each unit – as with 6 High Street, from Kingston House to M&Co. 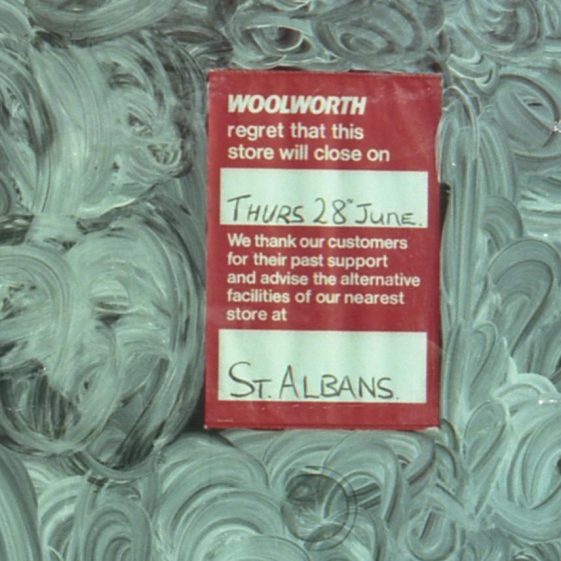 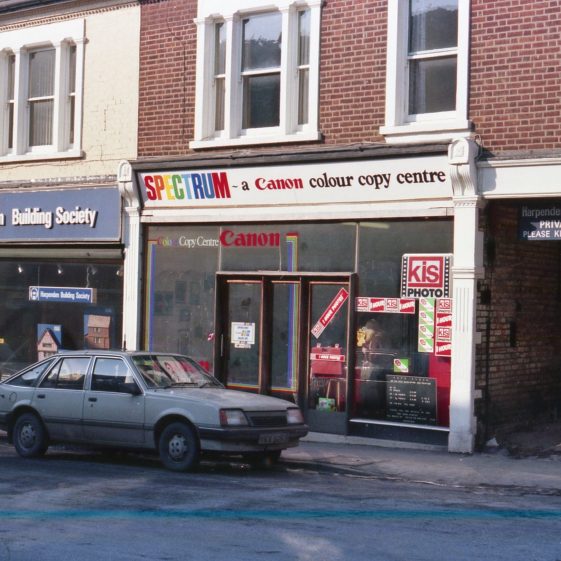 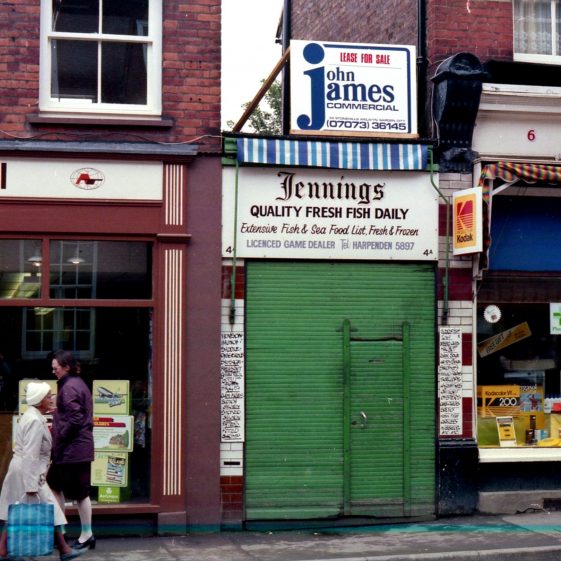 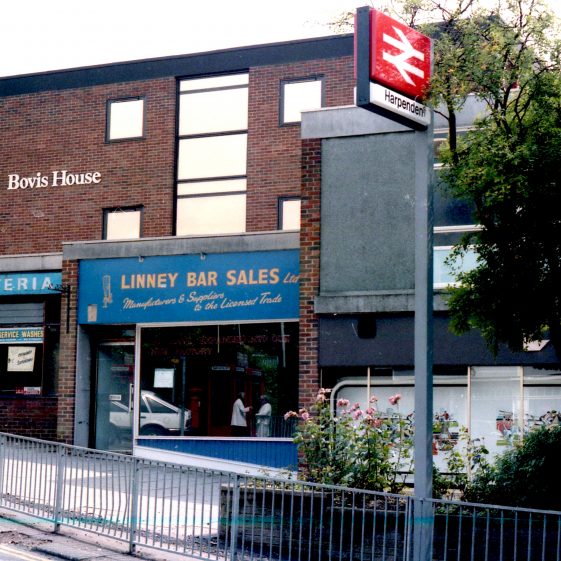 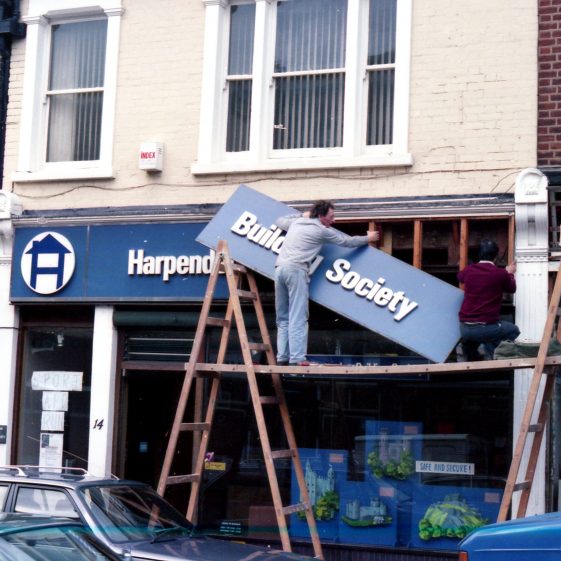 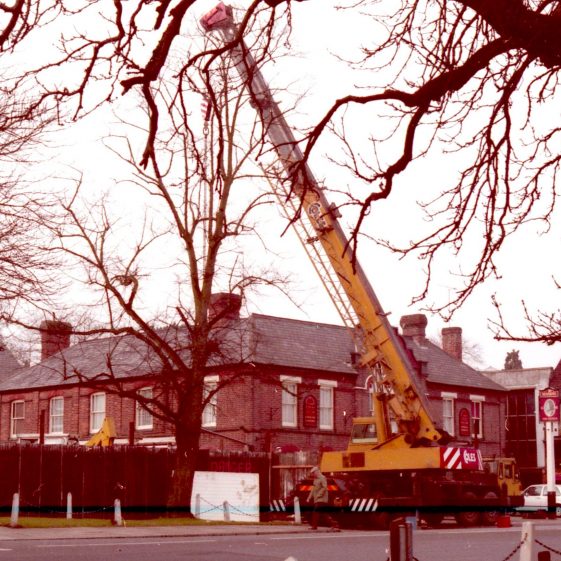