The fate of another Victorian family home in Harpenden 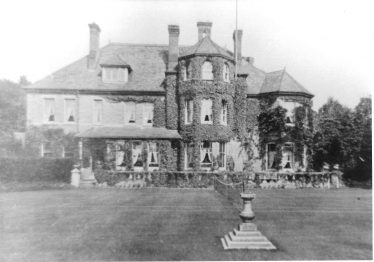 The closure of Glen Eagle Manor Hotel in 2010, followed by demolition in February 2014, marks the end of another fine family home, built in the late 1890s, at the same time that the St Nicholas Estate was being developed.

Kelly’s Directory for 1901 lists Kirkwick, a property in Townsend Lane, occupied by Captain Charles Christopher Braithwaite. By 1906 he was designated ‘Major’ and by 1911 as Lieutenant Colonel, when he was still listed in the 1913-14 Kelly’s. According to an obituary in our archives, Lt.Col, Braithwaite had served with the 2nd Hertfordshire Volunteer Battalion of the Bedfordshire Regiment. In 1896 he had been elected to Harpenden Parish Council and on the formation of Harpenden Urban District Council in 1898 he was second from the head of the poll, Captain Lydekker. He became chairman and later president of Harpenden Conservative Club from its formation in 1910, and remained associated with it even when he and his wife left Harpenden for Hove in 1920. He died in October 1938. 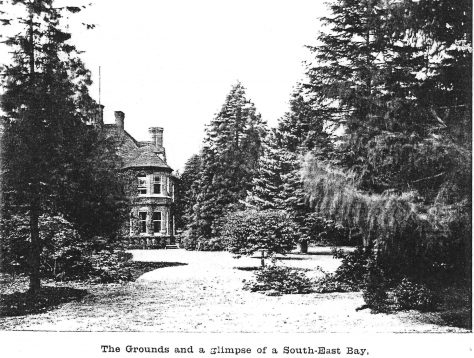 In 1921, Kirkwick came up for auction as a “Superior Family Residence, with Southern aspect and containing Nine Bed, Two Bath, Billiard and Four Reception Rooms, Good Offices, Gas, Telephone, Company’s Water, Main Drainage, Stabling for 4” – and “Delightful Pleasure Grounds”, which extended to nearly 3¾ acres. These were “well screened from the road and admirably laid out in Shrubbery Walks, Two Tennis Courts, Clipped yew Hedges enclosing Flower Beds and a variety of well-grown ornamental Trees, the whole forming a charming setting for the house. There is a Kitchen Garden and a Small Paddock.” There were sheds for garden tools and potting, as well as “Fowl Houses, Lean-to Heated Greenhouse and Vinery”. An enclosed Stable Yard, approached by a separate carriage drive from Townsend Lane provided two stalls, three boxes, harness room etc, but also a heated garage for 3. 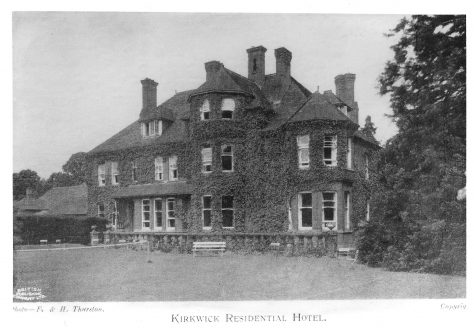 The next occupant was Mr Owen B Ashford, and it appears that the house remained a family home until, in the 1927-28 Kelly’s Directory it is listed as “Kirkwick Private Hotel” under the proprietorship of Mr James Craig.

The first occupants of houses in the new Kirkdale Road also date from the 1927-28 Kelly’s, so it would appear that when Mr Ashford moved, part of the garden to the south was developed as a new road. From four houses in 1927-28, there were 21 by the outbreak of war.

In 1928, it became Kirkwick Hotel “under new management”, with a full page advertisement in Kelly’s. The proprietors were Major and Mrs H Boxwell. The hotel was open to non-residents for lunches teas, dinners etc. It was described as a “charming house standing on gravel soil in 2½ acres of grounds, with a tennis court – and “own vegetables” – and “near golf, hunting etc”. 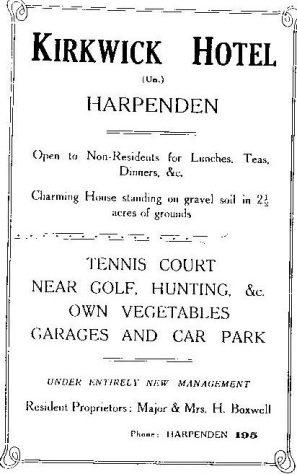 The first advertisement in Kelly’s Directory, 1928

By 1930, Kirkwick Hotel started to be listed under Luton Road, rather than Townsend Lane, and it continued to have a full-page advertisement. The proprietors were Mr and Mrs H H Routledge: from 1932 it was “AA appointed”, but ceased mentioning vegetables. In 1934, the proprietor was just Mr Routledge, with Riding Stables featured.

By 1938 there was no additional advertisement but the entry changed to The Glen Eagle Hotel, and this was repeated in 1941-42.

The Glen Eagle Hotel and Club 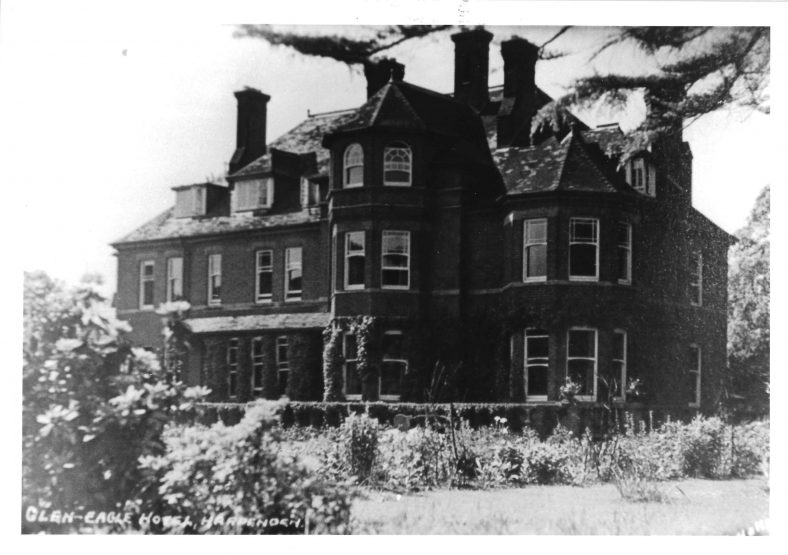 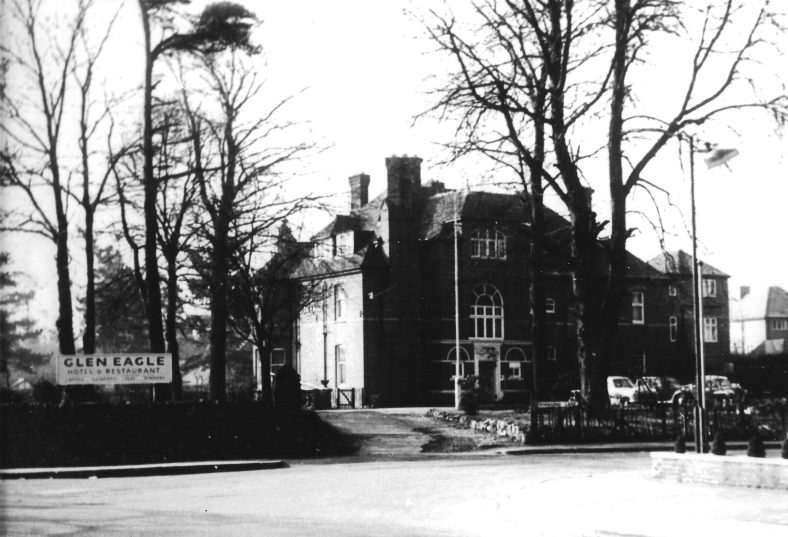 The 1946 Kelly’s announces the Glen Eagle Hotel and Club and this has a modest entry until 1962, when the entry is marked with bold capital letters, and the addition of “Bar (fully licensed, and restaurant)”.  The 1967 entry is set in a display box, and the telephone number is changed to 60217 (4 lines). Kelly’s ceased after 1974, when William Jackson was proprietor. 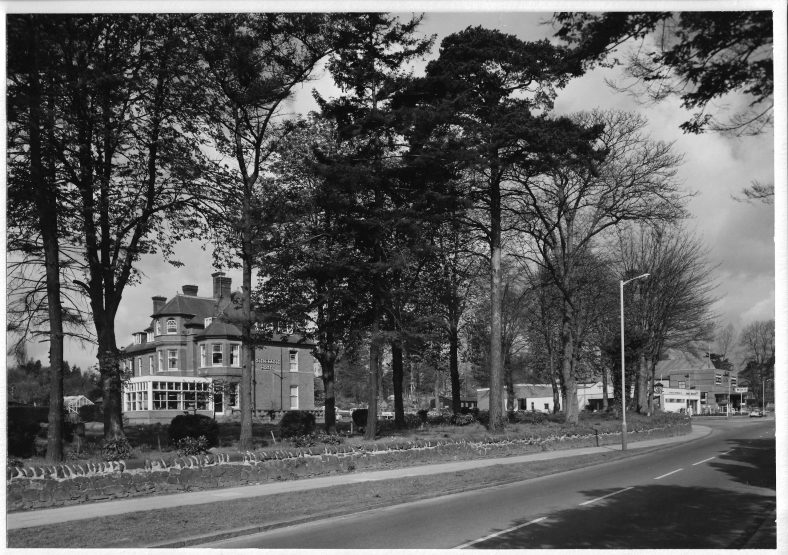 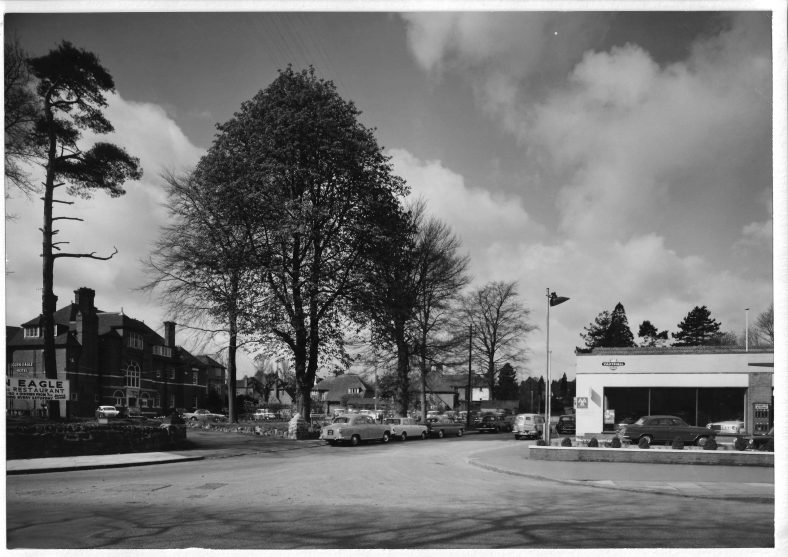 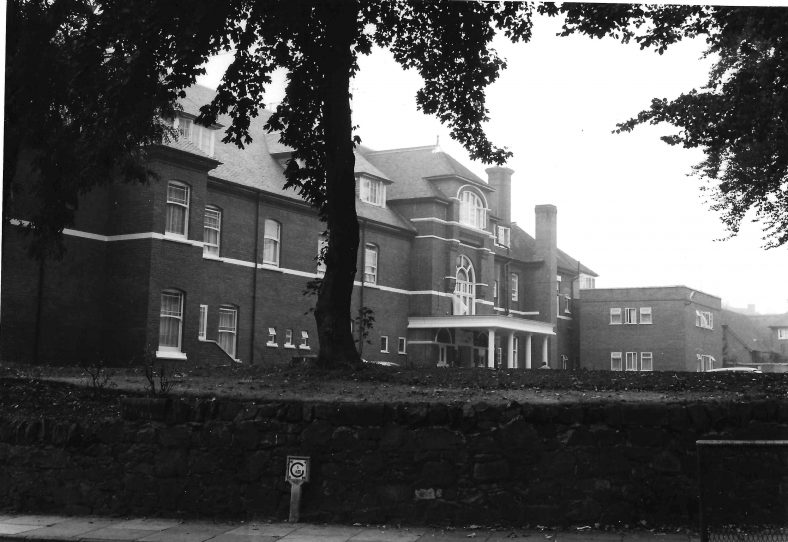 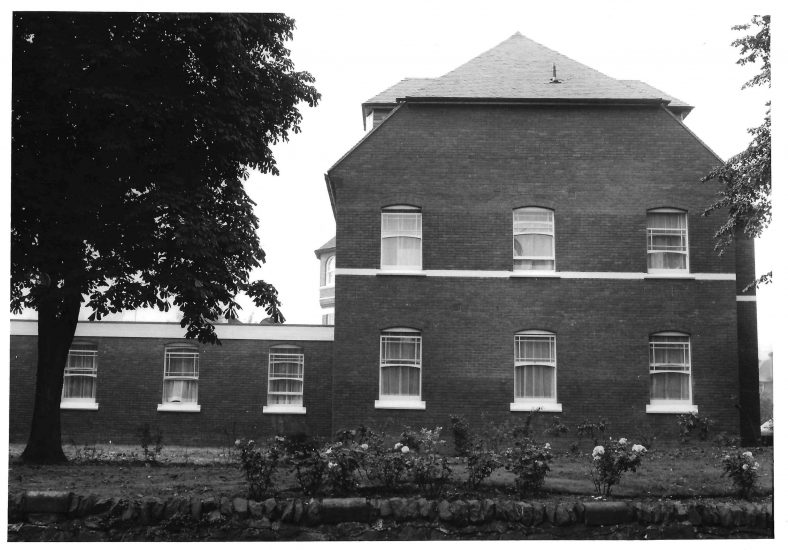 However, photos in our archives show the extensions built around 1976, and again in 1988. By 2008, it was Glen Eagle Manor Hotel, with further large reception rooms extending towards Luton Road. We hope that readers will fill in the missing history, up until the decision to close the hotel in 2010. 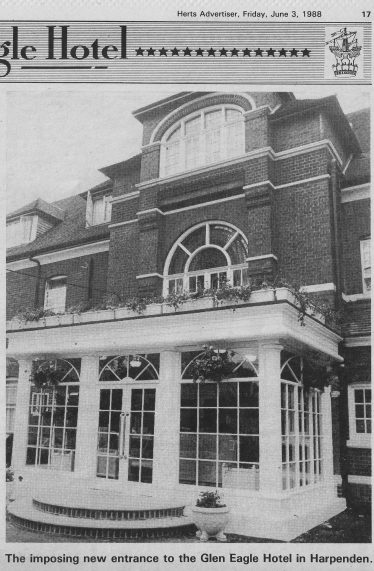 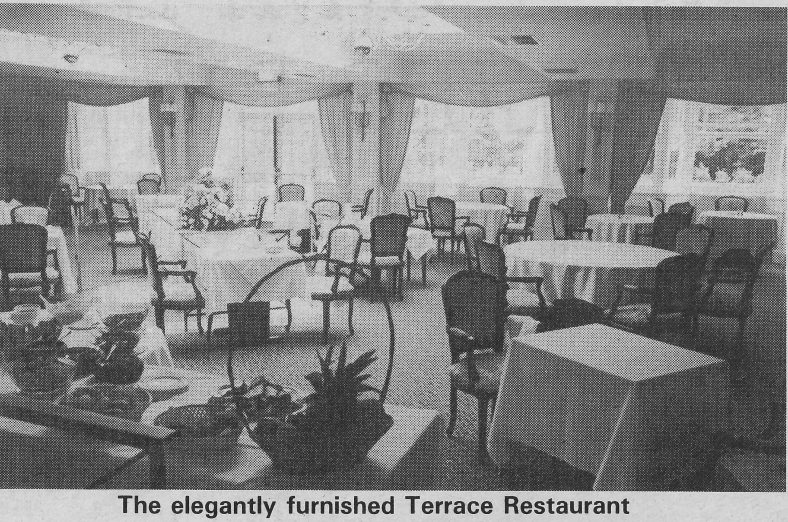 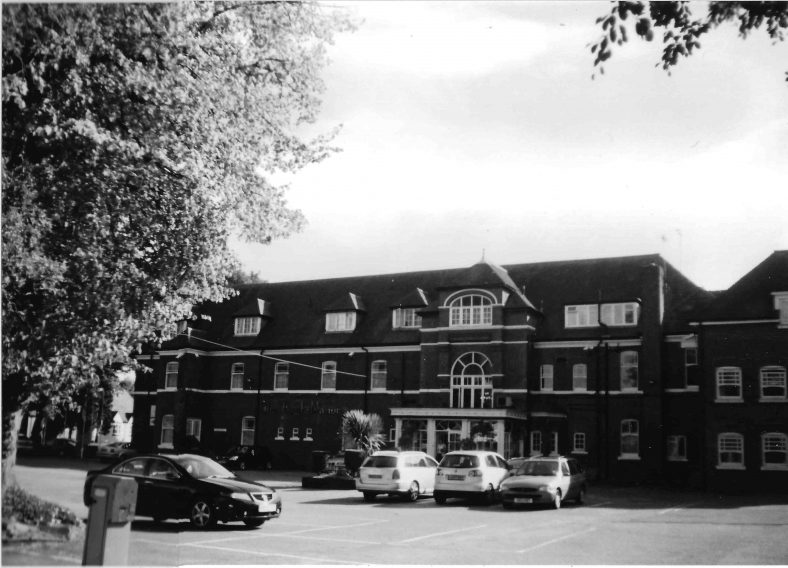 A number of proposals for the conversion of the buildings to new uses were considered. Harpenden residents regret not only the loss of a major hotel, but the subsequent demolition of the last remnants of Kirkwick in early 2014. 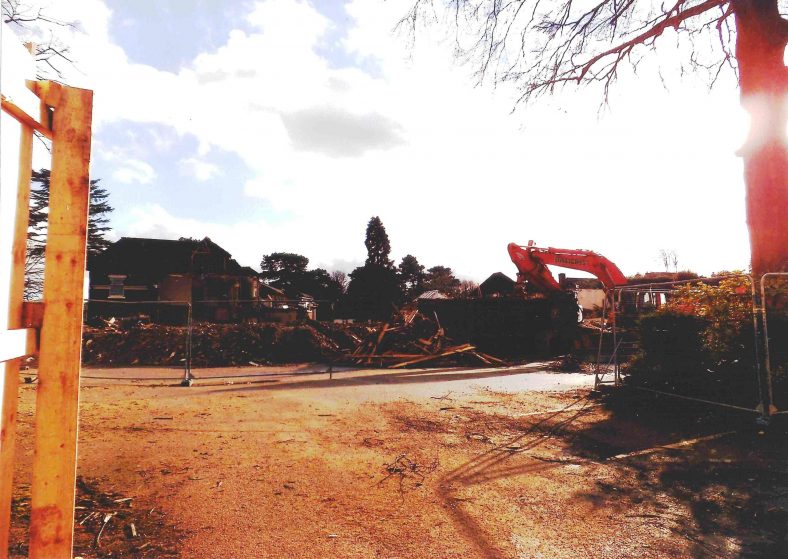