"A spacious and comfortable hall"

Leyton Hall, Amenbury Lane, lies behind the old White Palace cinema (converted in Strada restaurant from 2011-12 to 2017), and facing onto Leyton Green.  It was described as: 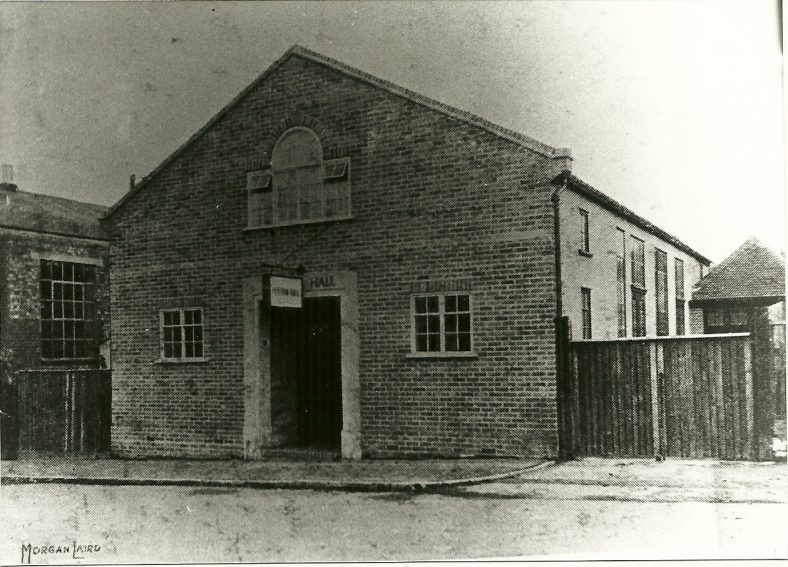 Its heyday must have been the inter-war years.  Does anyone have recollections?

Since ceasing to be a community hall, Leyton Hall has been used by a number of businesses, including W.J Hatt & Co., engineering, and most recently for Electrical – supplies.

In March 2010, planning permission was granted for a change of use from ‘light industrial’ to ‘assembly and leisure’.  In January 2011 work began on transformation, apparently into a gym (see photos below). In 2014 Chilli Pilates opened. 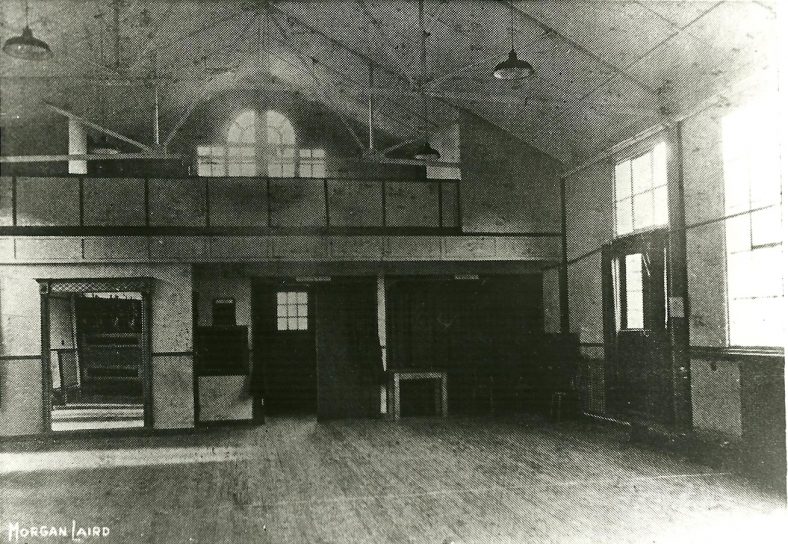 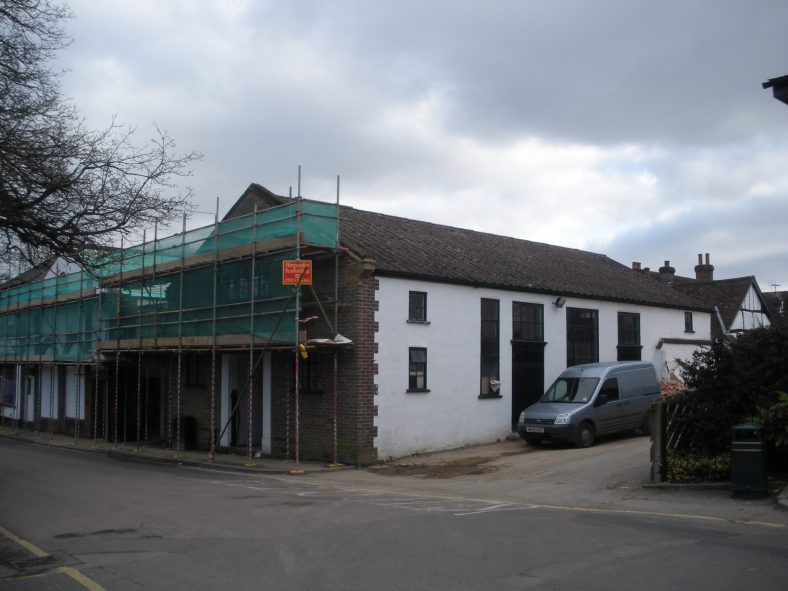 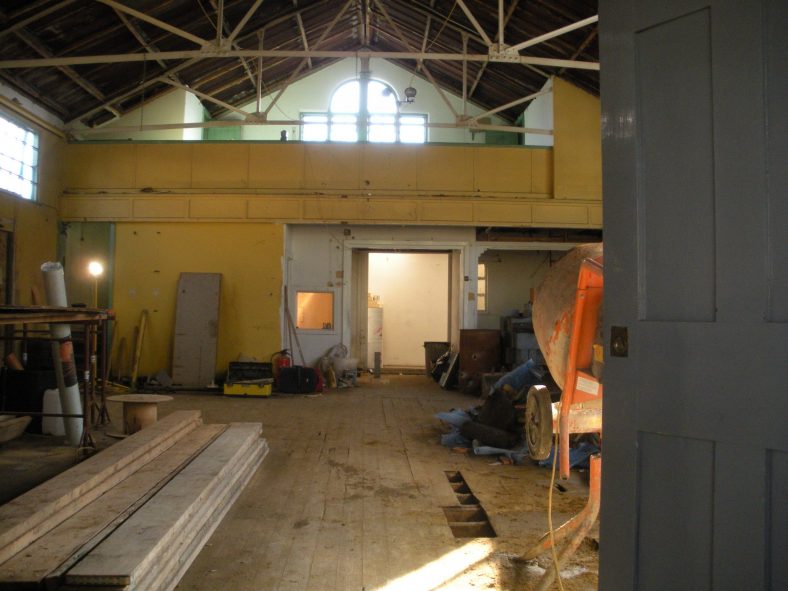 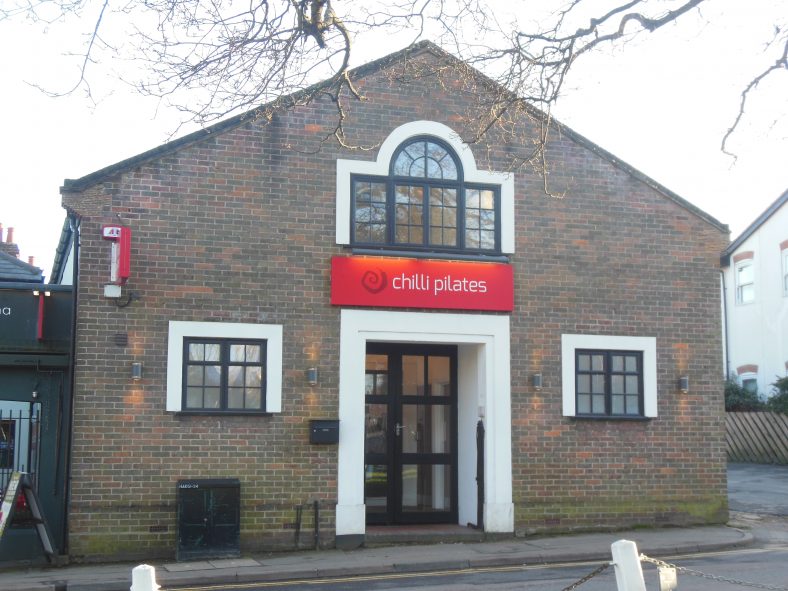