Cottages demolished to widen the lane around 1930 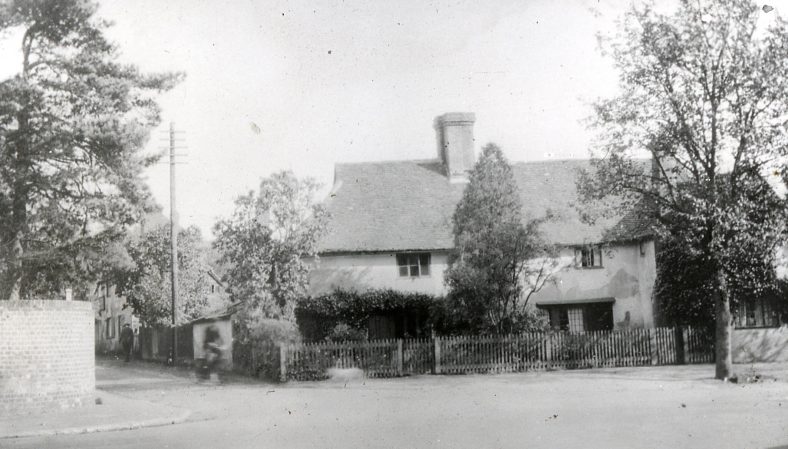 Sun Lane probably derives its name from The Sun pub, but there seems to have been another pub of this name in a different location (more research on this is needed!). However, The Sun, in Sun Lane, may have been at the corner with the High Street from about 1637. In the 1780s it belonged to the Hawkins family, and it closed around 1800 – or maybe as late as 1877. From the photo taken around 1900, the structure appears to be a late C17 timberframed structure, by which time it was occupied as cottages.  In 1861 the schoolmistress of the National School (St Nicholas school) was Miss Jane Grey, who was a boarder at a house in Sun Lane, possibly one of the cottages seen in the views up the lane.

The early structures became clearer when the northern end was demolished in the late 1920s for the widening of Sun Lane. The remaining part of the building (71-73 High Street) was converted into shops in 1955. 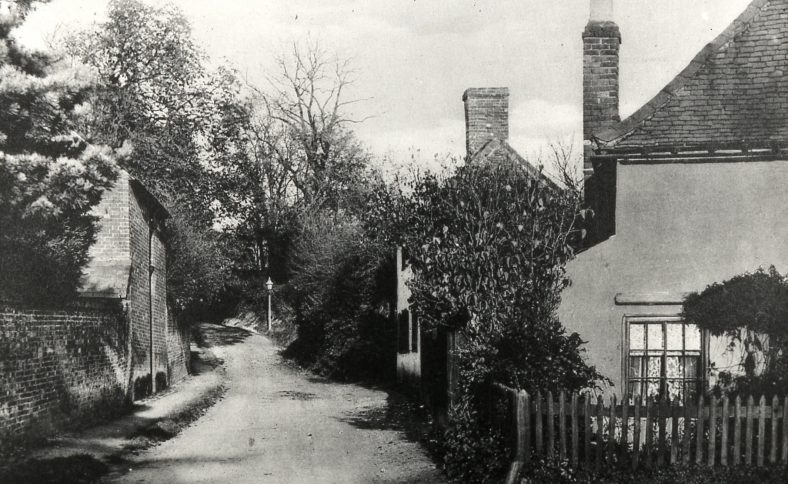 Sun Lane, before it was widened in 1928, involving the removal of the left hand/northern bay of 75 High Street, when the timbers became exposed 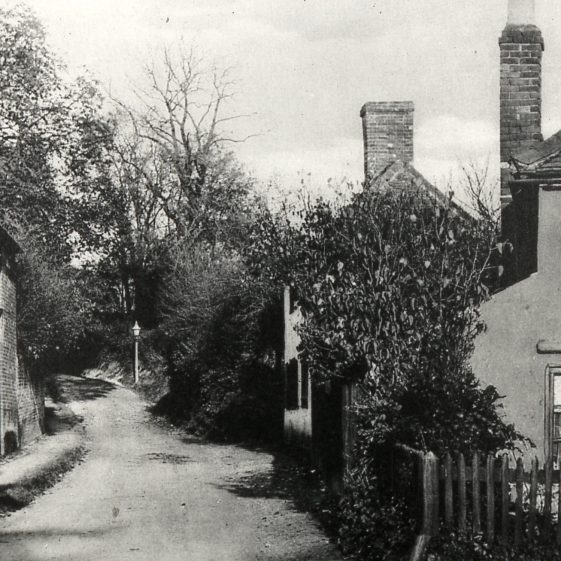 Sun Lane, before it was widened in 1928, involving the removal of the left hand/northern bay of 75 High Street, when the timbers became exposed
LHS archives, cat.no, B 1.2 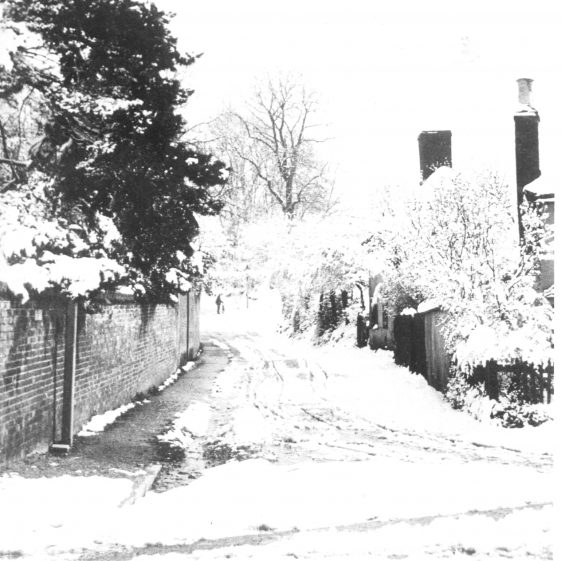 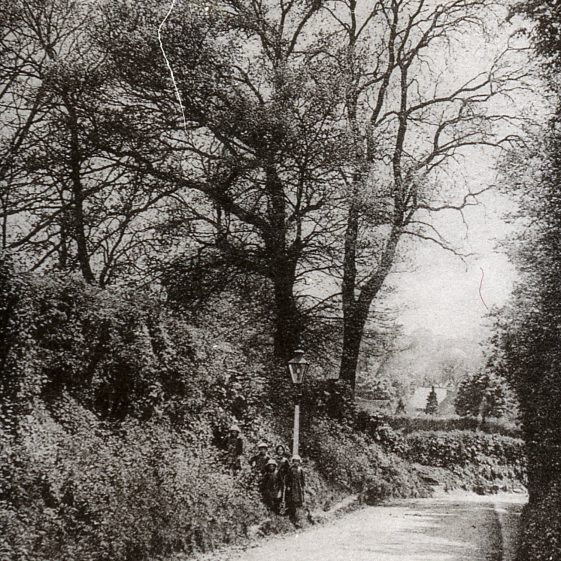 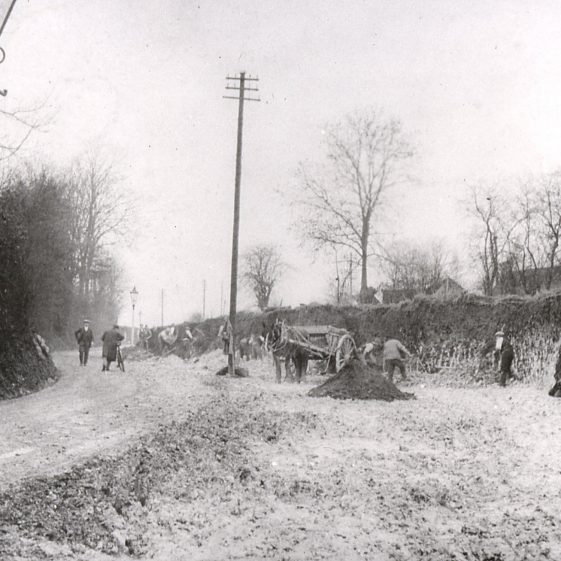 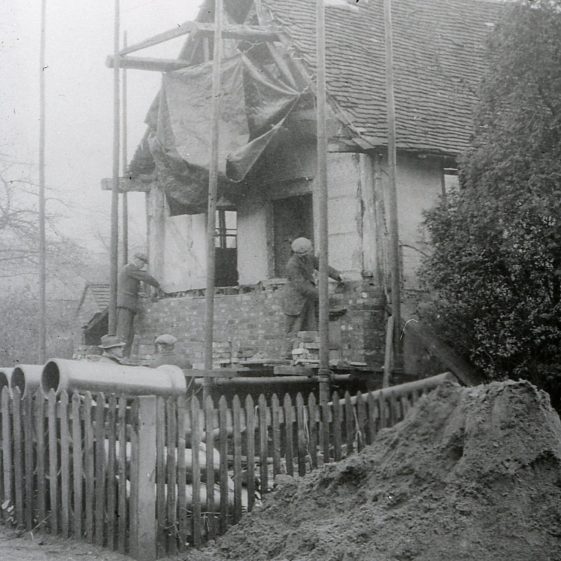 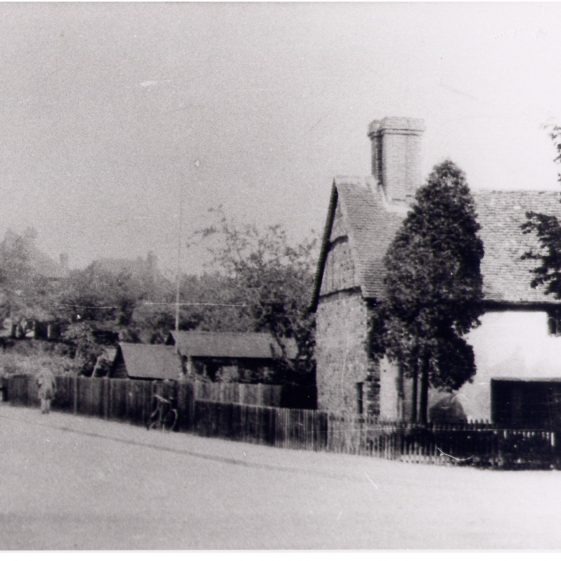 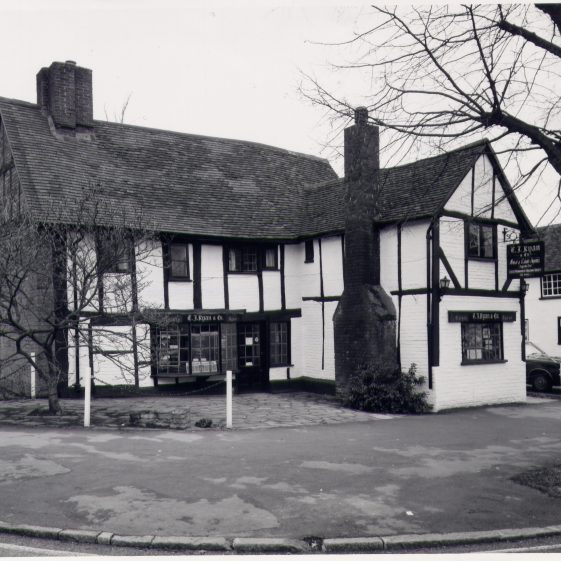 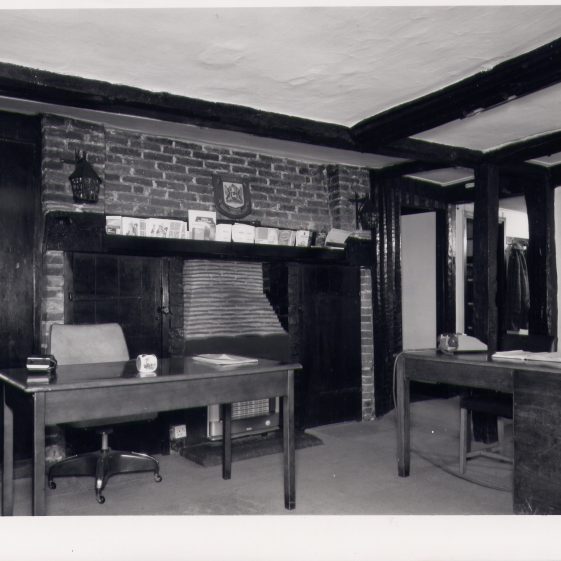 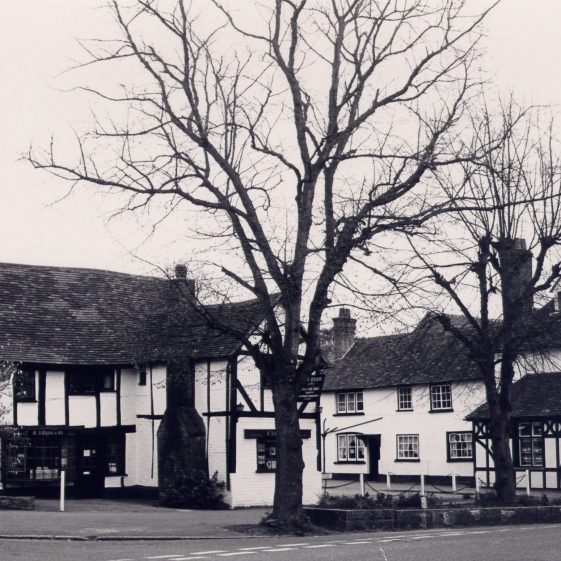 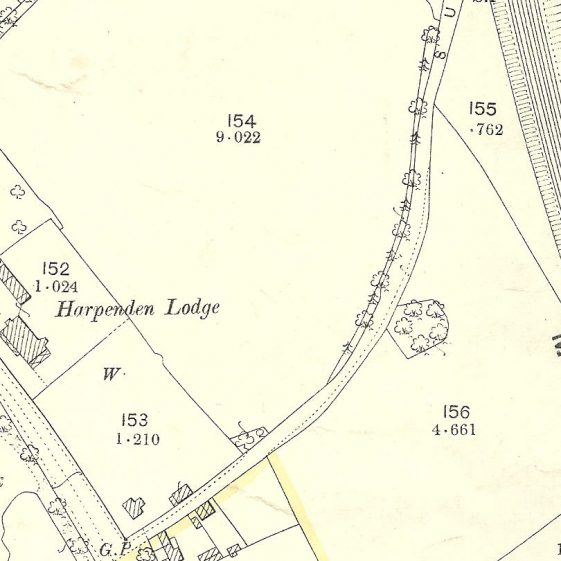 Extract from 1898 OS map, showing a narrow Sun Lane and no.75 High Street, which was demolished around 1929
LHS archives 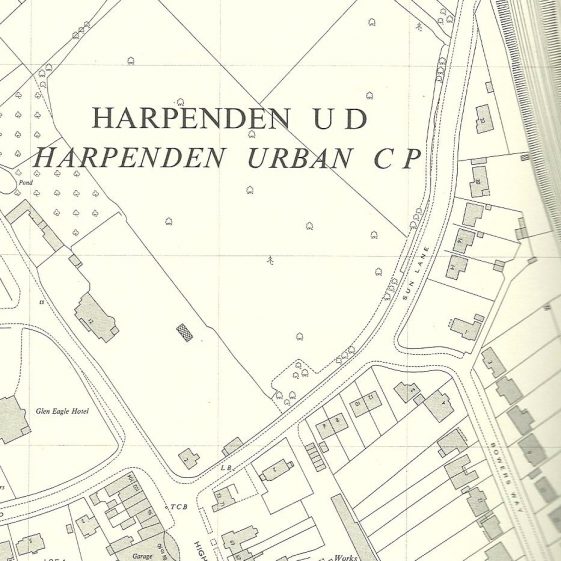