Who has lived at 69 High Street 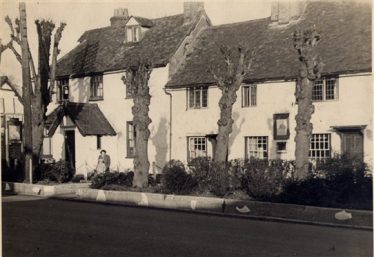 The earliest records I have of this property are as a private house, as follows:

I then have a few blank years but can fill you in on hairdressers since 1961, as follows:

This list brings back some memories of the work I have done on Harpenden High Street!

* In what way was Miss Bocking related to Elizabeth nee Bocking, wife of James Rumball, at the time he is said to have attended the birth of Ellen Terry’s daughter in 1869?