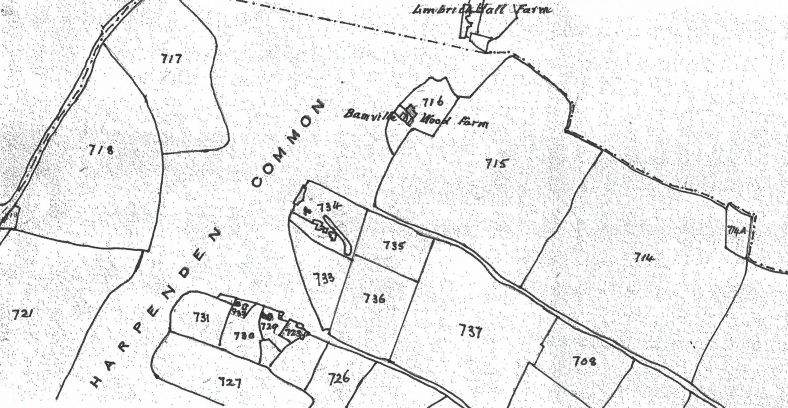 Cross Lane is on the 1843 tithe map running from the Common to the lower right of the map. The associated part of East Common (marked D on the street map) was built on Greencroft Field (no 715) which was always part of a property known originally as Wystock, then Bamville Wood Farm and lastly (from about 1700) Limbrick Hall Farm some maps show it as being partly a brickfield.

The maps below are from 1805-34,1898,2017 and a modern street map and all show Cross and Mud Lanes. The tithe map is not orientated N-S so these have all been realigned for comparison.  Cross Lane runs southwest to northeast. 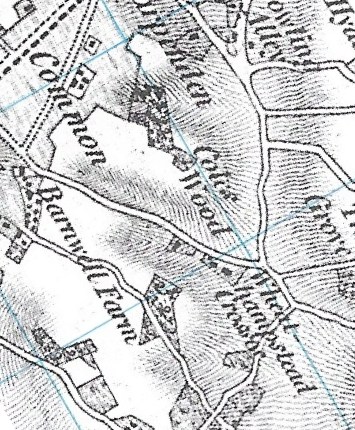 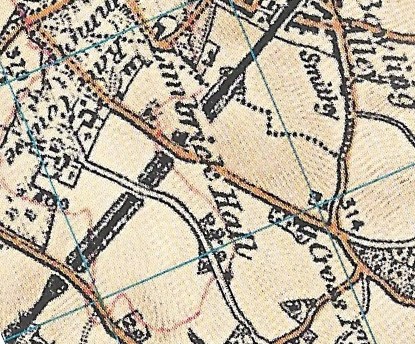 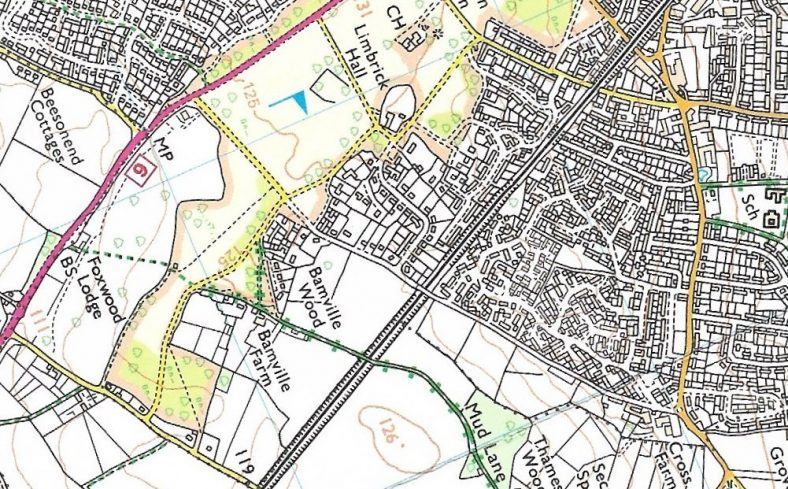 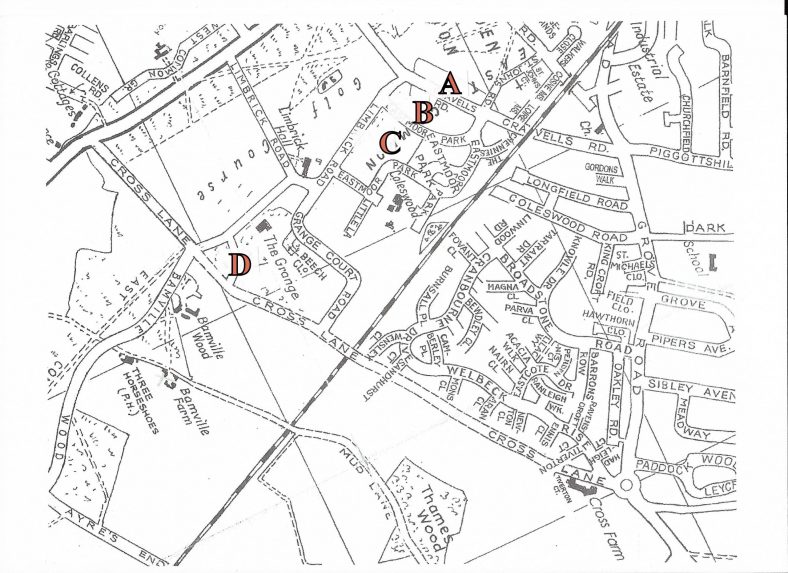 The houses on Cross lane are all between the Common and the railway bridge with East Common and Grange Court Road both branching from it.

The lane was closed off as a road at the railway bridge in 1978 when the bridge had to be rebuilt (raised) because the line was electrified.  Beyond that down to Grove Road the lane had been closed earlier, in 1975, to allow Cross Farm Estate houses to be built and they back onto the lane. There is no vehicular access for them from the lane.  However there is pedestrian access and some gardens also have gates onto the lane.  On the opposite side there are allotments and fields.

Because of the rapidly changing street scene of Harpenden we have taken photographs of the houses in this area* as a record of them as they are in 2020.  This is for our archives and for future reference.


Historical information contained in deeds such as architects, builders, dates of sales and dates of extensions, rebuilds, in-building and such like would also be interesting to future historians and it would be appreciated if owners were willing to share such details with us. 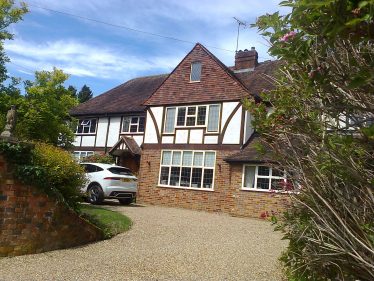 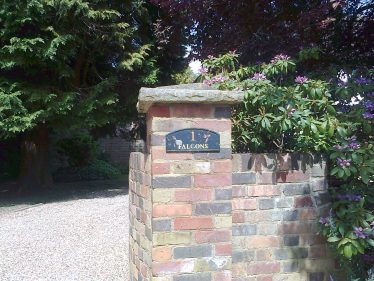 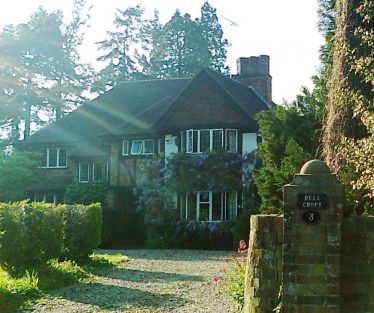 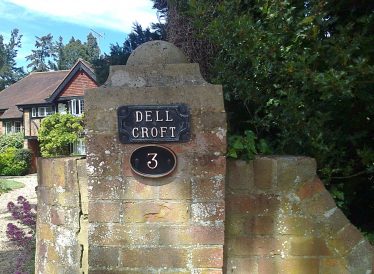 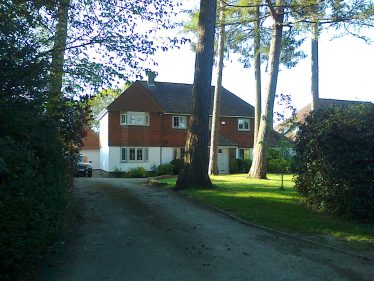 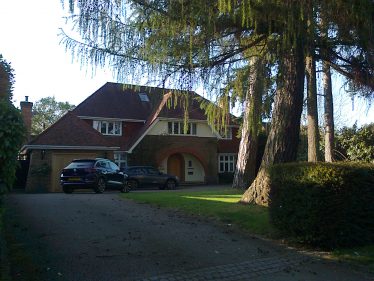 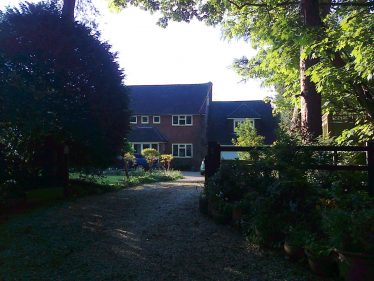 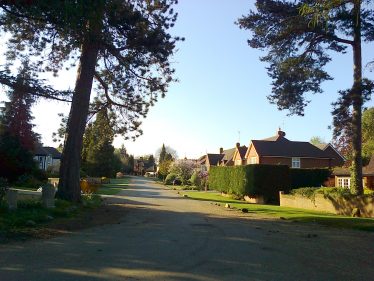 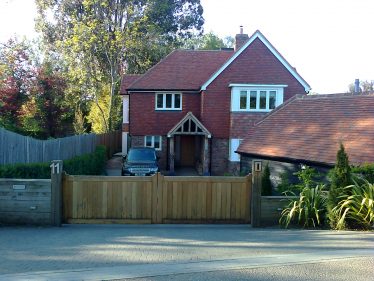 No 11 the last house before the bridge

Cross Lane houses, even numbered side 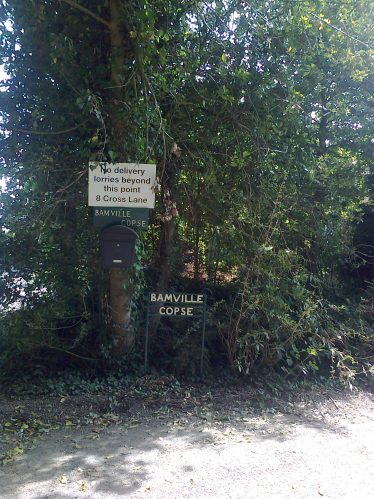 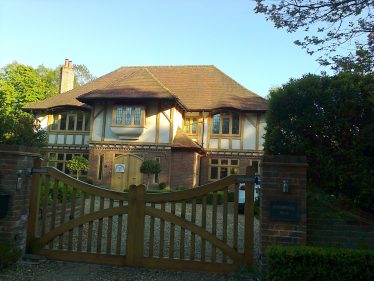 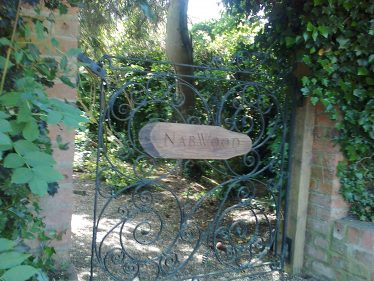 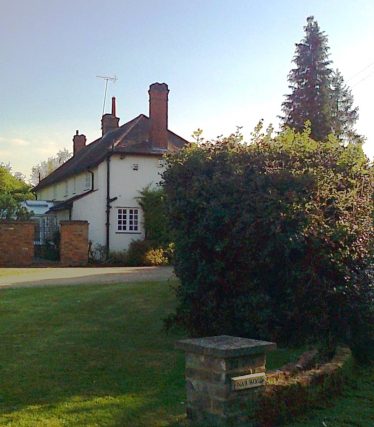 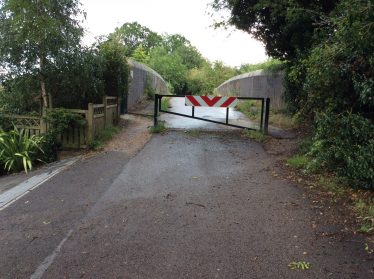 Cross Lane – gate at the bridge 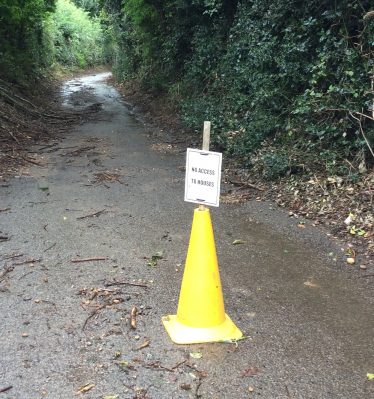 Section D on the street map above 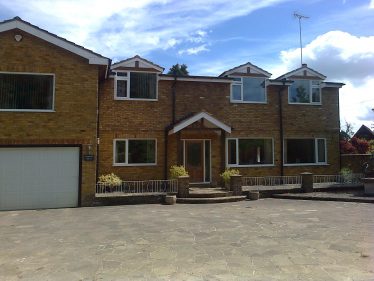 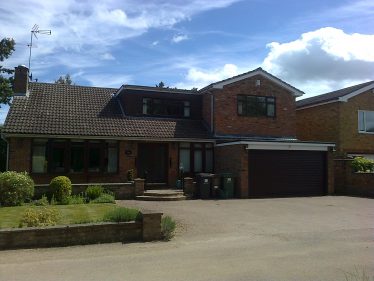 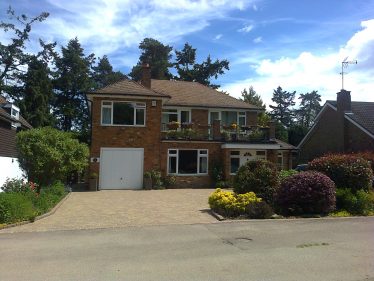 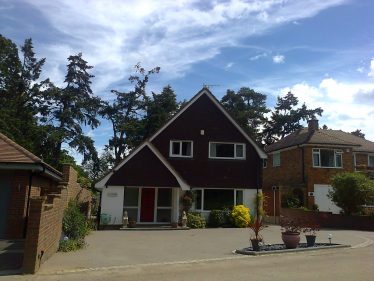 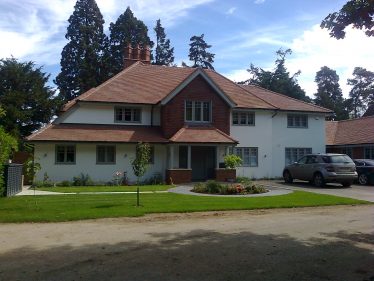 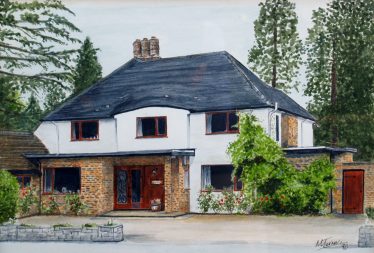 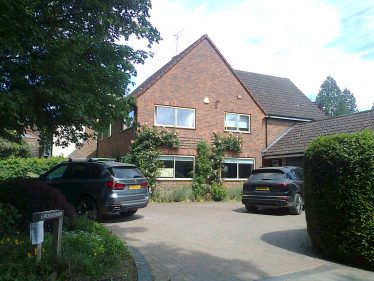 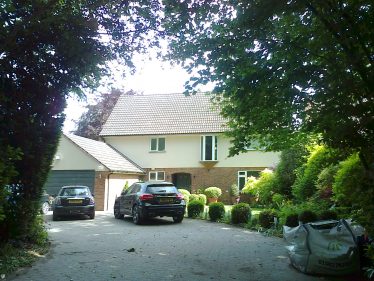