The many functions of 28 Milton Road 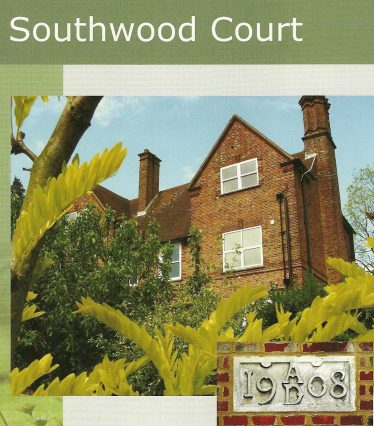 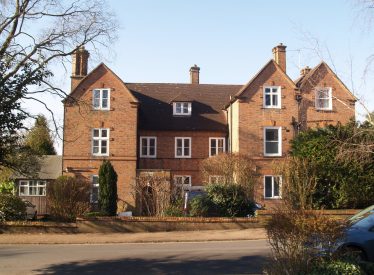 Continuing the story of 28 Milton Road after its life as a hospital, from the Society’s Newsletter number 104, April 2008

Having been vacated by the military in February 1919, “Rosemary” was occupied by the Ministry of Agriculture and Fisheries’ “Pathological Laboratory” (later to become the Plant Pathology Laboratory, or “Path Lab” for short) from October 1920.  This organisation had been set up by the Board of Agriculture in 1914 at the Royal Botanic Gardens Kew as part of the Institute of Plant Pathology.  The research part of the Institute moved to Rothamsted in 1918 (I believe to take advantage of the more relevant library facilities there) leaving the administrative and advice parts at Kew, and subsequently became the Plant Pathology department at Rothamsted.  In 1920 the various parts were brought together in Harpenden with a staff of ten under J C F Fryer the first Director, who, apparently, at the time lived on the premises!  He was succeeded by C T Gimingham in 1944 and by W C Moore in 1949.

I was posted to the Path Lab in September 1954 as Technical Secretary of a newly established government sub-committee concerned with the safe use of pesticides.  By that time the staff had increase to about fifty and the building was so overcrowded that when I arrived, there was no room available for me to settle in – in fact, in the whole building, there was only one small room that was not fully occupied at all times.  It happened however, that one member of staff was away on sick leave so I was able to use his room and by the time he had returned, another member of the staff had been posted away on promotion, thus providing me with a more permanent space.

But not for long.  Because of the overcrowding – staff numbers now approached sixty – the directory, W C Moore, arranged with the assistance of Dr William Ogg, former Directory of Rothamsted, for a number of us, including E C Large, world authority on potato blight, to move into temporary accommodation in one of the outbuildings (or barns) around the old farmyard behind Rothamsted Manor, and this we did in November 1955.  We remained there for some four years until the new laboratory, to accommodate the staff now sixty strong, was built on Baldwins Paddock, a five acre site at the entrance of the drive to Rothamsted Manor at Hatching Green.  We started to occupy it early in 1960 and it was formally opened on 13th May that year by the then Ministry of Agriculture and Fisheries, the Rt Hon John Hare.  By this time the Path Lab had an excellent library of its own.

In 1996, following the decision of the Ministry of Agriculture, Fisheries and Food to consolidate all its scientific services, including the Path Lab, on one site at Sand Hutton, near York, the buildings at Hatching Green were vacated.  They remained unoccupied until being demolished and replaced in 2007 by a small estate of private houses. [Manor Close and Geescroft Walk]

When the Plant Pathology Laboratory had transferred to Hatching Green, 28 Milton Road was sold to Laporte, a speciality chemicals company with a factory in the Dallow Road area of Luton.  Laporte occupied the house from 1960 to 1964.

It was bought in 1964 by the Abbeyfield Society and converted into rooms furnished by the residents and usually with en-suite bathrooms and two cooked meals a day provided.

When the Defra Plant Pathology Laboratory site at Baldwin’s Paddock move to York in 1996 and the site was sold the proceeds were split between Defra and the Lawes Agricultural Trust. It was this income that enabled this Trust to purchase 28 Milton Road. 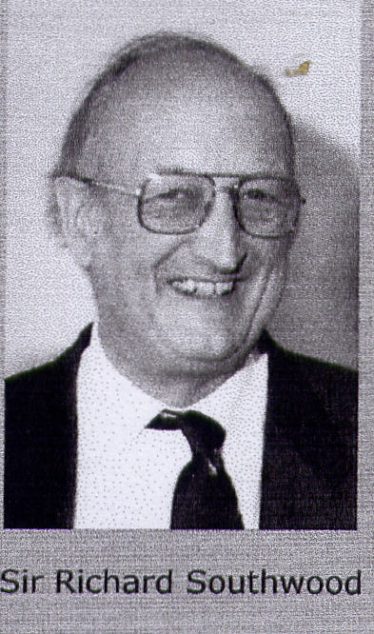 * Professor Sir Richard Southwood (1931-2005) began his lifelong association with Rothamsted as a teenager and his first research post after graduating.  He worked at Imperial College, Silwood Park, and then from 1979 at Oxford as a distinguished zoologist and Vice Chancellor of the University.  In later life he became chairman of the Lawes Trust.