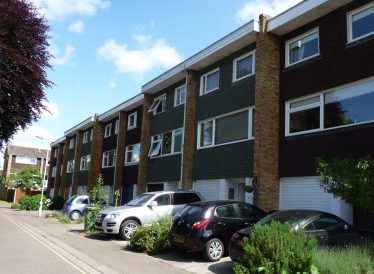 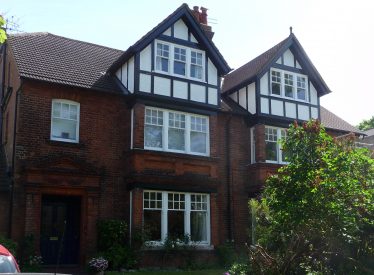 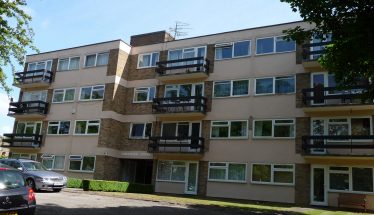 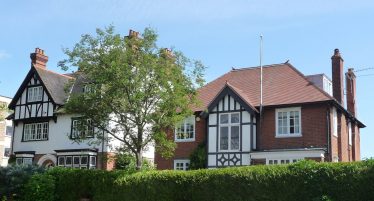 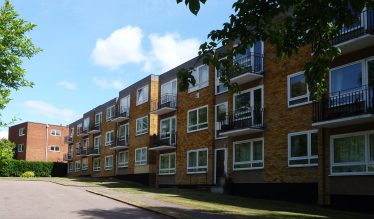 The information was obtained from Kelly’s Directories 1901-74

Nos. 31-37 were demolished by 1974* (see Comment below) and the site became part of Haddon Court, which extended into Shakespeare Road.

No.31 was called Chadsholme, and was occupied in 1949 by Sir John Fryer.  No.33 was called Holmwood, then Greenwood.  No. 35 was called Glenelg, and in 1956 for a short time was the Glenelg Private Hotel. No.37 was called West View.

Nos. 39-45 are still standing, as two pairs of semidetached homes.  No.39 was called Seftonville, then Standen and then Glangariff.  Another house was earlier called Glangariff, and so the owner may have moved and taken the name with him. No. 41 was called Chetwynd.  No.43 was called Fairview, and then Kenleith.  No.45 was called Beechcroft.

Nos. 47 and 49 were demolished in 1974 to become Chiltern Court.  No.47 had been called Windermere, then Nevsky and then Yorbur. In 1954 it belonged to Dr. Philip Gregory, the Rothamsted plant pathologist. No. 49 was called Glangariff (see No.39) and then Stanstead.

Nos.51 and 53 are still standing.  No.51 was called Holmfield and then Glenfrain. When the Collier family moved there in 1949 it became Peterley* [see comments below]. No.53 was called Redcote, and then Greenhurst. During WWII it was an outpost of the Yugoslav embassy: the flagpole is said to date from this period.

This section from Spenser Road to Crabtree Lane was developed from 1906 onwards. No.55 was called Holmfield, (see No. 51) and was converted in 1974 into a hostel, Spelthorne St Mary, run by Anglican nuns to care for women alcoholics. Princess Diana visited in 1987.  In 1993 it was bought by Rothamsted to become a hostel for overseas students and their families, and was named Lawes Court (after the founder of Rothamsted).