The lower side contained fewer, larger houses, of which very few remain.  The original houses in 1901 were up to the end of Spenser Road (Nos. 2-24). We have very few photos of the earlier houses, but hope that mention of them here will help unearth pictures in family albums. We will add the names of people associated with these houses shortly.

No. 2 was called The Thicket 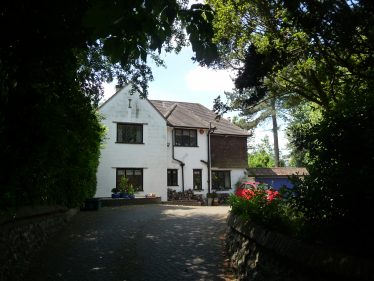 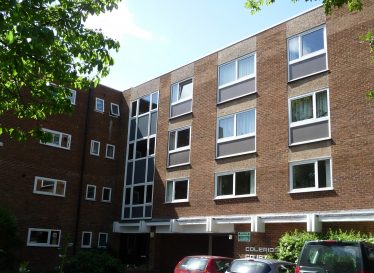 In the 1920s an additional house, No. 2a, was built on the end of the plot for Percy Claridge, which still stands, while the rest of the site was developed as Coleridge Court in 1971.

No. 4 was called Hillside, and in 1928 became Greenways. It was demolished to build Beaumont Court in 1974.

No.6 was called Lyndhurst and then Craigie Lea, and No.8 was called Beacon Lodge and both houses were used during World War II by the Friends’ Provident Life Office.  No. 6a still stands, but the site is now flats and maisonettes called Copper Beeches. (1984)

No.10 was called Park View, 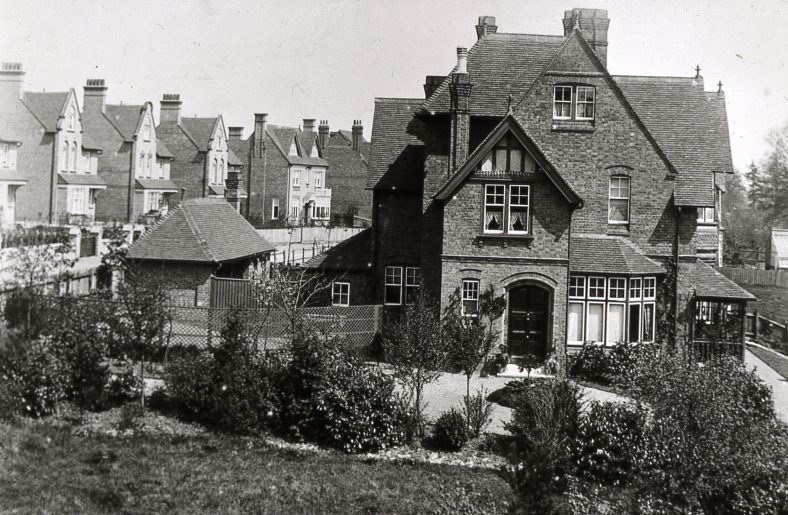 and in 1958 was redeveloped as Milton Court. 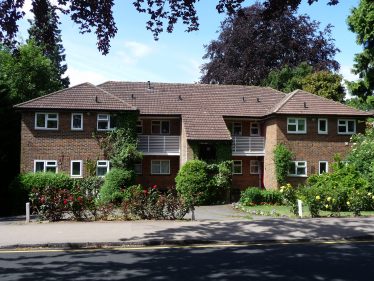 No. 12 was called Oaklands. 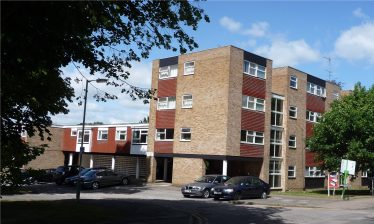 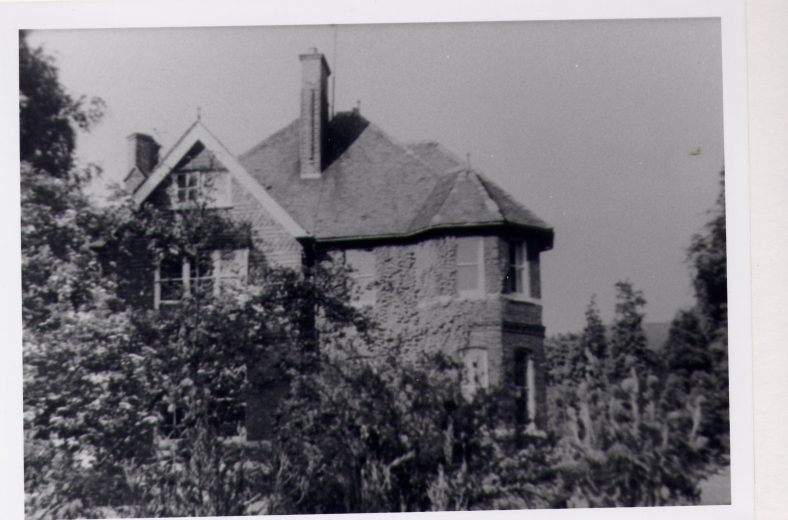 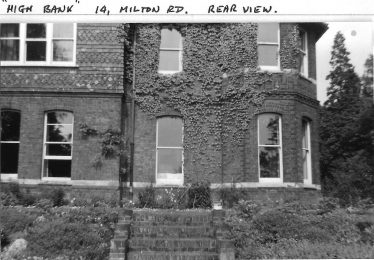 No. 14 was called High Bank, and was, until 1922, the home of Dr. Robert Warington, the distinguished Rothamsted chemist.  The site became Yardley Court in 1966.

No. 16 was called Engledene, “mellowed by age and vested with luxuriant old flowering and other foliage .. [with] ”9 bed and dressing rooms”.  The site is now Keats House (1975) 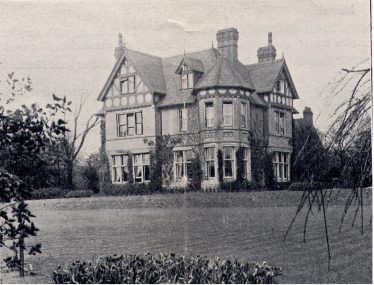 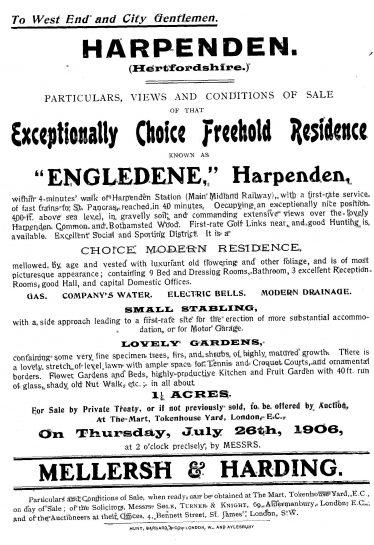 Englehurst, described for auction on 26 July 1906 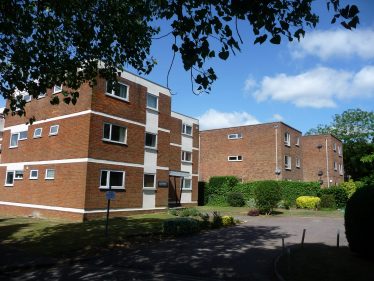 No. 28 was built in 1908 by Mr Hodgson as a large private residence, called Rosemary, and it became a nursing hospital during the First World War.  In 1922 it was the Ministry of Agriculture Plant Pathology Laboratory before that was moved to Hatching Green.  In 1964 it became Laporte Titanium Ltd, but in 1969 it was again a private residence.  By 1975 it had become an Abbeyfield home until 2008.  In 2009 it was acquired by Rothamsted as a lodging house for staff and was named Southwood Court (after the late Chairman of the Lawes Agricultural Trust).  A separate address was called Poets Corner between 2000 and 2009. 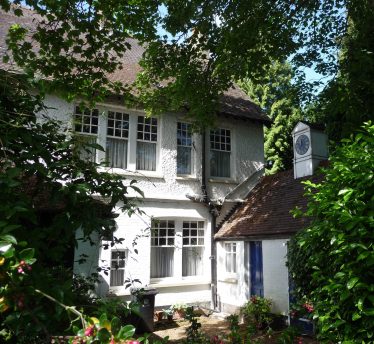 Nos. 30-36 were built after the First World War and are still standing. No. 30 (with its unique clock tower over the outbuilding) was called Summerfield before it was given a number in 1926.  No. 36 was the latest to be built, on a small triangular plot next to Crabtree Lane.