A walk along Station Road before 1914

Late Victorian and Edwardian houses on the northern side, from Carlton Road to Marquis Lane corner

Before the railway bridge was built, Stakers Lane must have climbed gently to the watershed at Granary Lane.  The 1879 map just shows entrances to the station goods yard and to Breadcroft Lane.  The embankment walls were built in the 1880s when the improved Station Road cut into the hillside, with spurs into Milton Road (where land was sold for building in 1884/5), Carlton Road (where land for building was auctioned in 1898), Breadcroft Lane, Devonshire Road and Cornwall Road (land auctioned in 1884/5).

The terrace of houses on Carlton Bank was built by E C Jarvis between 1910-13.  Near the corner of Breadcroft Lane were Croft Nurseries, with a substantial detached house, owned by James MacDonald, who later moved to 29 Station Road.  This has been replaced by Croft Court, accessed from Breadcroft Lane.  Two pairs of Edwardian houses (58-64).

On the corner with Devonshire Road was Excelsior Nursery, with glasshouses (replaced in 1936/7 by houses) – alongside No. 66.

The plot on which Kinloch Court stands was, in 1901, ‘an ink factory’.  From there onwards lay fields belonging to Little Crosthwaite Farm – known as Elliswick fields – sold in 1923 to E C Jarvis for housing development. 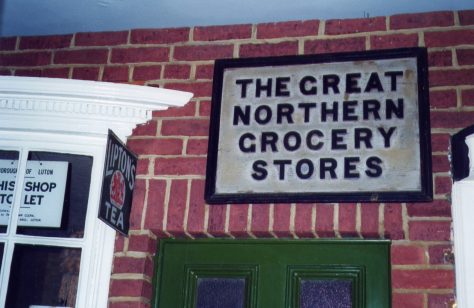 Below Manland Avenue, land forming part of the former Manland Common came on the market in 1884, and from then on houses were developed from 118 eastwards.  Nearly all still stand except for Bolton Lodge (120-124) and Mr Buck’s shop – The Great Northern Grocery Stores – on land now occupied by 148-154 Station Road.

The sequence of modern photos below picks out most of the Victorian and Edwardian houses.  Many or these featured in the exhibition mounted by residents in 2000.  For some houses there is substantial documentation in our archives and more stories to tell. 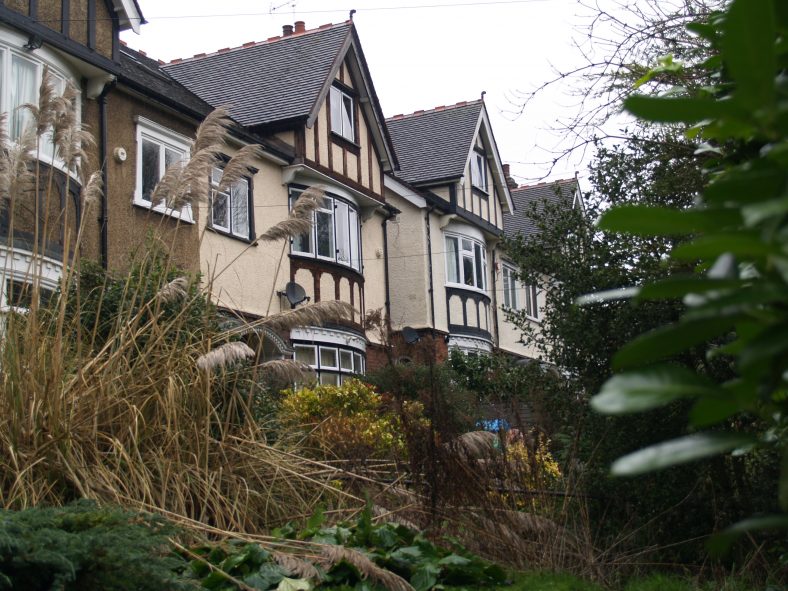 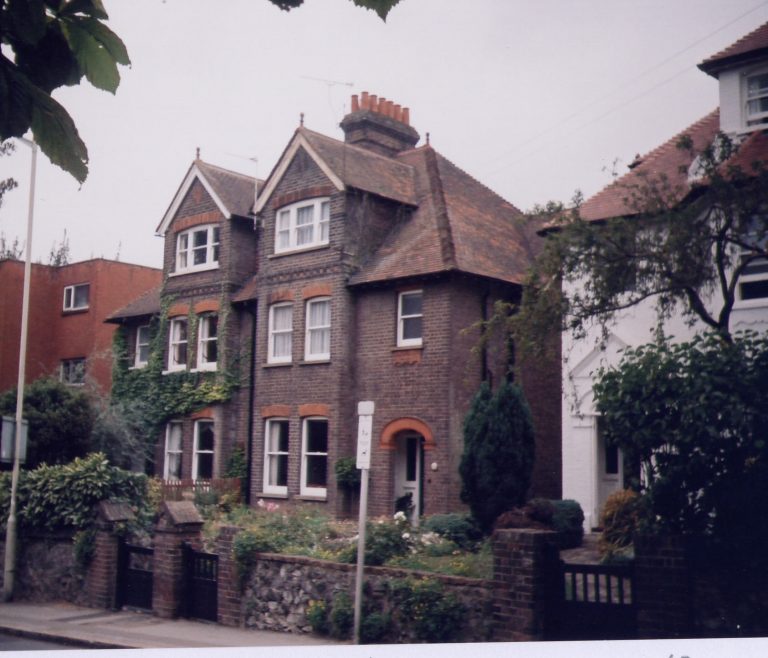 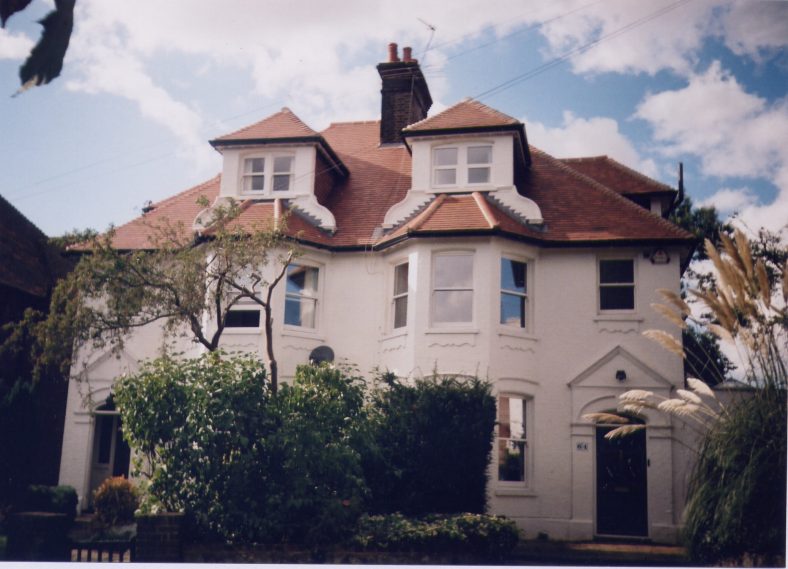 62 and 64 Station Road – their origins to be explored 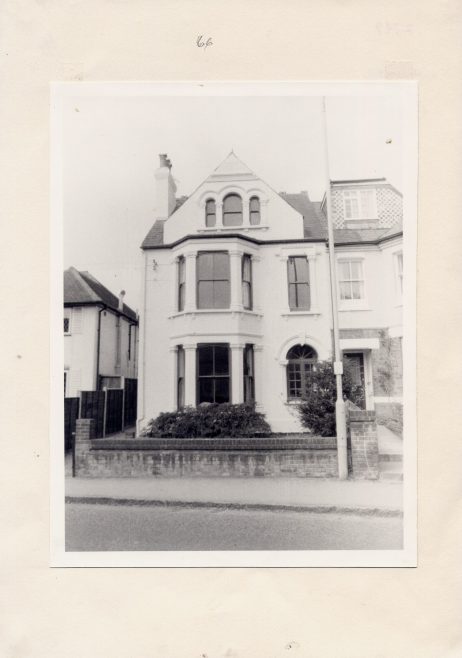 No 66 Station Road was built in 1891. By 1914 Excelsior Nursery was established on the land adjoining Devonshire Road 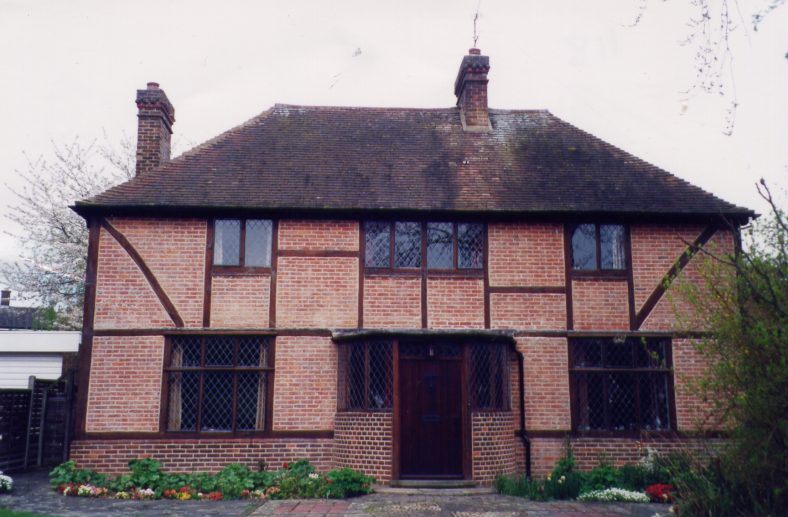 No 118 Station Road (Ardendene), built in c. 1911 by Henry Salisbury for Susie Salisbury, who owned it until 1959. The house was originally lit by gas; wires beneath the floor-boards & marks on the walls indicated a bell system for summoning a serving wench. 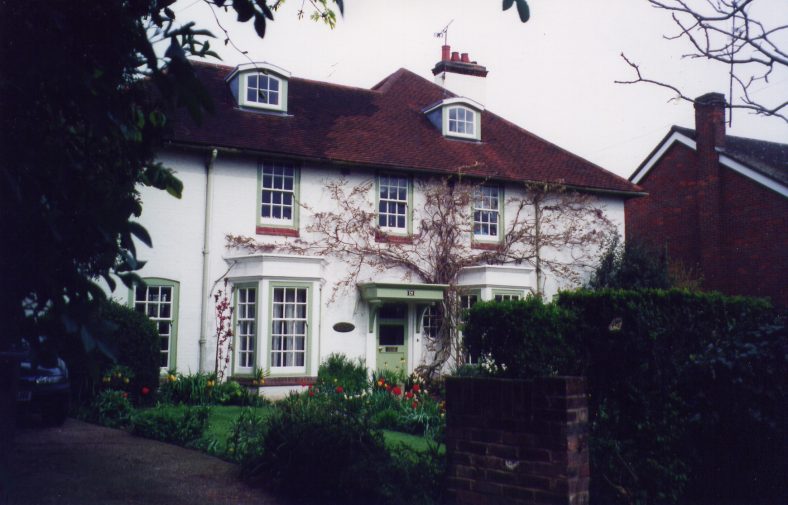 Manland Cottage, 126 Station Road, the earliest NE part built in c.1901 by Henry Salisbury. Plans of land sales show the original size of the gardens, with tennis court (on site of No.124) 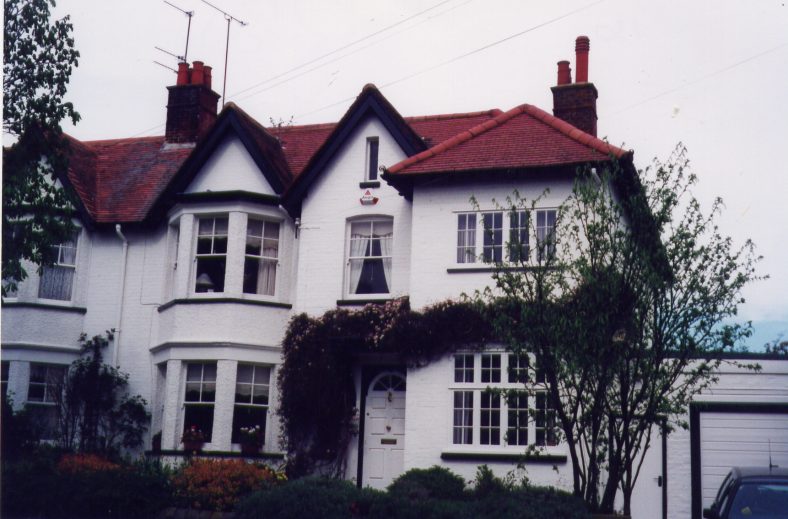 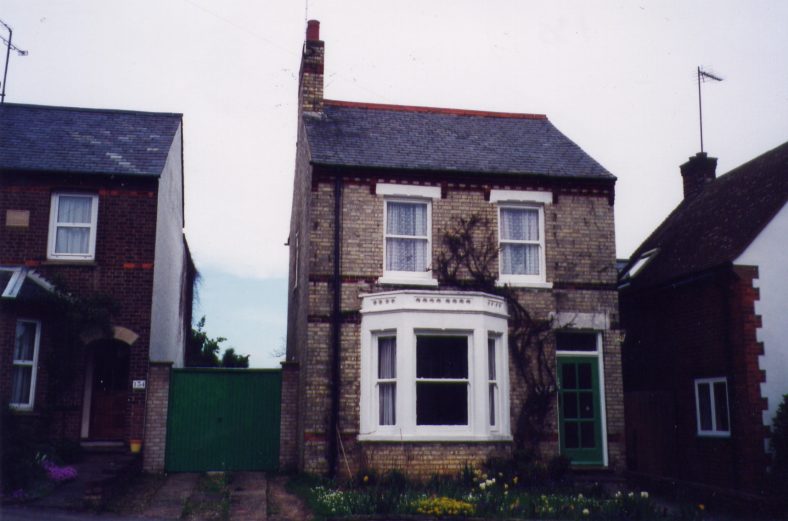 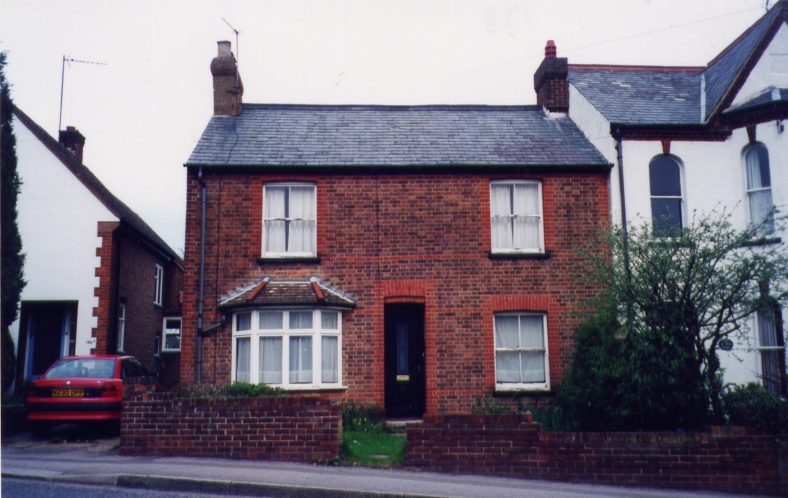 138 Station Road (Oak Cottage), built between 1884 & 1896. Owned by Jesse Hall from 1896. His daughter, Florence Reece & son Ronald Hall (postman) described their memories of their neighbours at 140, when Esterhazy’s identity was revealed in 1923 (see Major Estahazy in “People”. 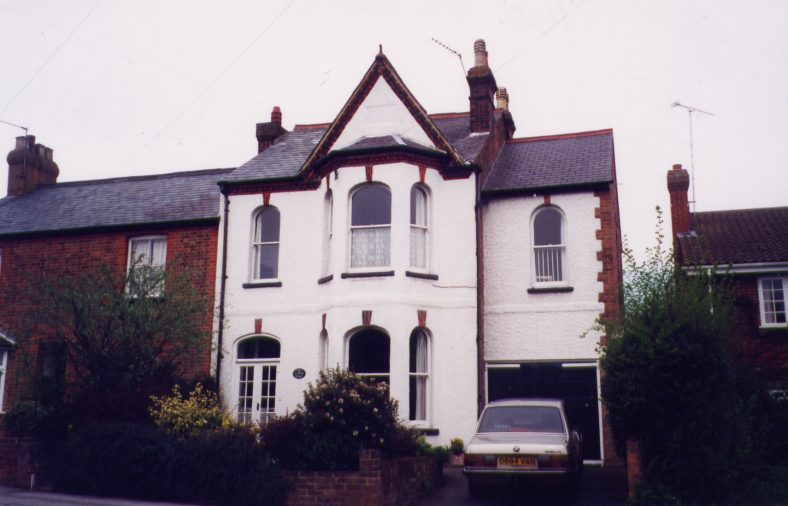 140 Station Road (The Elms), built in c.1894, probably by Henry Salisbury. From c.1911-13 the house was rented (from Walter Joseph Pigott, farmer of Thrales End) by Count de Voilement (Major Esterhazy) before he moved to 21 Milton Road 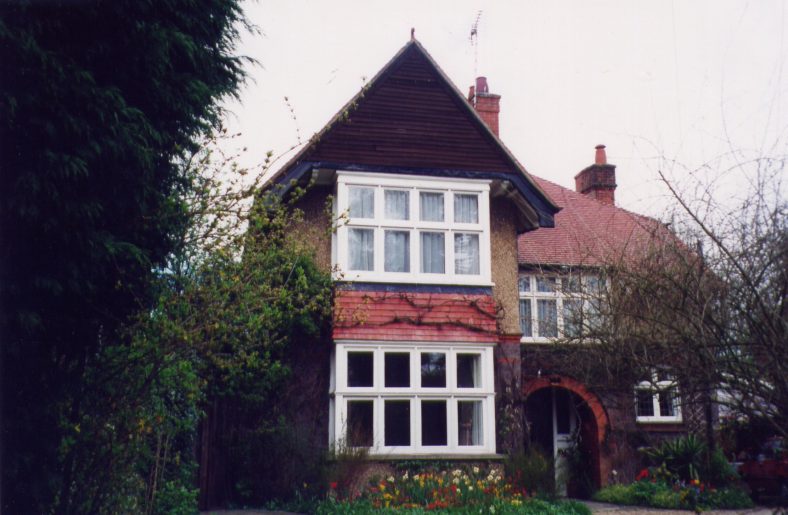 146 Station Road, built by Henry Salisbury in 1903, on land owned by Sophie Radwell who owned 140. First known as “Riverside” – but see comment below – Riversdale – for a correction 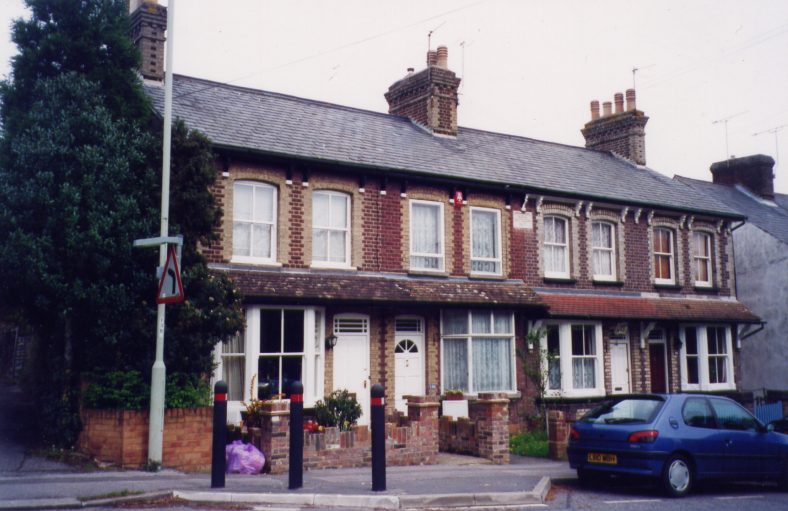 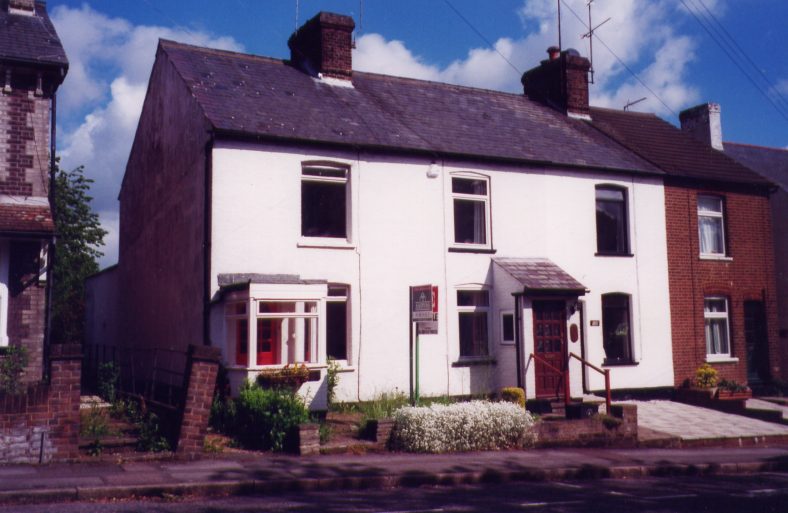 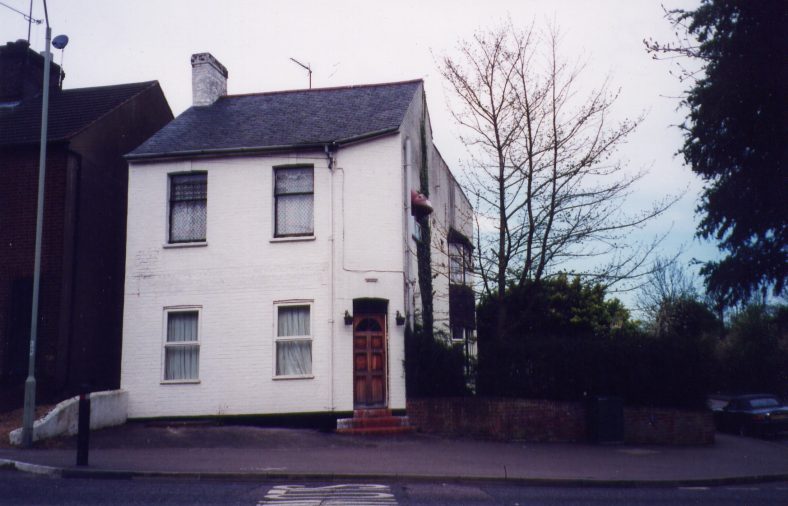 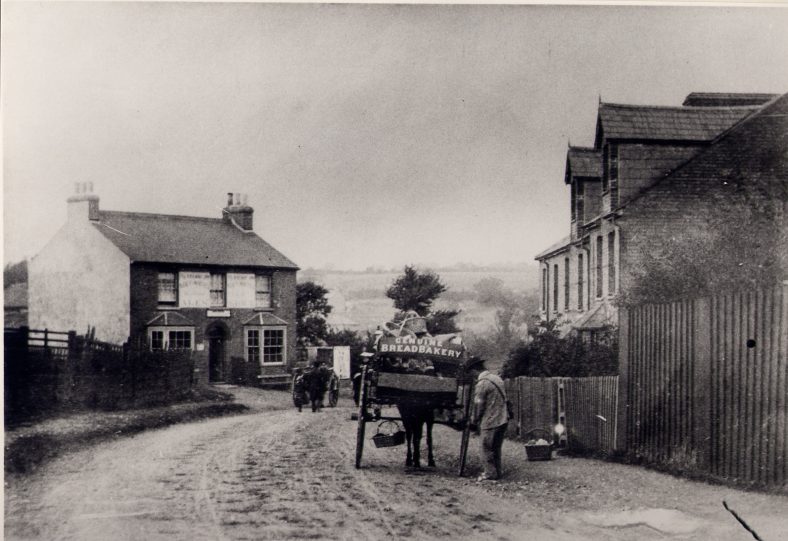