Eclectic mix of photos of the first road I lived in 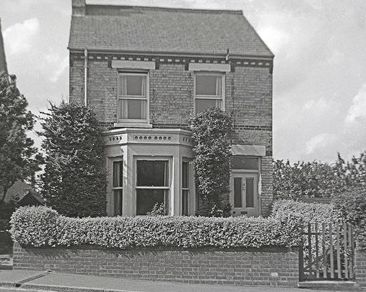 My home at 136 Station Road

On leaving the Red House in July 1945 I took up life in Station Road at number 136. Here is an eclectic mix of photos taken mainly by my father with two by me of that road.

We start by No 7 (a tobacconist), with a wonderful collection of ‘walking wounded’ forming part of a parade in the 50s whose raison d’être someone out there may recall. (1)

Then just below the Midland Railway bridge and outside Ackroyd’s bakery a view of bridge under repair with the gas lamp here in process of being superseded. (2)

We now move down to Station Road opposite Browning Road and look back up the hill at the neatly clipped hedges and profusion of trees with another gas lamp seeing out its final days. This photo appears under lampposts, but I believe this copy is better. (3)

Turning to face South East we see the same lamp posts with Nos 67 & 65 behind their hedges. Again this photo appears under lampposts, but I believe this copy is better. (4)

We now move down to the gate of what I believe to be No 83 look down the hill towards Batford and the River Lea. On the left are the end walls on Nos 138 & 140 the latter having housed Count de Voilement (Major Esterhazy) of Dreyfus Affair fame from 1911 to 1913. The house just to the left of the lamppost I believe is the rear of No 8 Marquis Lane, then in the centre is No 93 Station Rd, with allotments between here and No 83. On the right are roofs of  houses in Carisbrooke Road. (5)

A little further down we see Nos 128 to 138 with a large truck of road laying equipment outside in 1956. This is one I took to record the monster, beyond it is one of the HUDC little Karrier trucks which were frequently seen about in those days. (6)

A closer look at 134 & 136 again by me in 1956. This was our home until September 1958 when we moved to Granby Avenue. My father was not happy that of the 3 houses built together 132 & 134 had cellars, but 136 did not. A cellar would have made a great dark room for photographic exploits, which our neighbour Mr Nichols was able to employ his for. The story my father told was that 136’s builder was constructing it for his daughter and she considered cellars unfashionable although this is somewhat contradicted by Harpenden History which states that it was 132 & 134 that were built for the builder’s daughters. (7)

Turning through 180° we see No 93 opposite, a shot my father took for the wonderful Lilac Bush by the gate. (8)

Turning again we look back up Station Road with No 83 visible behind the naked trees on the edge of the allotment. Taken in the mid fifties there is actually a car using the road! I remember one relatively common sight was Bedford truck chassis with makeshift seats for the driver, whilst looking up De Haviland Comets could be seen on test flights out of Hatfield. (9)

Finally we are down by the corner of Langdale Avenue, a picture I previously wrongly placed as Connaught Road. I note that Bus stop and Sub Station are still there. (11) 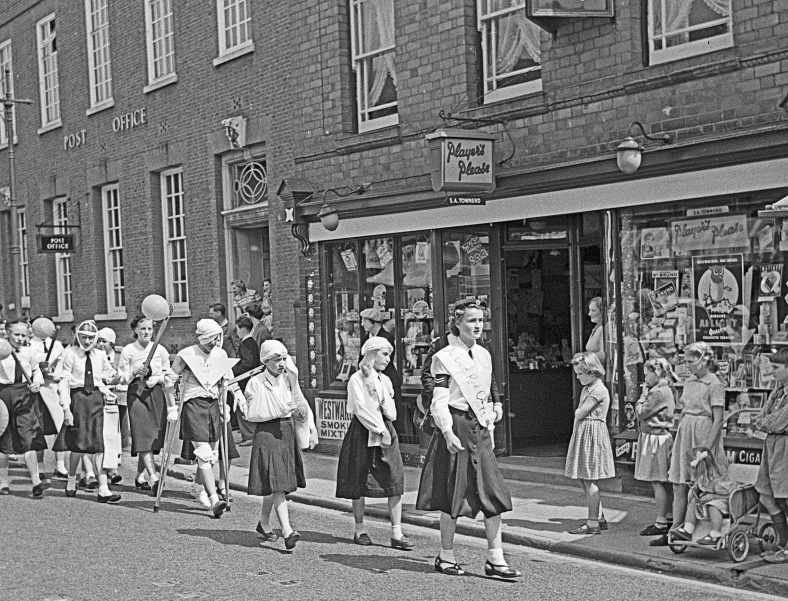 (1) No 7, a tobacconist, with a wonderful collection of ‘walking wounded’ forming part of a parade in the 1950s. The raison d’être for the event someone out there may recall. 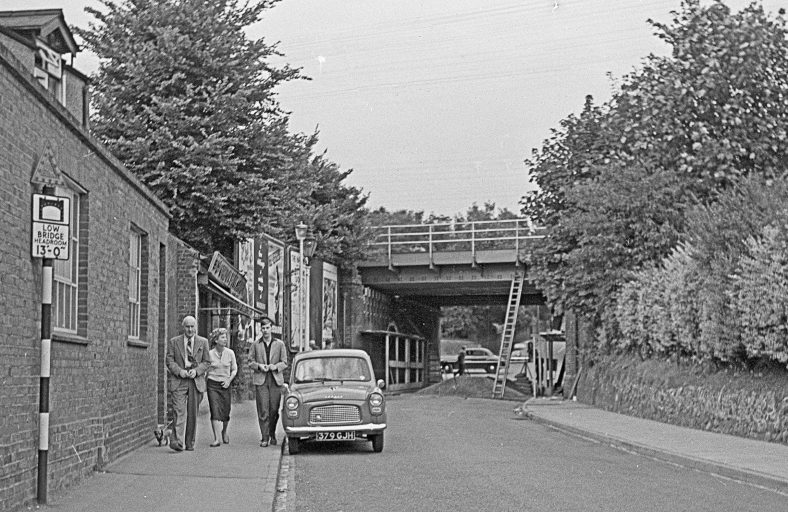 (2) Outside Ackroyd’s bakery a view of bridge under repair 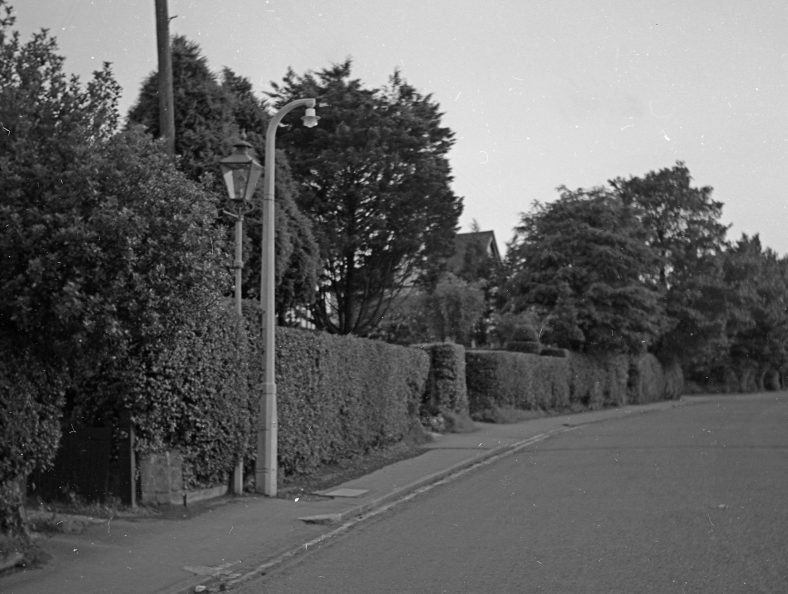 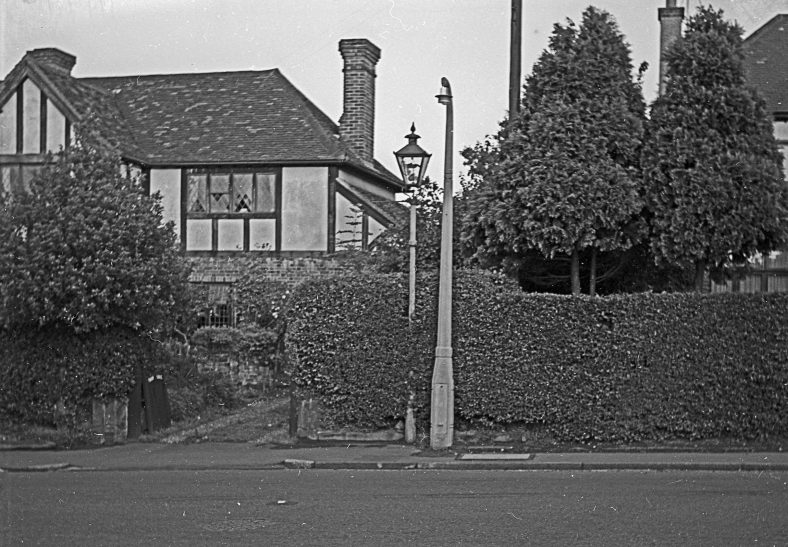 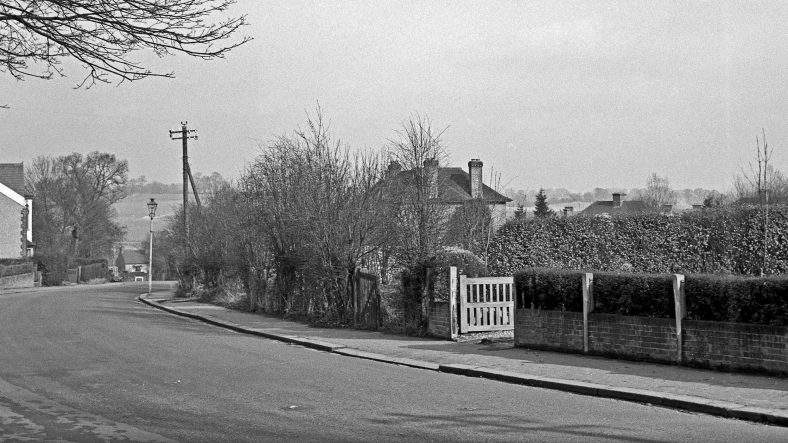 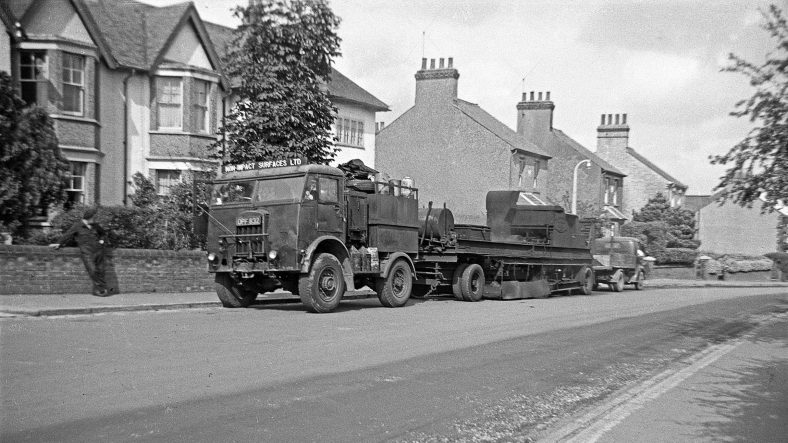 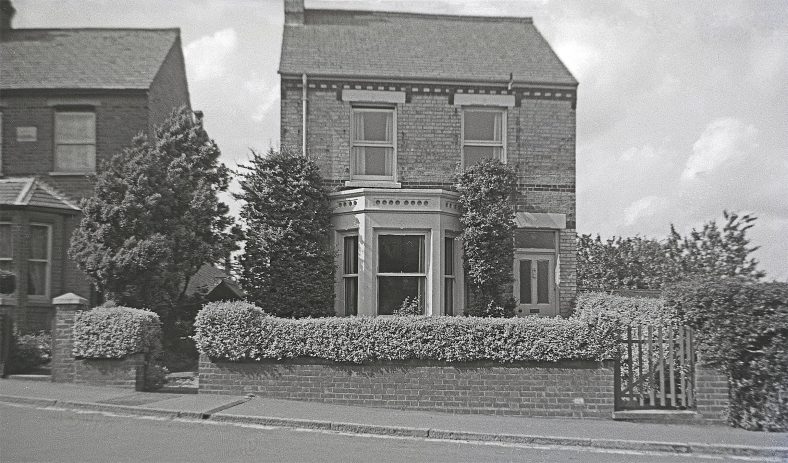 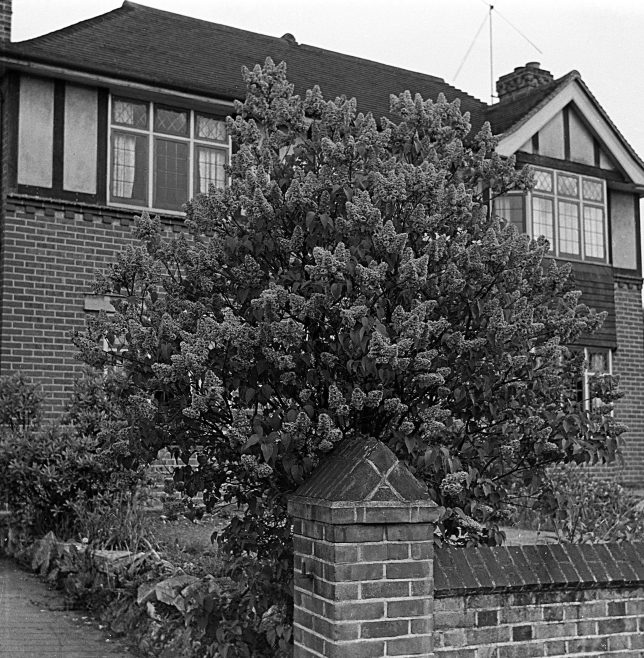 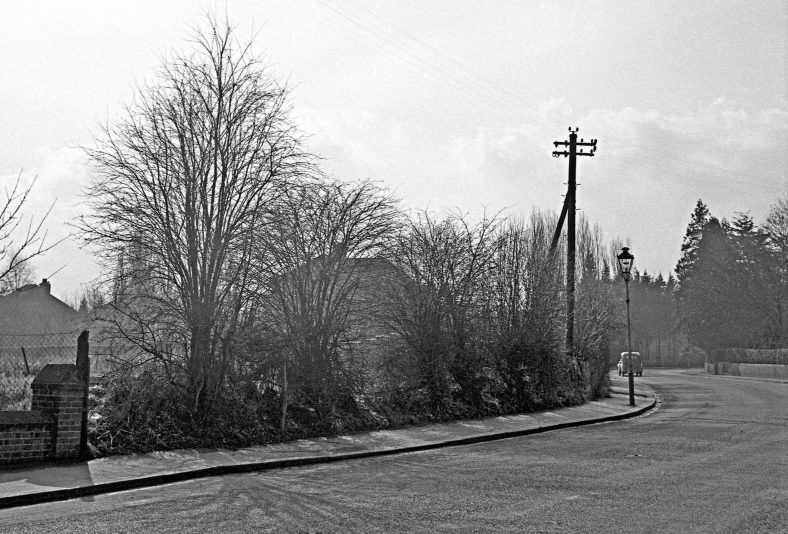 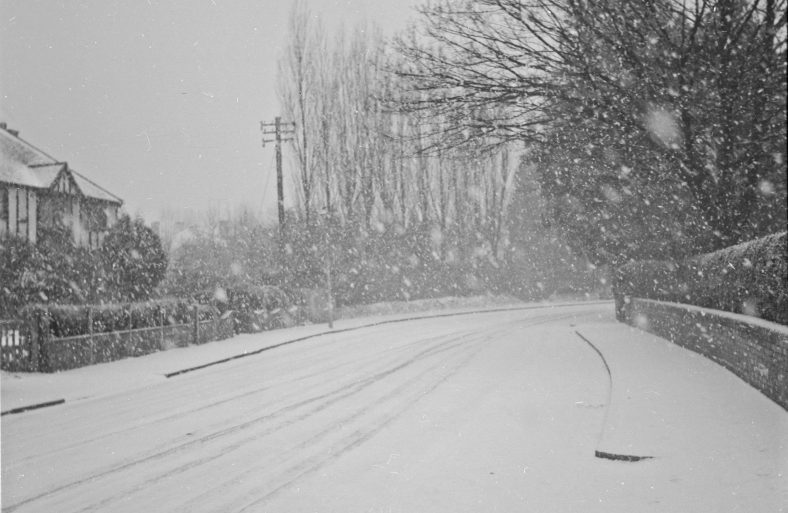 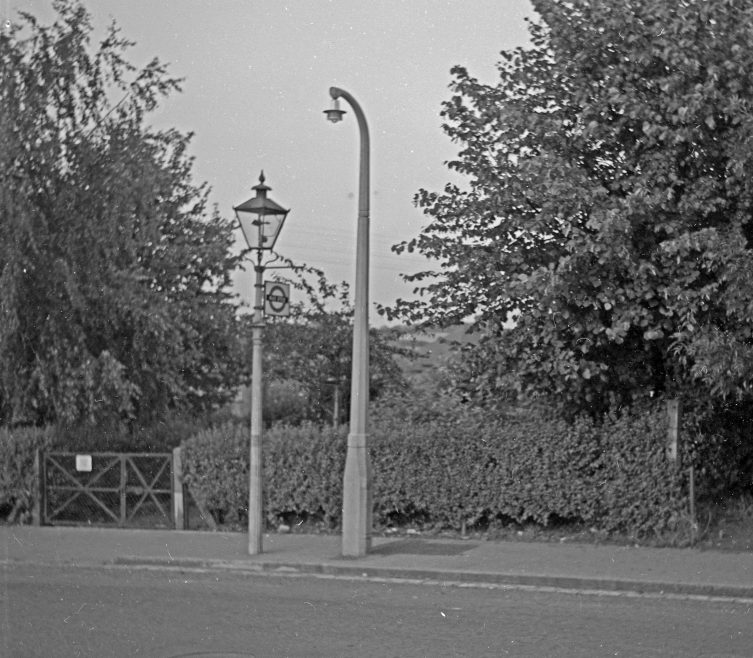