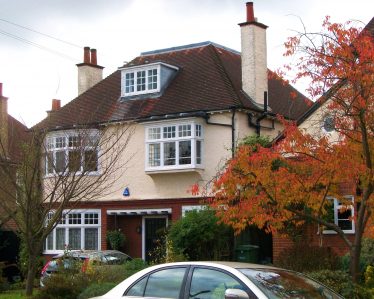 Charles Rupert Clay and his wife Florence May lived at 8 Moreton Avenue from about 1910/11 until his death in 1956, Florence died the previous year. He was born in Manchester and his Father Charles was a hat trimming Merchant, Charles joined his Father in the business until his death in 1906. Charles Rupert is a distant relative of mine. I would love to know when they moved there. They got married in 1909 so must have moved there after that.