The making of Vaughan Road

Demolitions in the 1890s to open up the new road 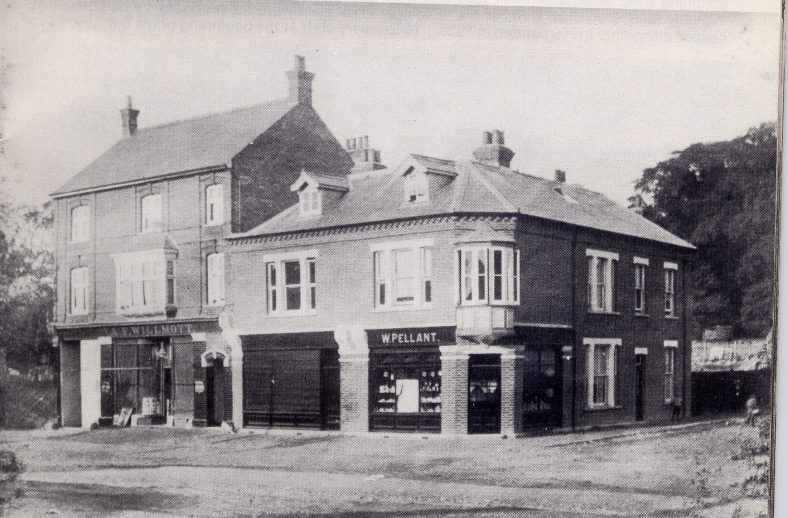 Vaughan Road was named after Canon Edward Thomas Vaughan (1813-1900), who was the first Rector of Harpenden after it became an independent ecclesiastical parish in 1859. He came to Harpenden in 1860, living first in Rothamsted Lodge, then at 69 High Street until The Rectory (on the site of Old Rectory Close, Luton Road) was built in 1861. He was responsible for the decision to rebuild the nave of St Nicholas church in 1868.

In the 1890s a number of older cottages along the High Street were demolished – Polly Nott’s cottage was pulled down so that a new road could be built, connecting with Victoria Road. William Pellant’s jewellers and watchmakers, with a public clock, remained a distinguishing feature, when he occupied the corner site until the 1970s.

The sequence of photos below show the changes over the past century. At some stage the attractive bow window on the corner was cut back, and with recent renovations, the clock, which had long stood still, has been removed. 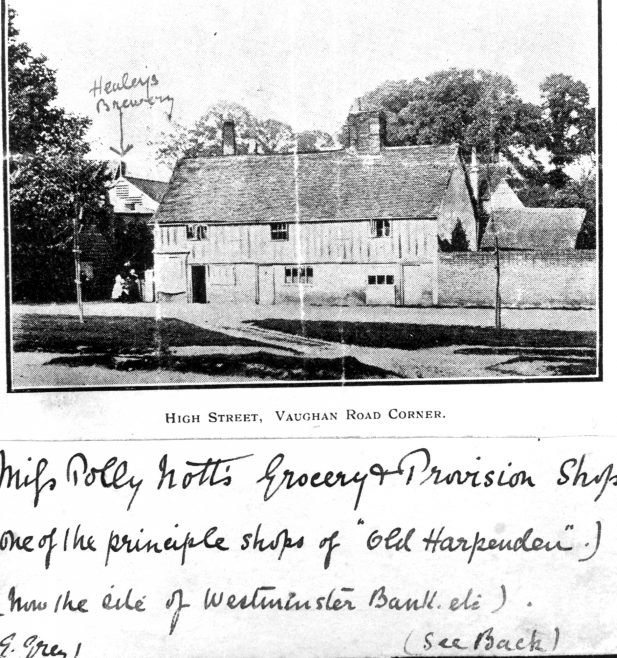 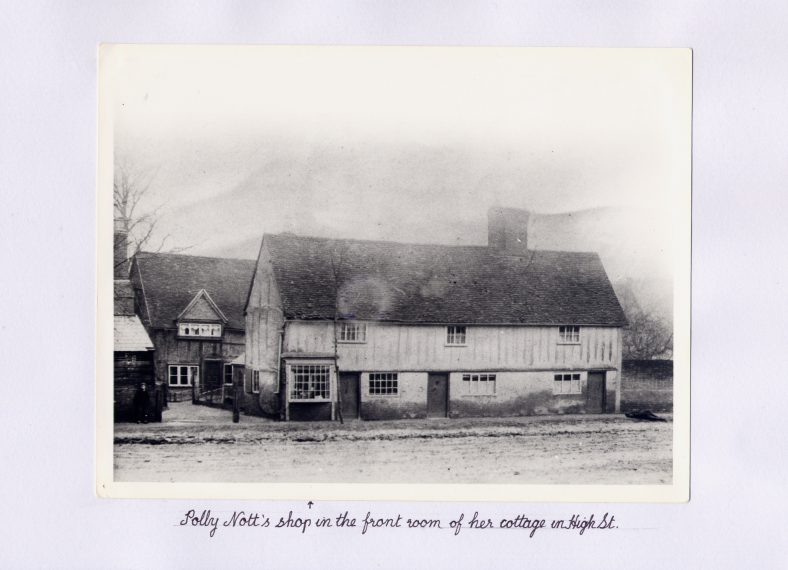 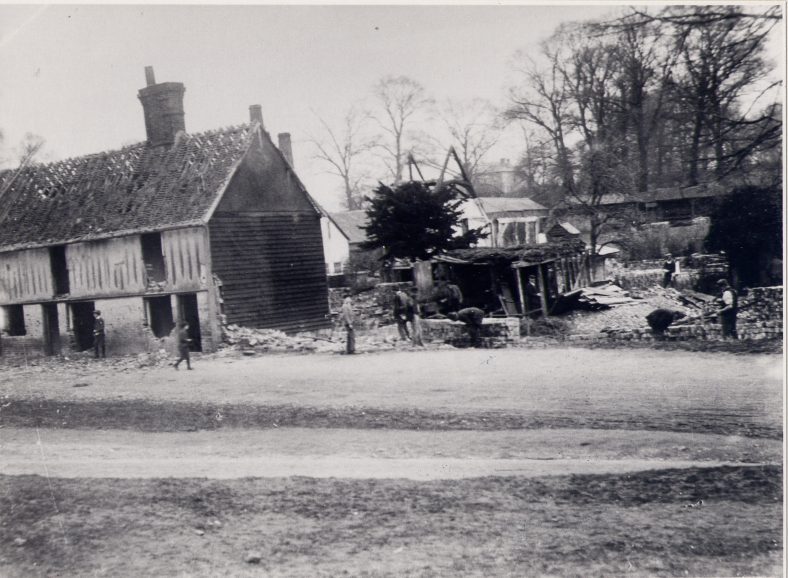 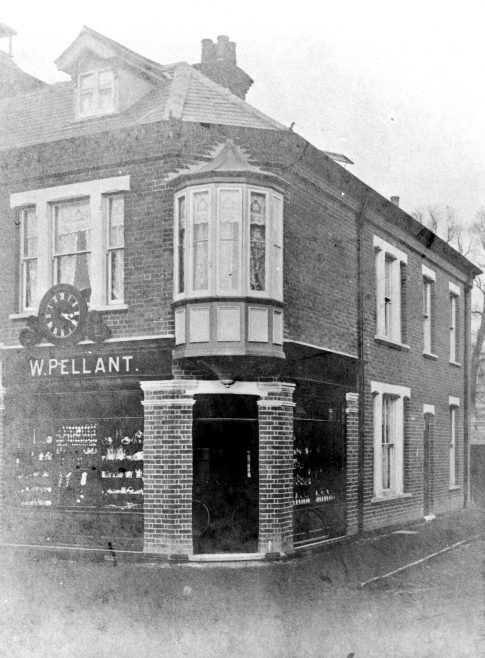 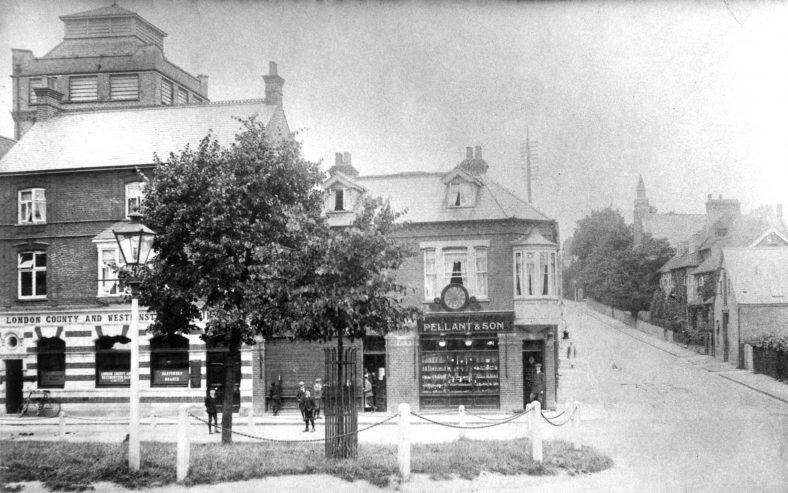 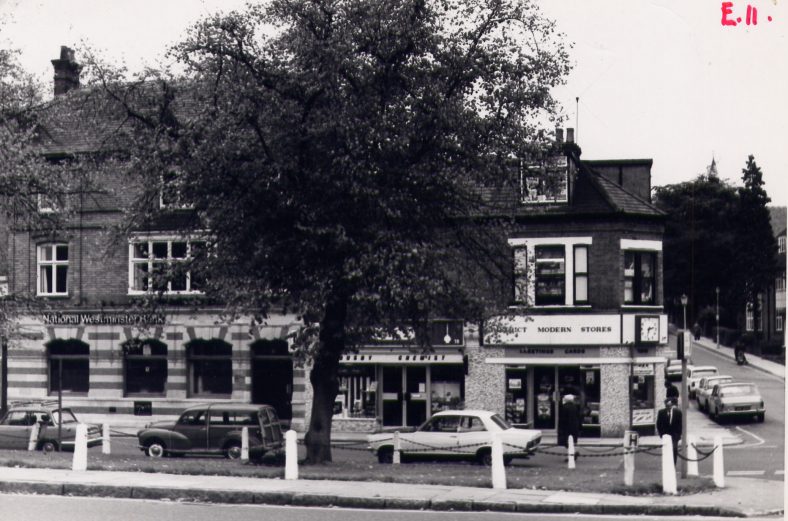 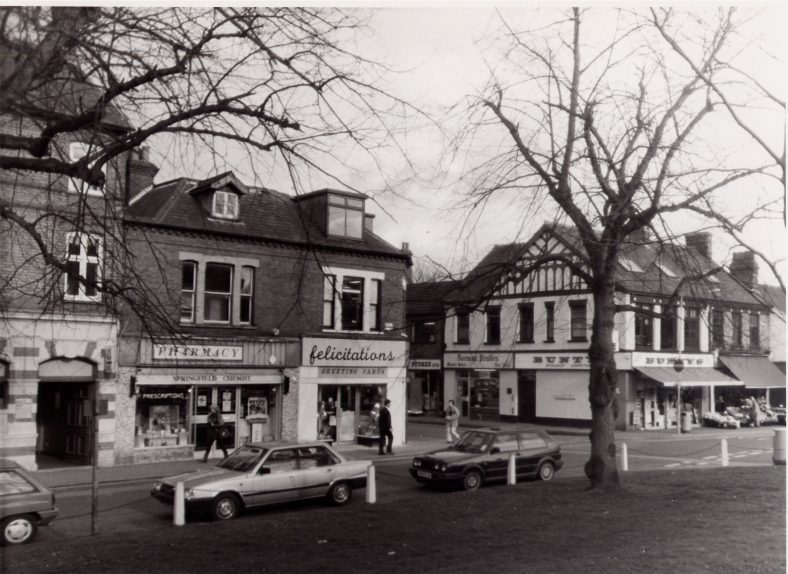 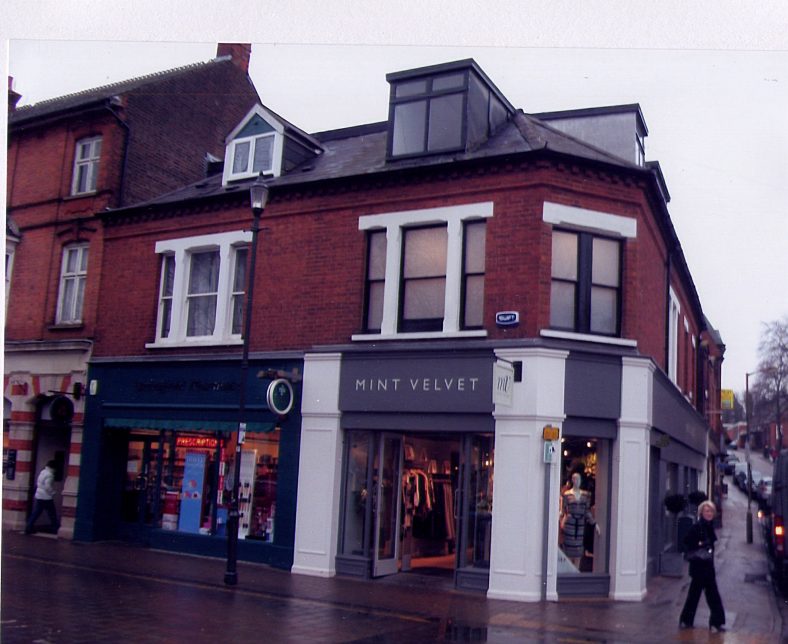