Benefactor of young people in Wheathampstead and Harpenden

James Marshall was a landowner and resident within the old ecclesiastical parish of Wheathampstead which included Harpenden. He died in 1722 at the age of 61 and was buried at Wheathampstead, where some 50 years ago a large new stone was erected on his grave, near the church door. His Will was dated 50th December 1719 and in accordance with his wishes a charitable trust was formed with income from his properties in the parish. It was his intention to help poor children with apprenticeships to crafts and trades with the purchase of tools and in some cases clothes. 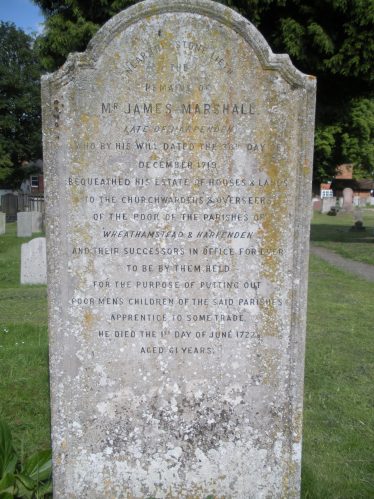 Tombstone of James Marshall, erected in the 1930s to replace a worn memorial, close to the porch of St Helen’s Church, Wheathampstead. Credit: Rosemary Ross, July 2012

It is thought that he may have lived at Leasey Bridge Farm, as this was one of the properties he left to the then combined Parish of Wheathampstead and Harpenden. The other properties included all those between the Fire Station (redeveloped as Harpenden Town Hall and driveway alongside in 1994) and 15 Leyton Road, with the exception of ‘Bennetts’ and ‘Bennetts Cottage’, but including the yard behind ‘The Inn on the Green’.

In the 1970s James Marshall House and the Day Centre were both built on some of his land at the rear of 17 Leyton Road, for which the County Council paid rent. The Trustees** are responsible for approving any alterations carried out on the various properties and for the distribution of the monies received from the rents. In 1987 these amount to approximately £15,000 a year, divided between Harpenden and Wheathampstead. Grants continue to be made to assist young people train for their careers, including helping with fees, travel and books. 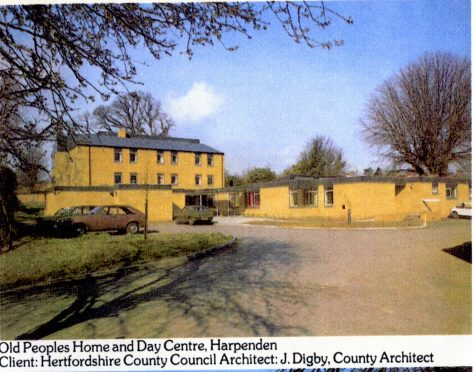 * This page draws on an article first published in Harpenden People by Cornelia Clutterbuck (LHS archives BF 9/7), which was the basis of an exhibition she organised on 7 March 1987 about the people associated with roads or buildings named after them. Additional information from Harpenden Town Council website. 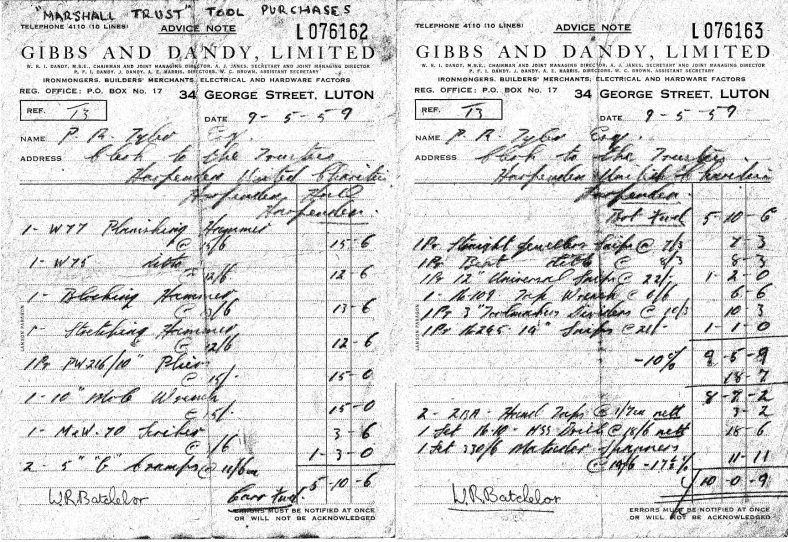