Looking after the Poor

from the Middles Ages to the Union Workhouse 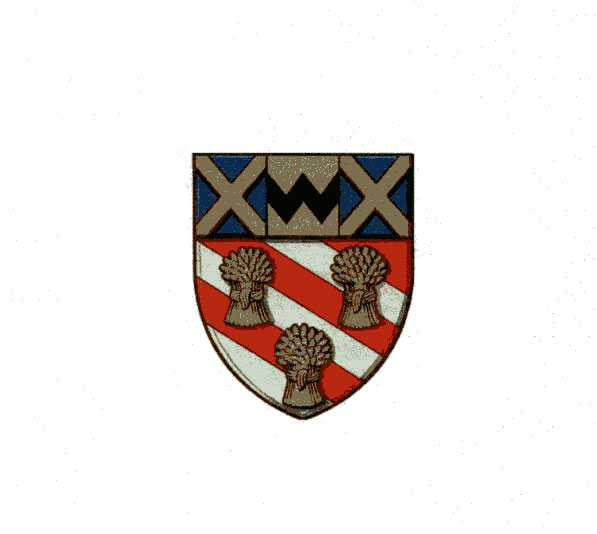 In the Middle Ages the Poor received help from St Albans Abbey.

When Henry VIII dissolved the monasteries, one source of relief was removed.  Enclosure of land created more poor people who formerly grazed their animals on rough grazing, common waste and woodland.  It soon became clear that somebody would have to take responsibility for the increasing numbers of poor people.

An Act of 1531 defined “the impotent poor who could not work, and the sturdy and valiant beggars who would not”.

The first Elizabethan Poor Law in 1583 ordered the collection of Rates to maintain “impotent, needy and aged persons”.

In 1572 … to settle the impotent in permanent abiding places …

In 1576 … every town to provide a store of wool, hemp, flax, iron or other stuff so that the honest poor, if of able body might be set to work and paid according to the desert of their work.

The final Elizabethan Poor of 1601 set up Parish Overseers to collect a rate (maximum two pence) and administer workhouses.  Private endowment of almshouses and hospitals to be encourage, with a minimum endowment of ten pounds.

The system continued, with modifications until the Poor Law Amendment Act of 1834, which introduced harsher measures and grouped parishes into Unions.  Harpenden became part of the St Albans Union.