The Red House in Carlton Road was rebuilt in 1896 by Alfred Vaughan Stevens after the disastrous fire which destroyed the family home he had built in 1892.  It was bought in 1904 by Sir Halley Stewart, (1838-1937), vice-chairman of the London Brick Company and a great philanthropist, whose benefactions included giving, in 1934, £5000 to the campaign to save Rothamsted from the developers. 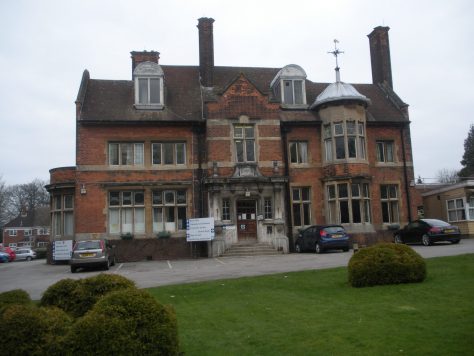 In 1920 a Nursing Centre was established at 40 Luton Road (now redeveloped as St Helena’s Court), as a memorial to the men of Harpenden who fell in the 1914-18 war.  Ten years later, in 1930, Sir Halley Stewart offered to give the Red House to the town for use as a hospital.  Following his death in 1937, instead of converting the house itself a purpose-built annexe was erected, completed in 1940 and opened to patients in 1941.  The cost of conversion was some £18,000, largely contributed by the people of Harpenden. 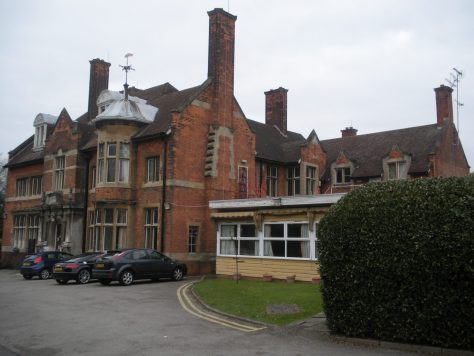 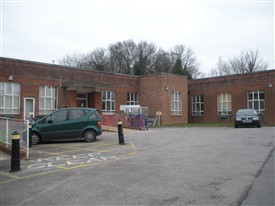 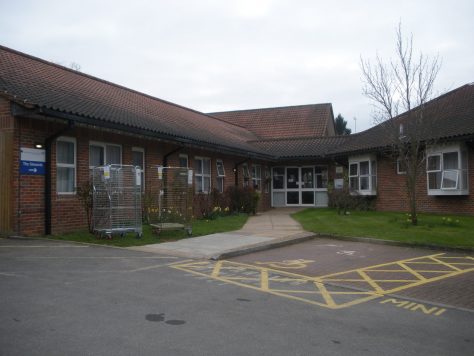 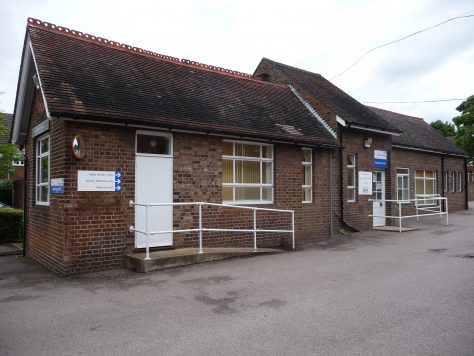 Inauguration of the NHS

In 1948 the hospital was absorbed into the National Health Service and allocated to the Luton and Hitchin Management Committee, which naturally led to a linkage with the Luton and Dunstable Hospital.  The reorganisation of 1974 saw its transfer to the NW district of Hertfordshire Area Health Authority.  This led in 1976 to a proposal to close the hospital, leading to a public outcry and campaign to keep it open, led by the League of Friends of Harpenden Memorial Hospital, and supported by the new NW Herts Community Health Council.  The decision to keep the hospital open was partly influenced by legal arguments relating to its former charitable status.

In 1976 there were 32 beds, including 10 maternity beds, an operating theatre, an outpatient department and a physiotherapy department.  The care of in-patients and casualty cases was undertaken by local GPs, there being no resident medical staff.  It was a Community Hospital, offering minor to medium surgical operations such as hernia treatment, varicose veins and removal of tonsils.  A wide range of treatments falling within the scope of the general practitioner was given in the wards.  Consultants regularly attended the outpatient department, and the casualty department was a nurse-led unit treating minor injuries. The maternity unit delivered about 250 live births per year under the supervision of local GPs.  Mothers-to-be were screened for suitability for such deliveries as were not expected to involve complications.

The next crisis date was 1984, when the NW Herts Health Authority announced plans to close the maternity unit, following an adverse national report on the safety of isolated maternity units.  It was argued that GPs would be allowed to deliver births at a new maternity unit at St Albans City Hospital, where consultants would be on hand in the case of complications.  The closure went through in 1985, despite protest campaigns, but the promised alternative at St Albans never materialised.

The 1984 plans did however provide for increased use of the site, with a day surgery unit, and a new separate mental health centre for the elderly, to be built on the site of the disused mortuary building.  This was finally opened in 1995, known as ‘The Stewarts’.  Meanwhile part of the land was sold off to allow The Elms Practice to open a purpose-built surgery in Stewart Road.

Further NHS reorganisations in 1992-3 placed the hospital under the Dacorum and St Albans Community NHS Trust.  Plans to increase the number of beds from 24 to 48 were announced, but the money was never found.  ‘The Stewarts’ was managed separately by Hertfordshire Partnership Trust.

In 2006 the Herts Primary Care Trust decided to close the elderly care beds and transfer all patients to St Albans City Hospital.  There was a further campaign by the League of Friends, now called the Friends of Harpenden Memorial Hospital, and this was supported by Harpenden Town Council.  But the closures went ahead, and the in-patients wards were left empty, with the promise that if the local GPs could find a use for them, together with the necessary capital funding to improve them, then they could be re-opened.  But in 2011 they remain closed.  Outpatient services, including blood tests, continue as before, but the long-term outlook is unclear. 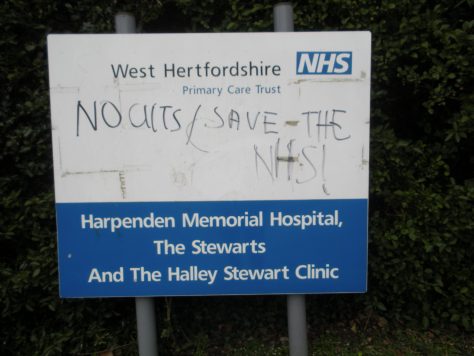 League of Friends (1976), The Harpenden Memorial Hospital, Its past, present and future.