Working for Remembrance since 1922

Opening of first HQ at The Institute the British Legion Harpenden Branch was first formed on 3rd May, 1922. Its Headquarters were in the former Institute in Wheathampstead Road (now the Friends Meeting House in Southdown Road). The official opening by General Sir Aylmer Hunter-Weston KCB, DSO, MP was on 26 July 1922. The building had a ‘good billiard room’ and had been ‘equipped with a first-rate bar’ and had a large meeting room, according to a report in The Onlooker. 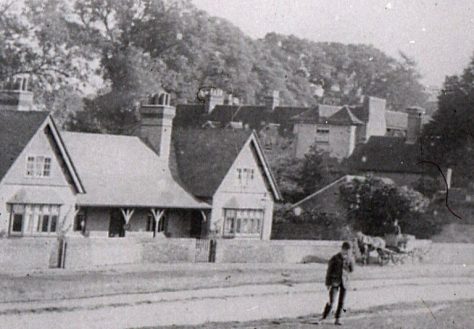 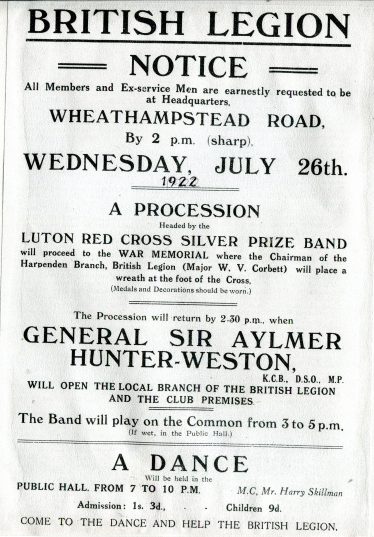 This was an organisation for Ex-Servicemen and Women.  Frank Popplewell (President from 1922 to 1978), Horace Gunnell and Albert Dunckley were among the founder members as mentioned in their obituaries.In later years to enable the British Legion to continue an Associate Membership was introduced which allowed non Ex-service people to join.

Move to the Water Works

When the Society of Friends opened in the old Institute in 1933, the branch moved to a wooden shed in the grounds of the water tower, Shakespeare Road. During WWII, British Legion members joined with all the other voluntary civil defence groups to organise welfare and other works in Harpenden. 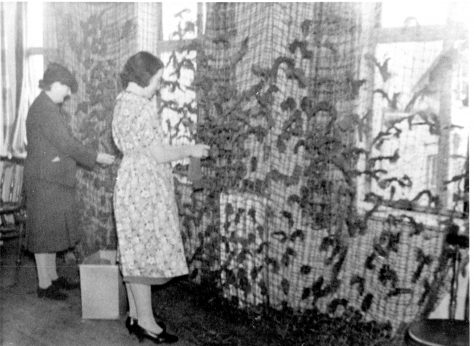 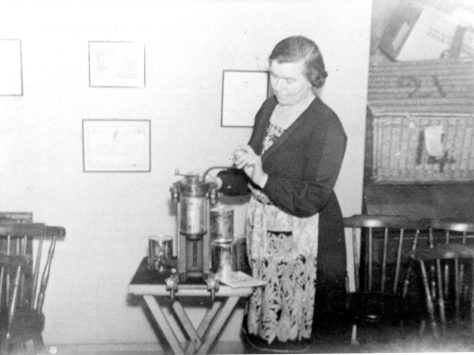 In 1946 they held a Welcome Home dinner in the main hall of the Harpenden Water Works. 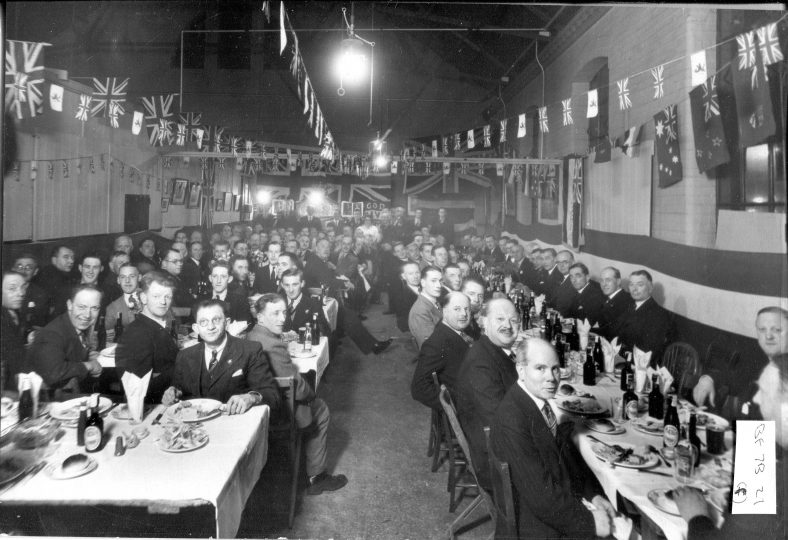 Loss of our records

In 1960 the Branch Headquarters moved to Bennetts, 21 Leyton Road, formerly the home of relatives of Sir John Lawes of Rothamsted: Mrs Warde and later her grandsons Victor and Eustace Hodgson.

Sadly all of our early Branch records were destroyed without our knowledge when The Royal British Legion Club (Harpenden) Ltd began their renovation and extension of the building (financed through the sale of land for the construction of Bennet’s Lodge). The refurbished and extended Bennet’s was reopened in January 2015. However a few items have survived in the Local History archives, and have been added. 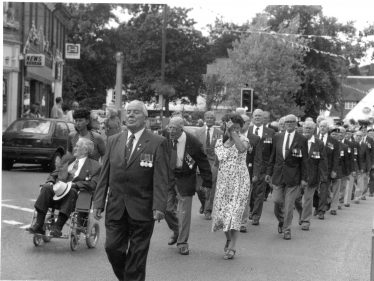 The Branch has always organised the annual Poppy Appeal – earlier known as the Earl Haig Fund after Field Marshall Earl Haig who was the first National President of The British Legion. The funds raised from the Poppy Appeal were used and are still used to help Ex-Service Personnel, Serving Personnel and their Dependent Families during times of need. 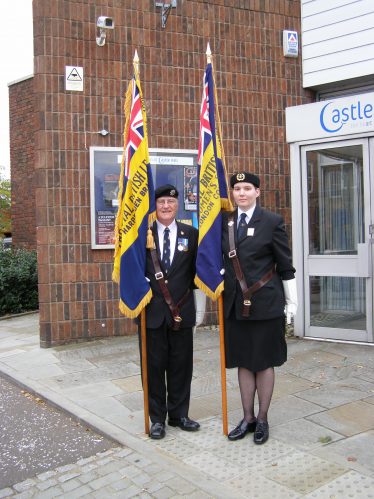 In the National British Legion’s 50th Anniversary in May 1971, Her Majesty The Queen granted the organisation the “Royal” prefix in their title.

This resulted in our Branch having a new Standard dedicated to acknowledge this great honour. 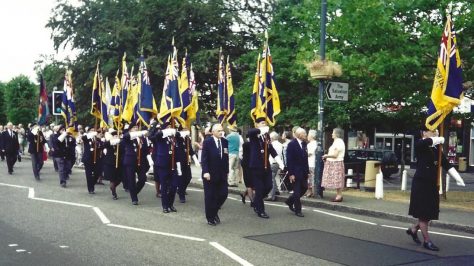 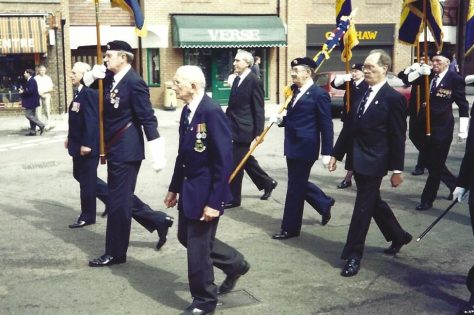 During our 98 years in Harpenden there have only been three Branch Presidents. This is an honour bestowed upon a Member for their dedication and service to the Branch. After Frank Popplewell’s death in 1978, Mr Harold Dunn was elevated to President and since 2003 Mr Eric Olley has served in this role.

The ideals of the Branch are to raise funds to continue the welfare work of the organisation. 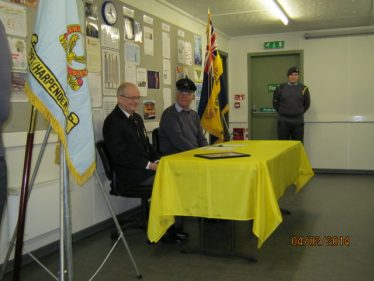 Although now we are only a small committee of nine we try to get out in the public eye of Harpenden as much as we can by attending events such as Armed Forces Day as well as the usual Remembrance events e.g. Opening the Field of Remembrance; Remembrance Sunday Parade and Service, Armistice Day and any special Anniversary events. 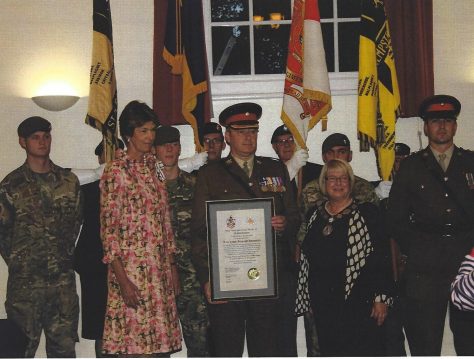 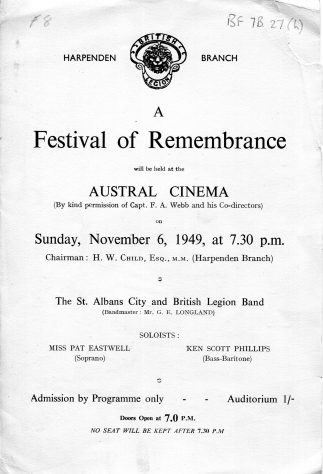 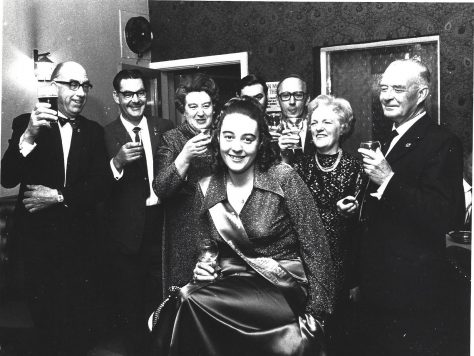