Illustrations from a talk by Judy Hamblin and Margaret Hewitt on 29 January 2013. 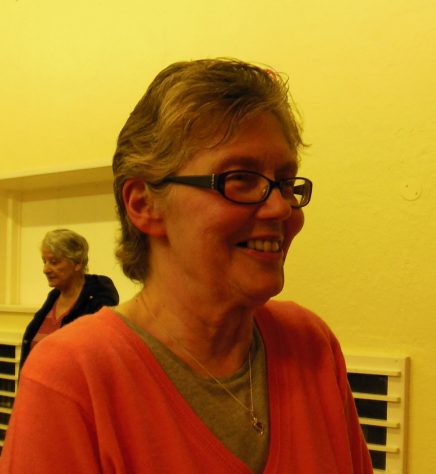 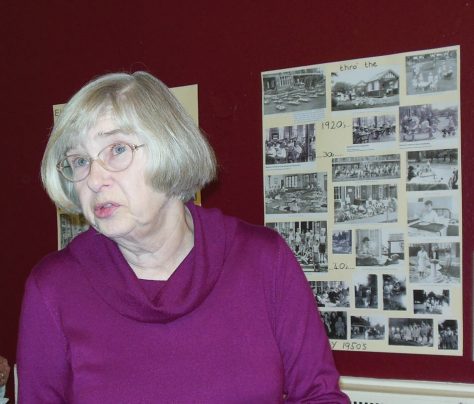 Judy Hamblin and Margaret Hewitt both worked as house-mothers at Elmfield School from the 1970s, until it closed as a National Children’s Home specialist school for children with physical disablilities in the mid 1980s.

They gave an account of the school from its founding as a sanitorium in 1910, illustrated with photos from the NCH archives. They spoke of their own experiences, and of the staff who maintained high standards for the care of the classrooms, dormitories and long corridors, adapted for the needs of physically handicapped pupils. Their talk evoked memories for many in the audience who had worked there or known other members of staff. The pupils were drawn from far and wide, but some kept contact with the school after they left.

Since 1987 the premises have been the home of The King’s School, an independent Christian day school for pupils aged 5 to 16, with a pre-school on YWAM (Highfield) Oval. The outward appearance of the main building has been retained. 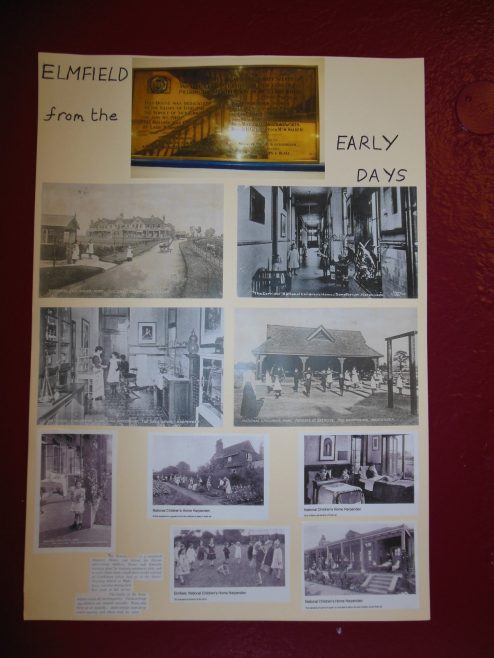 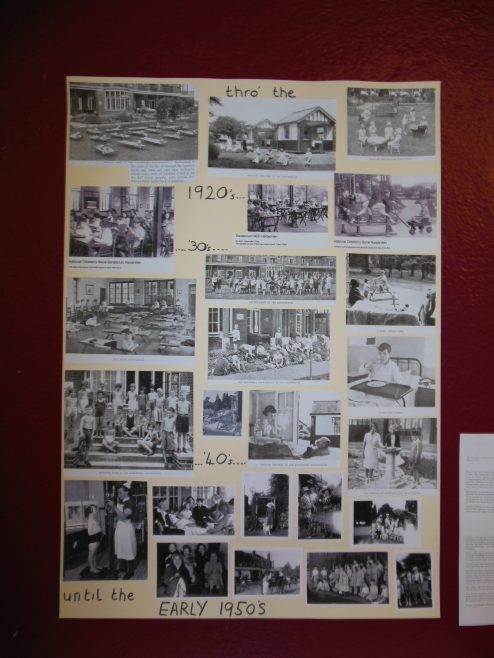 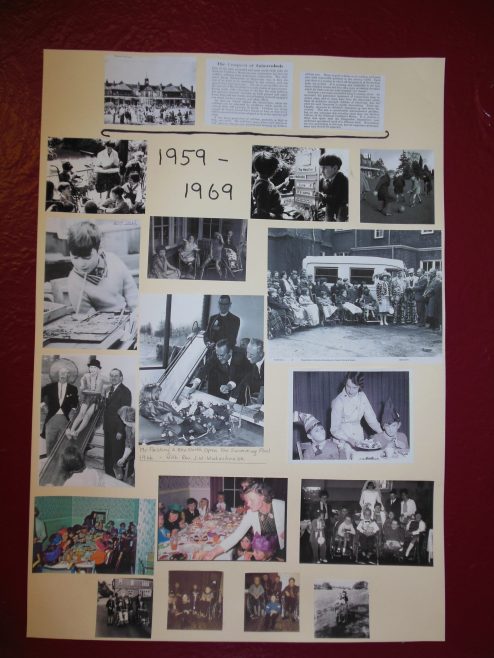 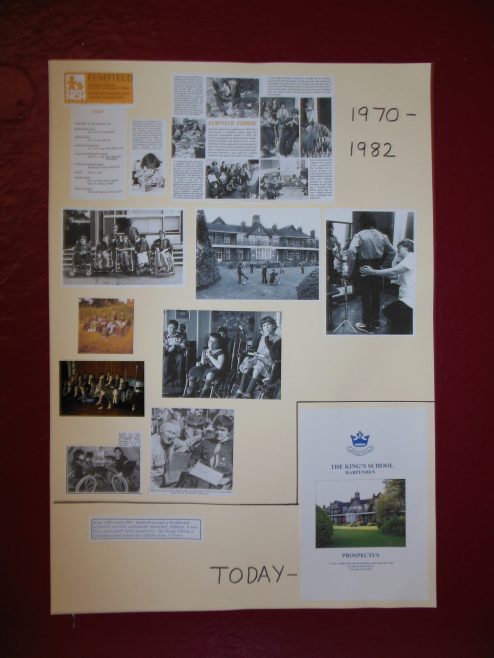 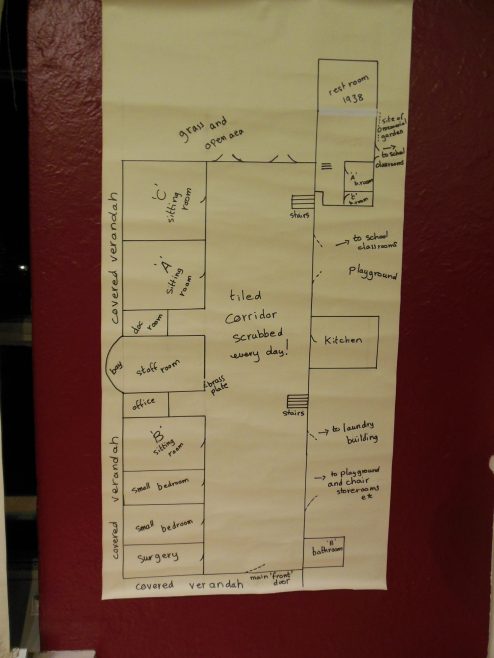 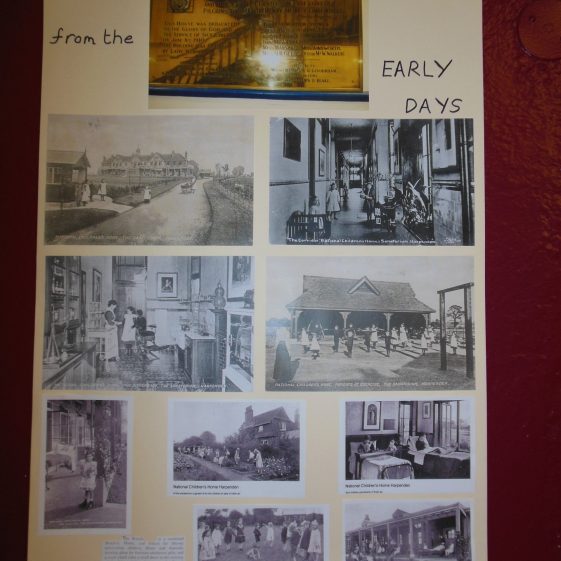 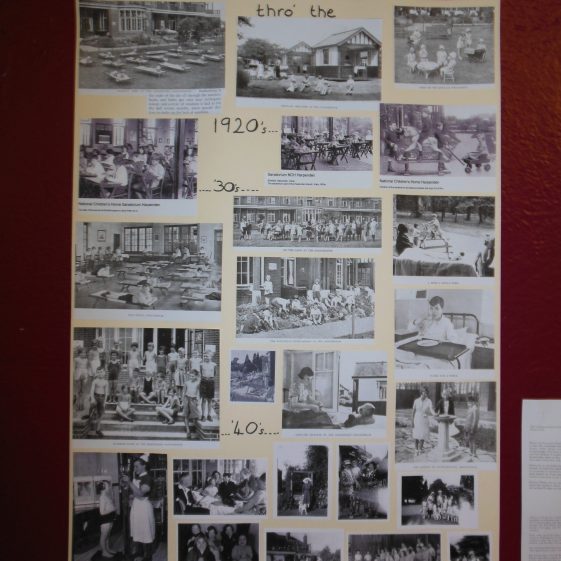 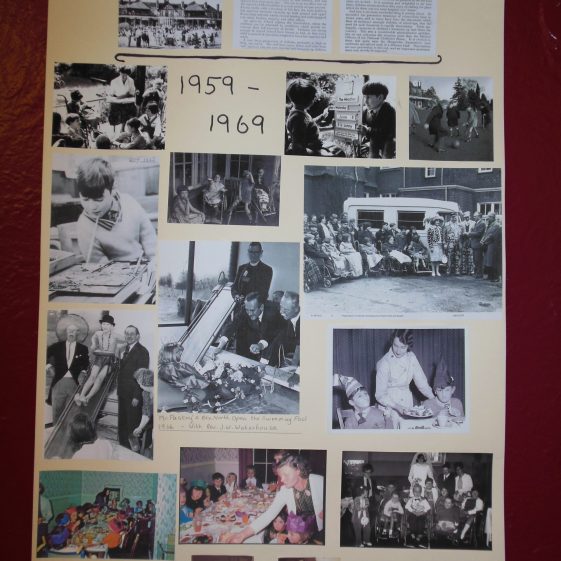 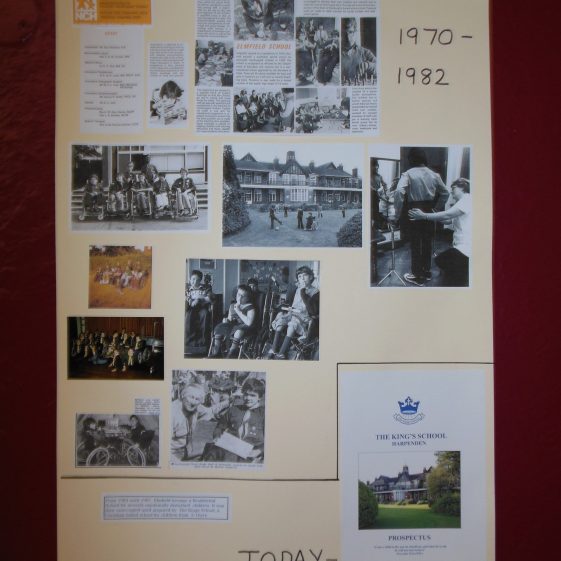 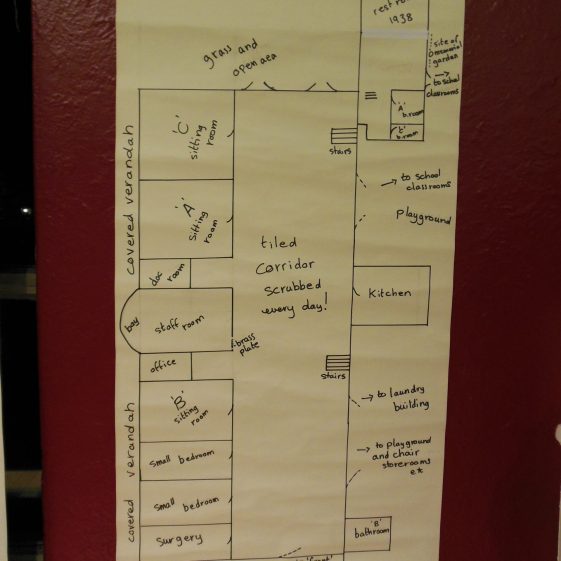