My time at the Harpenden Riding School 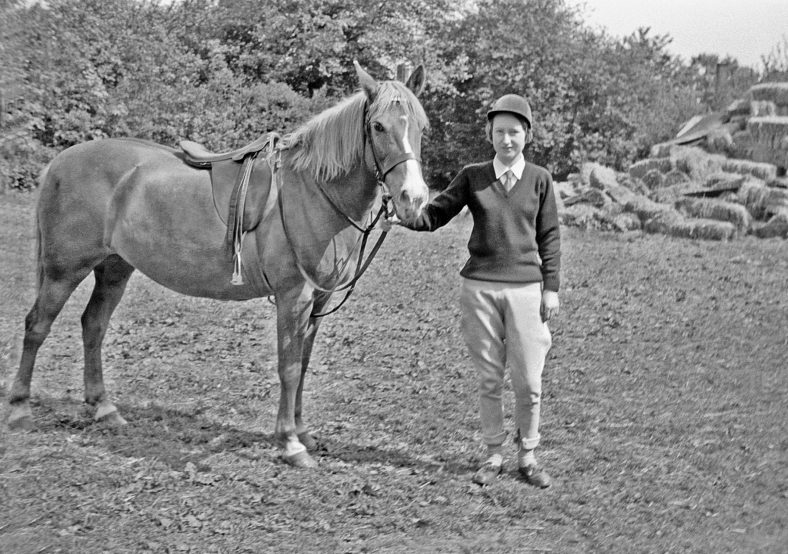 Marjorie with Cherie in May 1963

I began riding at Dowsons (or the Harpenden Riding School to give it its official name), situated next to St George’s School, in May 1958 at the age of 10. I was a pupil there until July 1963 when I transferred to the Park Stables, run by the Christophers, mainly because I wanted to learn how to jump and that option, as far as I can remember, was not available at Dowsons. I started off riding alongside Anne Dowson on a leading rein until I became more proficient. She sometimes used to have a learner on both sides of her. How on earth she managed to control her own horse as well as two novices I don’t know. I soon got the hang of what to do and was let loose on my own!

Anne and her husband Frank lived at 4a Carlton Road and were the owners of the School. Frank looked after the horses and stable, while his wife Anne was in charge of taking the pupils out for rides. Frank himself had suffered a head injury at some stage in the past, after being kicked by a horse, which necessitated a steel plate being inserted and this meant he was not really supposed to ride. However, on the odd occasion he would jump on a pony that had been misbehaving with one of the children and sort it out by giving it a good workout round the grounds of the stables to show it in no uncertain terms who was boss!!

Frank was a wonderful character, an Aberdonian (actually born in Monymusk I believe, which is about 17 miles from Aberdeen). Because he knew that my father, James Park, was a fellow Scot he always used to call me Maggie rather than Marjorie. This led Anne to take me aside one day to say “if you don’t like him calling you that, you must tell him to stop.” However I, being rather proud of my Scottish background, told her that it was fine by me and that in fact I rather liked it.

On one occasion when my Scottish great aunt Janet (Auntie Jenny) had come down from Bo’ness to stay with us for a while I asked her if she would like to come to the stables with me and meet Frank. She was delighted to do so and he entertained her while we pupils were out on our ride. I’m not quite sure what she thought of the state of the sofa she had to sit on but she thoroughly enjoyed herself and Frank afterwards told me what a lovely lady he found her.

I was not too keen on his dog, Dhu (gaelic for black), who once got me pinned up against the outside wall of the stables and every time I tried to move growled menacingly. So I decided the best thing to do was just to freeze and hope Frank would appear soon. Fortunately he did and immediately called the dog off, much to my relief.

Frank was quite a character. Whenever he saw one of the horses lift its tail in the stalls he knew what was coming and grabbed a shovel to prevent the straw getting soiled, calling out “chocolate drops anyone?” as he walked through the stables!!

When we were out riding, after clip clopping along the roads, we often used to go to Bower Heath where we could let off steam and have a bit of a canter which was always fun.

After returning to the stables after a ride we had to clean our bridles and Frank always used to check them to make sure we had done it properly. I don’t however (fortunately!) remember ever having to do any mucking out.

Sadly, the stables suffered a number of fires and I reproduce here an item from the Harpenden Free Press of 16th January 1959.

“Another Fire At Stables
Fire Brigades from Harpenden, St Albans and Redbourn went to a fire at the Harpenden Riding School, Sun Lane, last evening, when four stacks of hay and straw amounting to 27 tons, were destroyed.

“Mr Frank Dowson, who runs the school, had eight ponies housed in a nearby stable, but they were not in danger. A four-wheeled cart, bought last year, was badly damaged, but a mechanical hay-cutter was saved.

“This is the third fire at the school since September 1957, when there were two fires in three weeks. Last night the police were making investigations while the fire was in progress.

“The fire caused an accident in which Leading Fireman Fred Payne, of Harpenden, fell from the top of one of the ricks and was taken to hospital suffering from a dislocated shoulder.”

I have attached photos of some of the horses during my time, both at the stables and in their fields (with apologies for the poor quality of some of the images). The ones I can definitely remember riding were Pie, Cherie, Conker, Jock, Lucky (my favourite), Mary and Brandy. I have listed all the ones I can remember.  Maybe others reading this might be able to add more. On one occasion Frank actually suggested I take Lucky out for a ride on my own, which quite surprised me. I leapt at the chance and thoroughly enjoyed it.

These are the various horses at Dowsons during my time there that I can remember:

The end of Dowsons’ Riding School

Frank and Anne retired in 1963 and I attended their farewell presentation which took place on 22nd November that year. I have a note in my diary that I received an initial letter about it on 31st October, followed by an official invitation on 5th November. I wrote in my diary that the event was to be held at “Mr Mills’ house”. This was close to the Riding School, at Fallows Green House, (30) Sun Lane.

As to what happened to Frank and Anne after retiring, I’m afraid I don’t know (but see below). Kelly’s Directory of Harpenden for 1969 lists Frank as still living at 4a Carlton Road, but he is no longer listed in the 1973 edition, which is the next one I have.

Ed: With information from Ancestry and electoral rolls, we found that by 1972 Frank was at 28 Milton Road (Abbeyfield) where he died on 23 October 1973.  It seems that Anne stayed on in Harpenden, moving to 23 Queens Road. Her death was registered in St Albans in June 2003, aged 91. 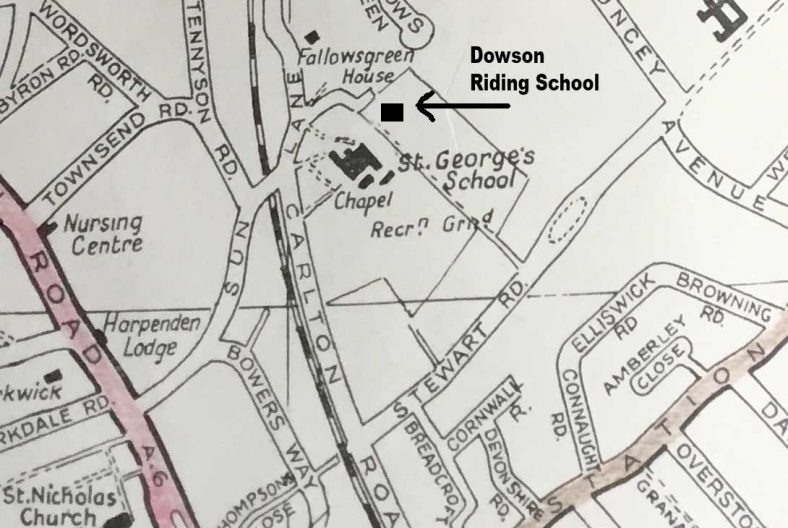 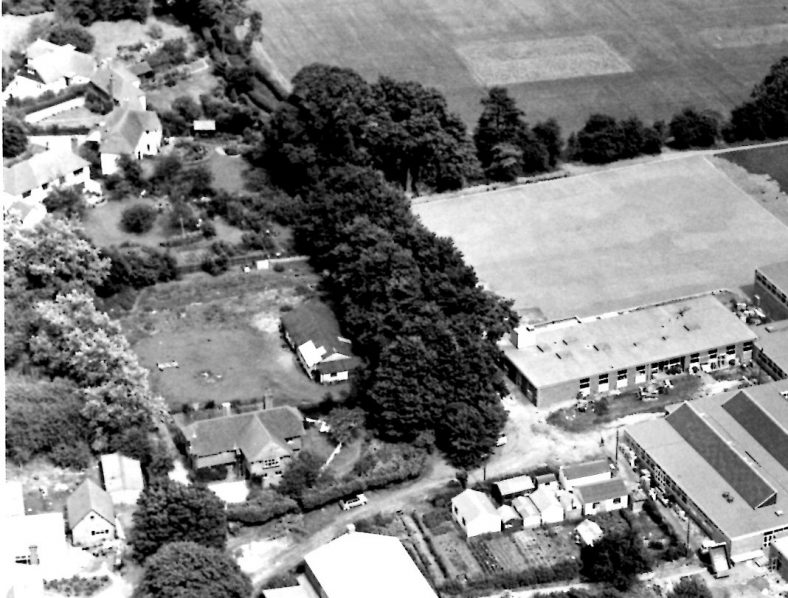 The Paddock, after the Riding school had closed – from an aerial photo of 1966. See also the 1959 aerial view on Angela Glyn-Davis’s page 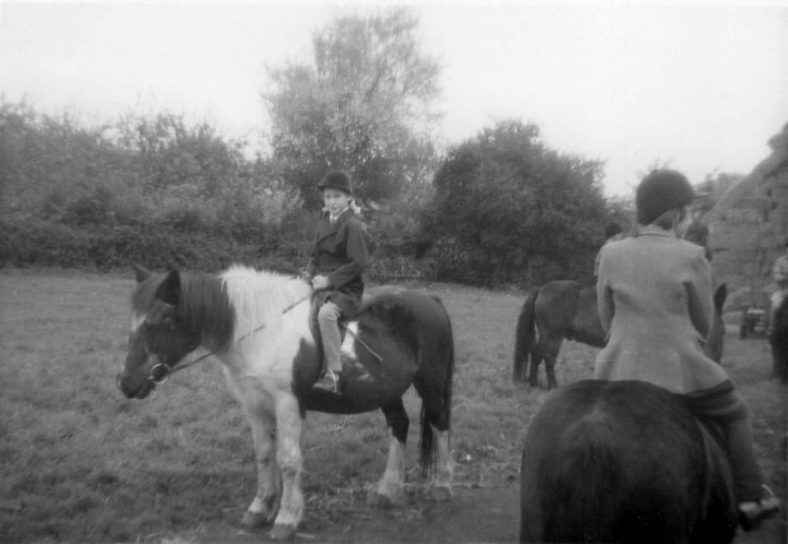 Pupils gathering before a ride, 1959 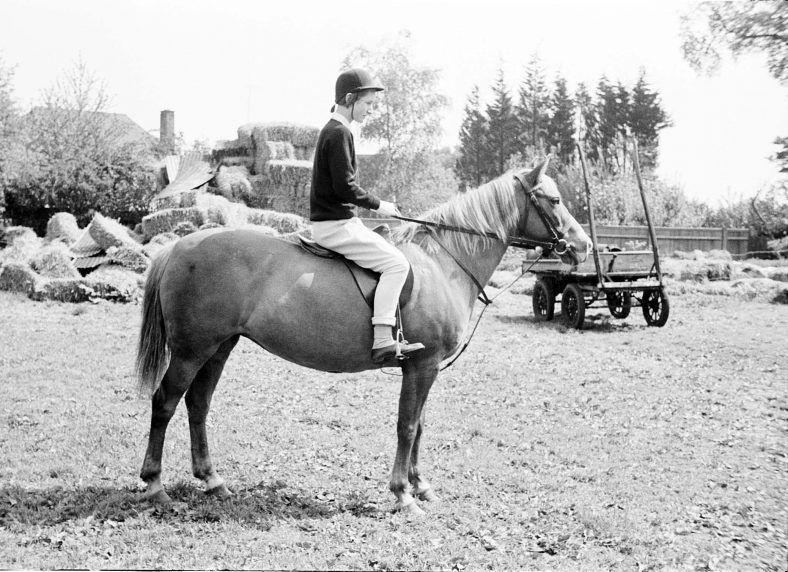 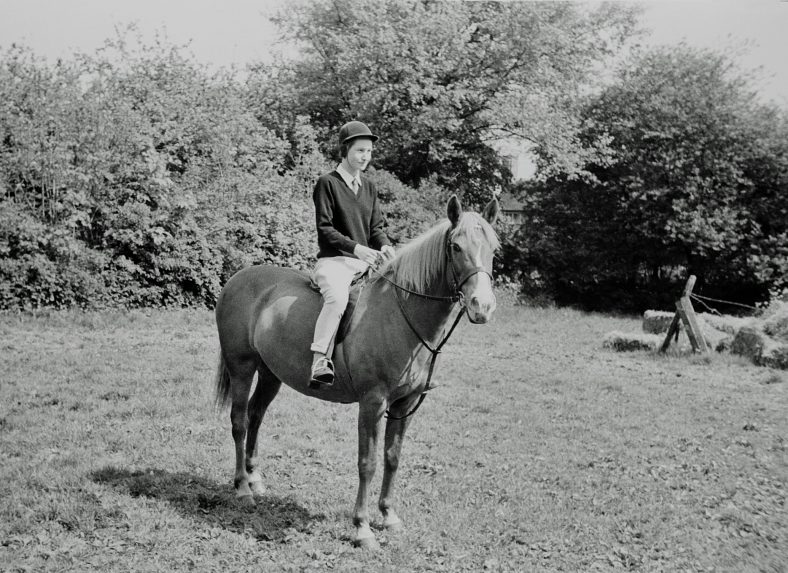 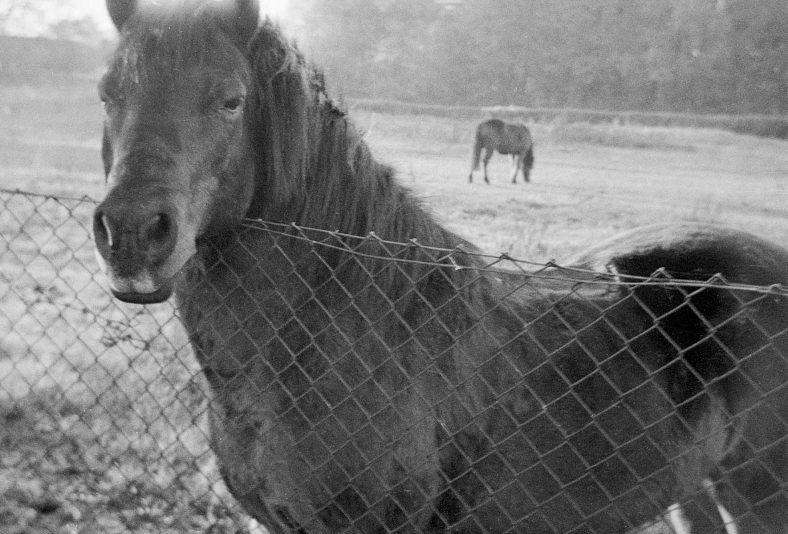 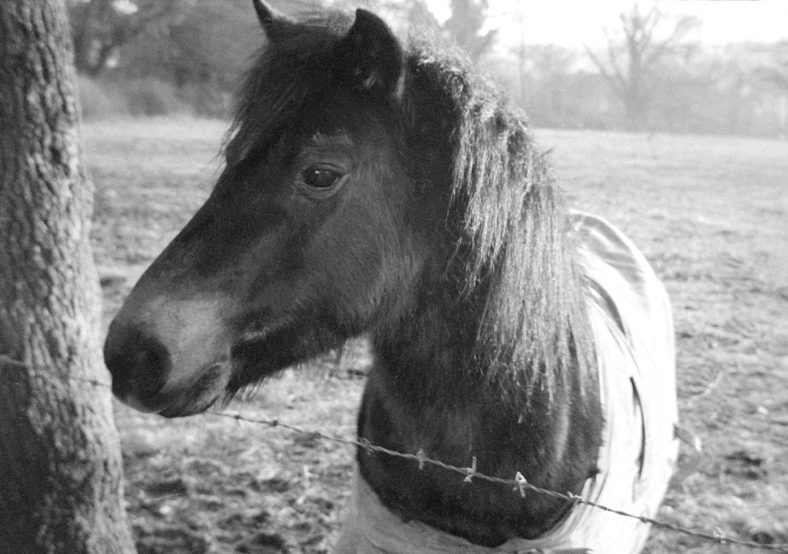 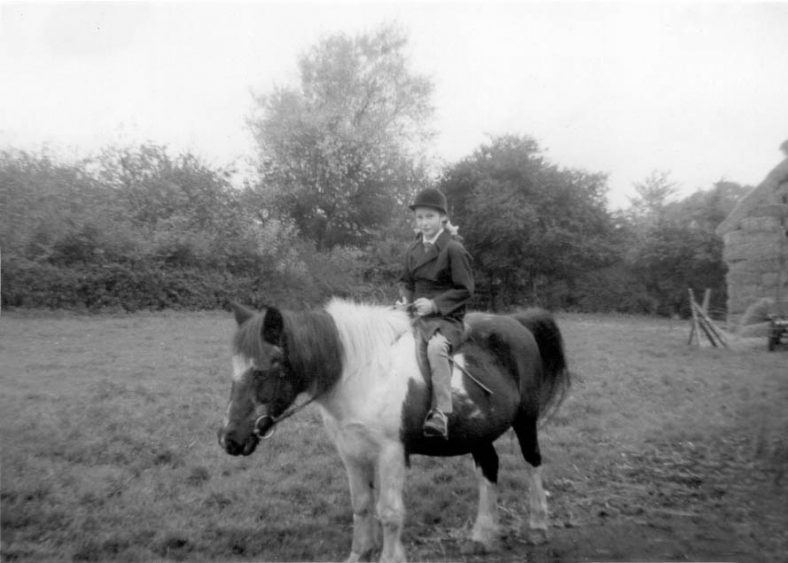