My childhood memories of Harpenden

I was born at the Red House on Nov 24th 1971 to parents Lindi Kiff, of Meadway and Clifford Donoghue, of Longfield Road who were just 18 and 19 years old. Fairly normal to be married and having children that age back then. Everyone was!! No wonder, seeing as Benny Hill was number one in the charts with Ernie, the fastest milkman in the West! They had nothing else to do except go to the HOY (Harpenden Open Youth) club as the swinging 60’s had just swung right by them.

My mother popped me out a month early and initially thought she just had stomach ache. About an hour later I was born. Dad went out to wet the baby’s head and ended up stacking his car into a tree!! All part of the process in 1971.

My first home was a cottage in Roundwood Lane which I believe still had an outside toilet. Then to Coleswood Road after a win on the pools. (The olden days version of the lottery). Of course I remember nothing of these times. I do know however, that i was left outside Sainsbury’s in my pram for hours (probably days) as in those days no one took their babies in prams into shops as it wasn’t allowed!!

It was a funny Harpenden custom to do your shop, go home and then realise something was missing! Of course when it was clear after checking it wasn’t the keys, the purse, the fags missing, it hit home that shopping had been carried home instead of being placed in the rack under the pram! I don’t believe that back then, there was ever a worry the pram and baby wouldn’t be just where it was left!

My first memories thankfully, were the summer of 76! So hot that every adult felt the need to make sure I was aware of this by cracking eggs on the pavement so I could see them cook. Even at 5 years old to see it done once was enough! I got the message! It was hot! I knew this as instead of bathing, I was hosed down in the garden every evening before bed! So I got it! It was a hot summer!

From as young as 5 until I was 12 or so (when being too cool for anything but boys and pop music was all the rage) I do remember there were always so many grass snakes, butterflies, hedgehogs, even tortoises around. So much so that you would only keep one of them for a day or so then happily let them go back into the wild as another one was there for you anytime.

The 6 weeks summer holidays were all about adventures and being outside. Having to come in before it got dark meant staying until 9pm with a window of about two weeks when you could push it until nearly 10pm!

By then there were four us. We would wake up and be out of the house by 8am to have a fun filled day and always an adventure that exceeded expectations. No money needed!

We knew every inch of Harpenden! Some places clearly not safe at all but from the odd electric shock off a fence in a cattle field, falling through rotten boards in the big old (haunted) house where Waitrose is now, a bit of singe from a camp fire made to cook corn on the cob scrumped from an allotment, falling out of a tree when making tree houses, stung by wasps or bees when disturbing a nest, getting an upset stomach from eating wild cherries and crab apples, a fever/chill from swimming in rivers, a telling off for crossing the train tracks (not electric in those days) a few cuts and bruises from falling off our bikes at the prickle dells, a bit dirty from going into the old air raid shelters at Southdown where the Co-op is now and Harpenden High Street opposite the Cock (now a garden).The worst that ever happened was a  few tellings-off from Wally, the local policeman on a bike (who knew us all by name), but apart from that, we never came to any harm! 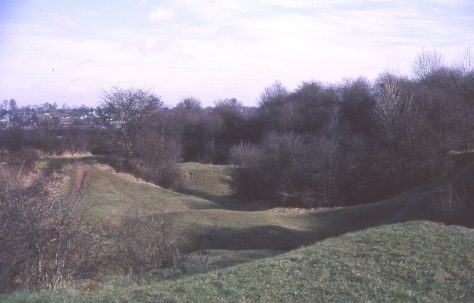 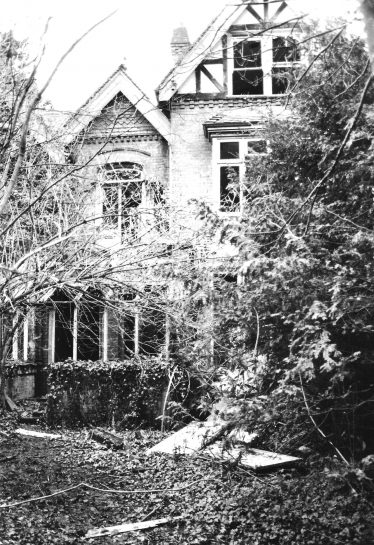 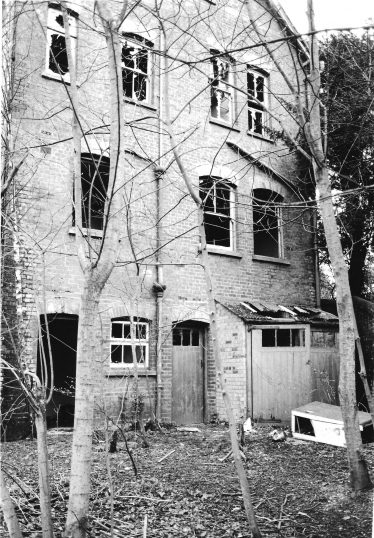 I think we were possibly the last generation to live the outdoor life growing up! We were very lucky.