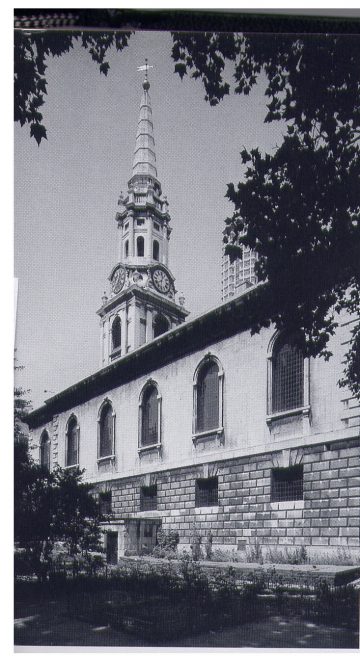 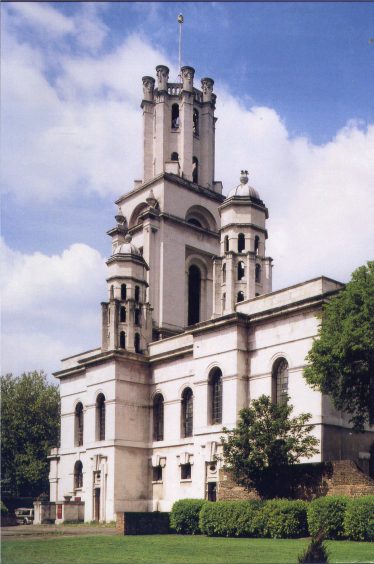 zoom
St George's in the East: bombing cleared the slums of this parish near Cable Street
Pevsner, Buildings of North London

During July, August and September 1890, a large number of scholars belonging to National School and Board Schools in London, had the pleasure and benefit of a fortnight’s holiday each in Harpenden.  The first party of 33 children arrived on July 12th, and the ninth and final party returned to London on September 13th.

From the slums to the fields

For the accommodation and care of the children the sum of £162.10s was paid to the cottagers.  As usual, many of the cottagers have received grateful letters of thanks from the parents, and not a few have had substantial presents as well as letters.

The general supervision of the children while in Harpenden was undertaken by the Rev. C. Paterson, the Rev F. Moulton-Barrett, Mr H.H. Stewart B.A. and Miss C. Healey.  The Harpenden Station Master (M.R.) and his subordinates, and the guards of the several trains, rendered valuable assistance on all occasions with the utmost goodwill.

From the Parish Magazine November 1890