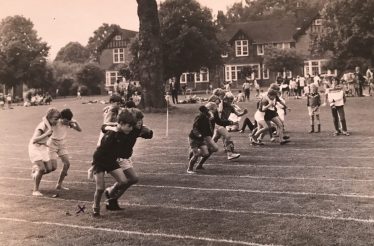 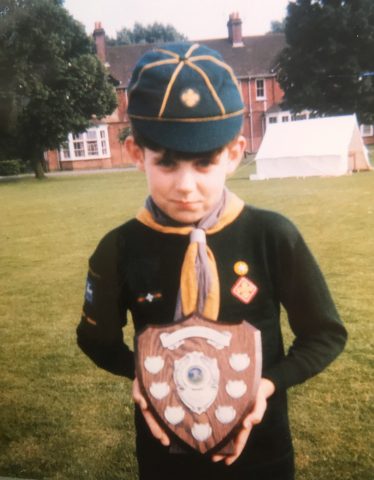 My parents enrolled me into the pack and I started a very worthwhile and happy time, enjoying all the activities that the leaders laid on.

I trialled for the football team and having been selected played left wing. We had a terrific team which included Neil Prince and Phil Maslin, these are the only team mates names I remember, simply because Phil played left half and Neil centre forward.

We won the District Shield that season and I laid on many goals and scored a hat-trick on my birthday in a match played at the National Children’s home. England won the World Cup and I would soon be joining my Father on the terraces at Luton Town. A lifetime of enjoyment we shared until he passed this year aged 87.

In later years I managed Harpenden Town Reserves and the First Team for a short time. It’s good to see them thriving again.

I have many good memories of Cub Camp, completing my Arrows and the rather boisterous games we played on the grass behind the hut in Southdown Road.