A Timeline of Harpenden's places of worship from The Reformation 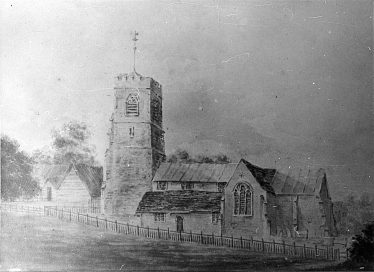 To set the context of the Local History Society’s exhibition on “The History of Harpenden’s Churches” on 1 September 2018, a timeline was constructed, mainly derived from Vol 3, Church and Chapel of WEA series on Wheathampstead and Harpenden, 1975.

1611    Richard Bardolf cited for not attending church for 10 years

1628    One Catholic recorded in Harpenden

1679    William Gawen named a ‘Recusant’ (i.e. Catholic) and a warrant issued for his arrest 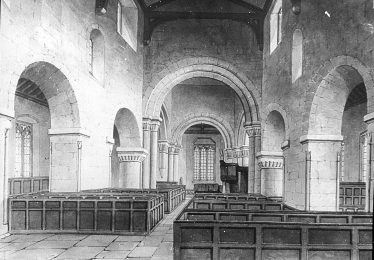 1859    Separation of Harpenden and Wheathampstead parishes 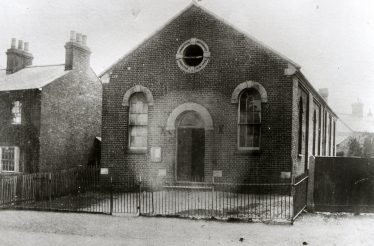 1885    First meeting of Harpenden Corps of the Salvation Army in a field in Crabtree Lane; moved to Welcombe Hall in Heath Road (Mrs Tyler) 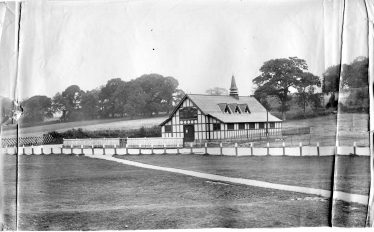 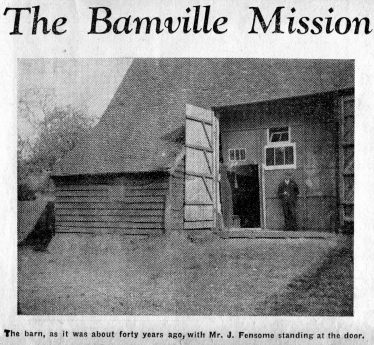 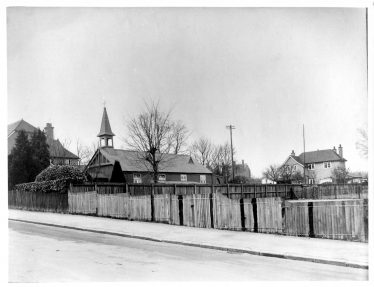 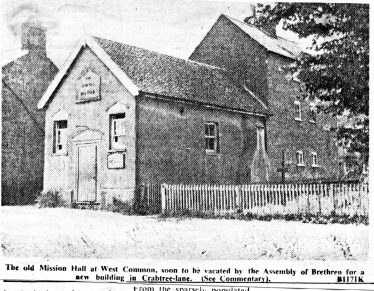 The United Mission, West Common, just before the move to Crabtree Lane. Credit: scan of cutting in LHS archives 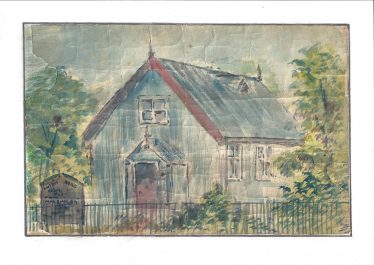 Luton Road Mission near the Old Bell, initially a Baptist chapel, sold to the Congregational Church in 1910. Credit: LHS archives

1925    Society of Friends (Quakers) met in a room at the Red House, lent by Sir Halley Stewart 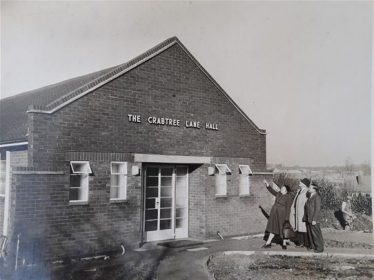 1954    Crabtree Hall in Crabtree Lane built for the Brethern