From cottages to four churches 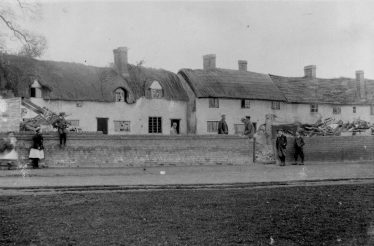 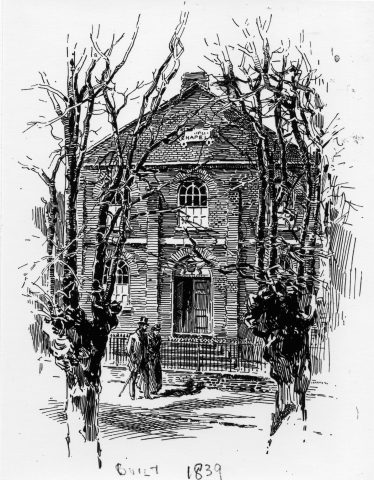 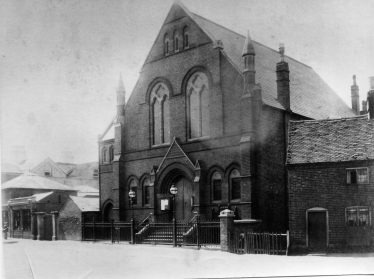 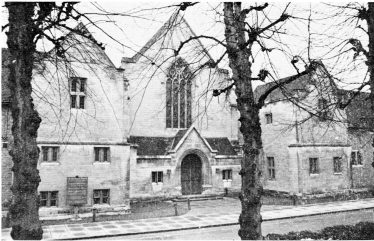 The first mention of Methodism in Harpenden is on 6th September 1790, when a group of people applied, under the Toleration Act of 1689, to have their meeting house licensed:  eighteen months later it is recorded that the house of Thomas Robinson “is set apart as a place of religious worship of Almighty God for divers of His Majesty’s Protestant subjects commonly called Methodists”.

This was one of a group of four cottages on West Common, which stood just in front of the site now occupied by Rothamsted Laboratory.  Known as Chapel Row, the cottages were demolished in 1902.  Services were held there every Sunday at 10.30am and 5.30pm until 1839, when a new Chapel was built in Leyton Road to accommodate the growing number of worshipers.  That building also became too small and was replaced by a larger one on the same site in 1886.  Methodists worshipped there until 1930, when the new church in the High Street was opened on 17th September.  The site in Leyton Road is now occupied, rather inappropriately, by Waitrose’s wine department.  Perhaps to redress matters, the High Street Church is on land previously occupied by Harpenden Brewery.

For the greater part of the nineteenth century Harpenden was a small village with a mid-century population of just under 2000 people.  The hamlets of Southdown, Kinsbourne Green and Batford seemed far distant from the centre of the village, particularly when, for most people, walking was the only way of getting there.  So it is not surprising that the people in these hamlets formed their own churches, Kinsbourne Green in 1820, Southdown in 1865 and Batford in 1884.

From Churches Together in Harpenden News Nov 2001