A Boys' Hobby Survives over a lifetime 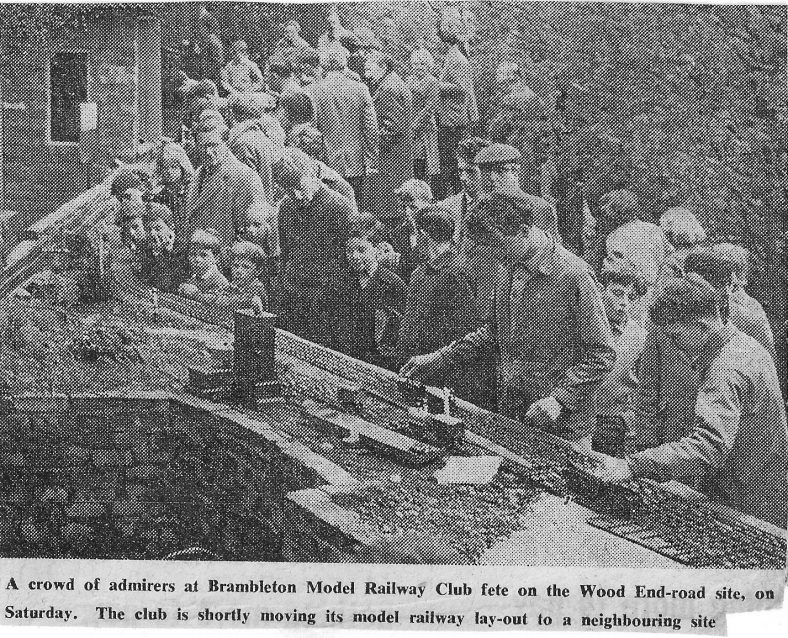 In the years after WW2 schoolboys made their own entertainment, be it stamp collecting, train-spotting, or in one case joining with your friends to build model railways.

Three boys from Moreton End School, inspired no doubt by the Nicky Train, began in 1947 a model railway club that would survive for a lifetime.  Robert Darby, who lived at 47 Moreton End Lane (with the Nicky at the bottom of his garden), Patrick Wood, of Wood End Road, and Laurence Mills of Roundwood Park, clubbed together with their friends.

Each summer they would build a model railway in the garden of ‘The Brambles’, Roundwood Park, from which the club took its name. They would advertise it locally and neighbours would call, paying a nominal fee which helped the club to continue and to expand its stock of trains.

The Brambles was, I think, the house and garden knocked down to make room for the entry to Falconers Field, a new road that previously was only a field path. This was probably why the club had to move in 1961 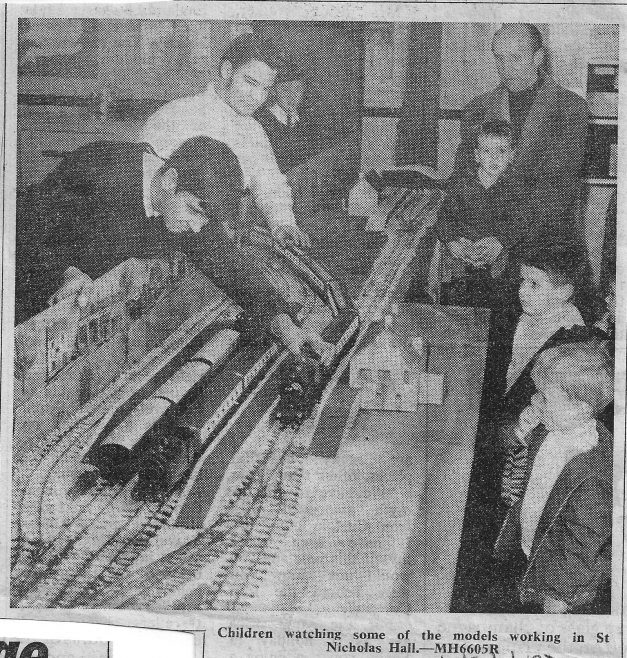 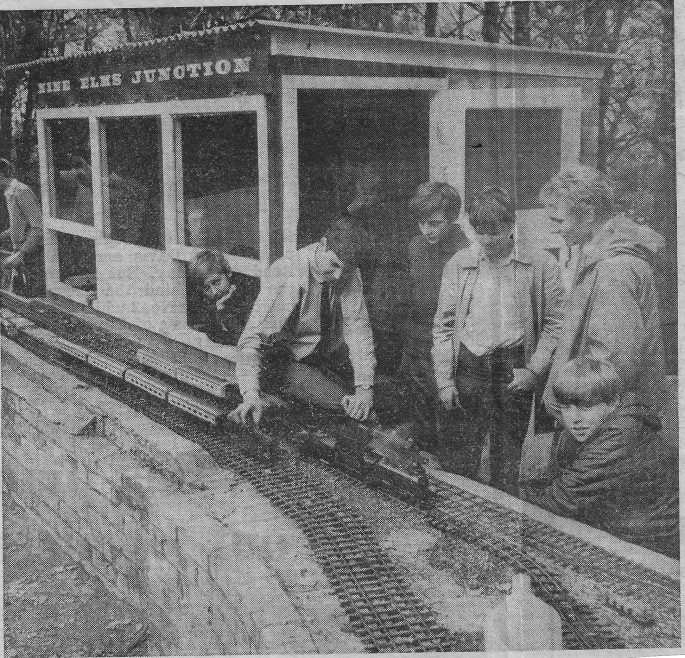 After two moves within Wood End Road, the Club now has its own premises in Ambrose Lane and a permanence that they could hardly have predicted as it celebrates its 70th birthday in 2017. 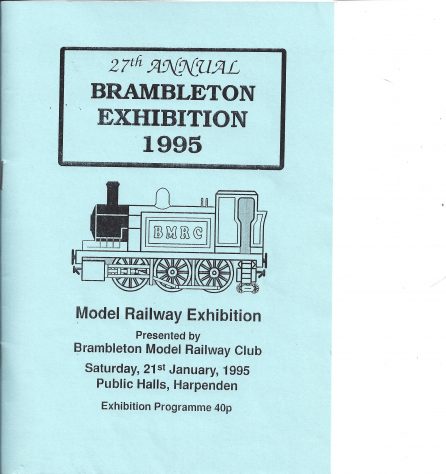 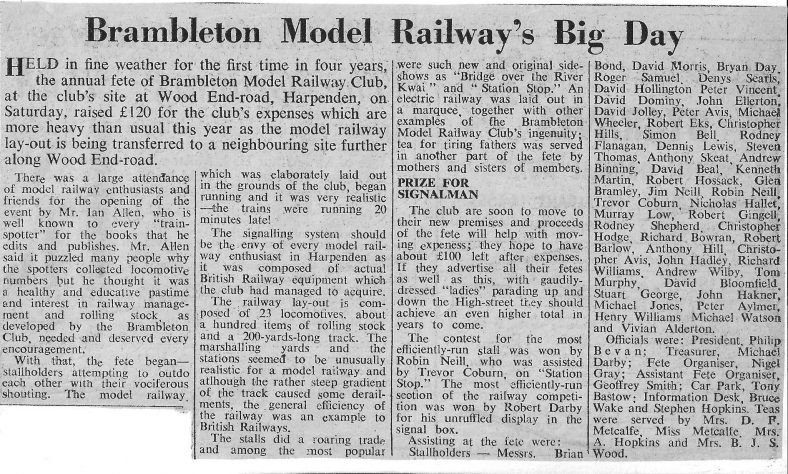 Report in the Herts Ad, 14 April 1961, describing the plans and fund-raising for the move to a new site in Wood End Road. Credit: LHS archives – LAF-NC 2.44a